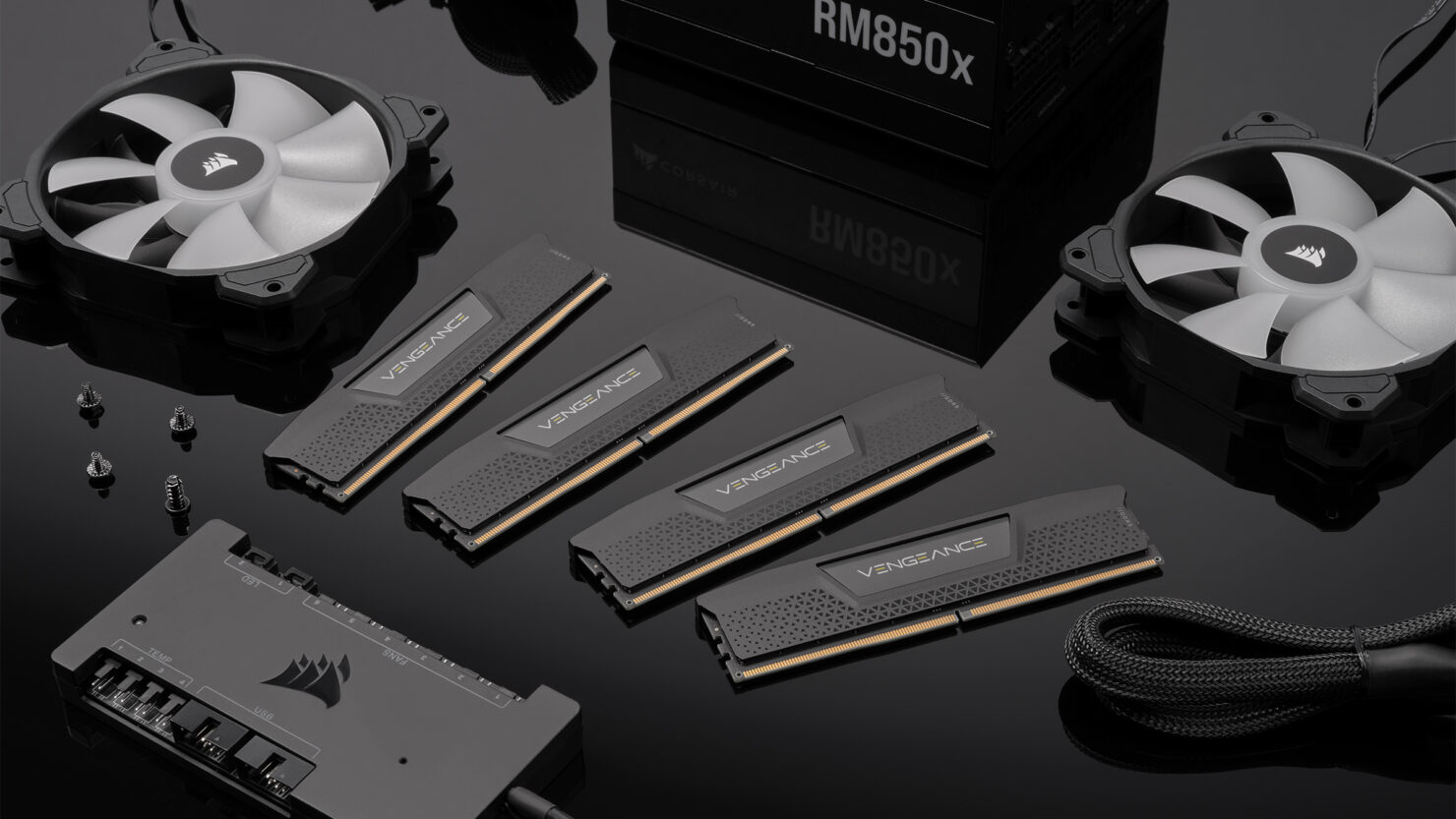 Memory manufacturers are providing more teasers of their upcoming DDR5 kits which will be compatible first on Intel's Alder Lake desktop platform.

Earlier this week, Corsair showed off its brand new Vengeance DDR5 series memory kit which will come in a low profile design, making them perfect for all PC setups. The memory features a black-colored heatsink with a triangular pattern and a large 'Vengeance' label in the middle. Corsair has not shared any specifications of its memory modules but earlier, the company did confirm that its memory modules will be able to hit DDR5-6400 speeds initially, offering up to 51 GB/s bandwidth. 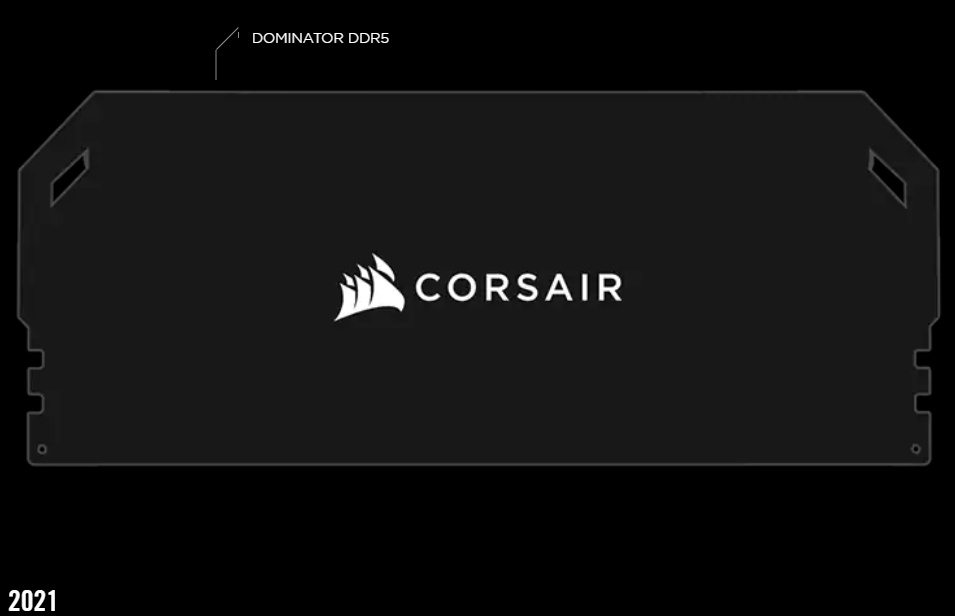 Corsair also teased a silhouette of its next-generation Dominator DDR5 series memory which will be the flagship modules from the manufacturer. Judging by the design, the module looks similar to the existing Dominator DDR4 series memory with a large heatsink and the use of an RGB diffuser over the top. 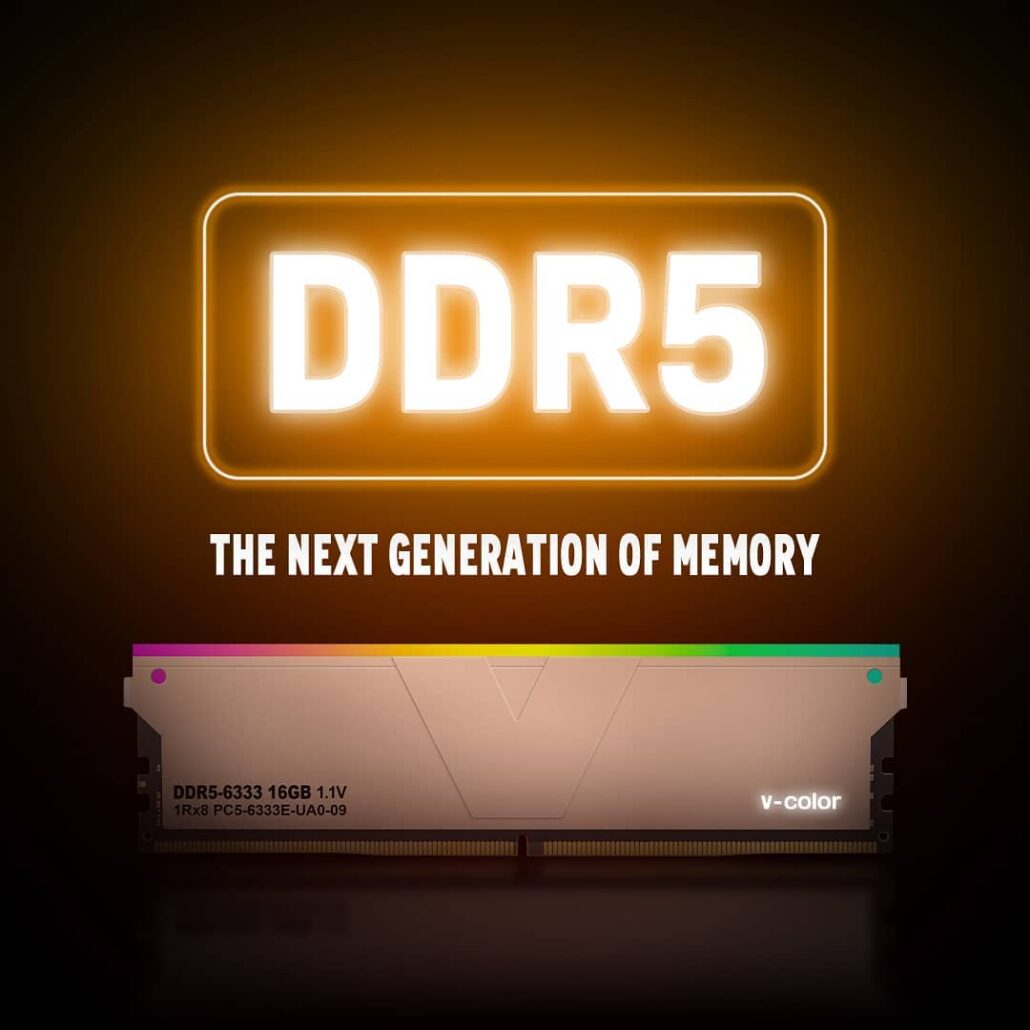 Moving over to V-Color, the Taiwanese manufacturer also announced its DDR5-6333 RGB series memory kit which will come in 16 GB modules with a voltage rating of 1.1V. The manufacturer confirmed that it has validated its latest memory modules with various motherboards and the modules themselves utilize 16Gb DRAM chips from SK Hynix. The modules come with a nice silver-beige color heatsink and feature an RGB diffuser on the top while retaining a low-profile design. V-Color also stated that they will offer higher-density modules with faster frequencies later on.

As for the DDR5 memory standard itself, MSI's in-house overclocker, TOPPC, showcased how DDR5 will run on existing power supplies. It looks like, with the ATX 12V standard, the PMIC on DDR5 modules will receive 5V directly from the PSU. The PMIC will operate in two modes, a security mode & a program mode, both of which will have variable voltage scales. The program mode will allow for slightly high voltages while a special PMIC program mode would allow even higher voltages.

We have been told that Gigabyte somehow managed to offer 5V continuous on their upcoming motherboards which is why they were so keen on showcasing the DDR5-8000 performance numbers on their recently leaked Z690 AORUS Tachyon motherboard. The Tachyon is designed for CPU and more specifically, memory overclocking. 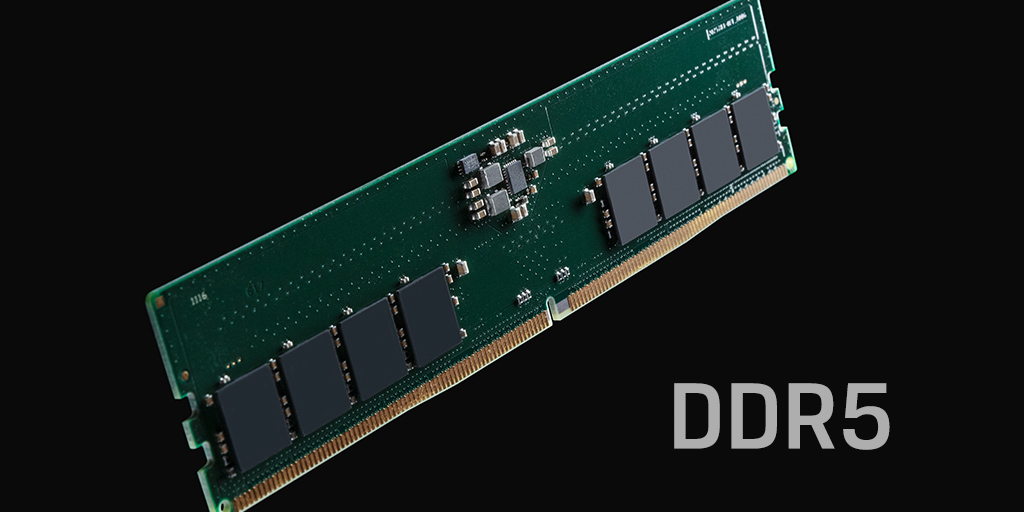 Meanwhile, Kingston Technology has also announced that it is the first 3rd party supplier to receive platform validation by Intel on DDR5 memory. The memory manufacturer announced that its DDR5 UDIMMS has received Intel Platform validation and is providing over 10,000 DDR5 UDIMMs to the major motherboard manufacturers and technology partners in support of the platform launch.