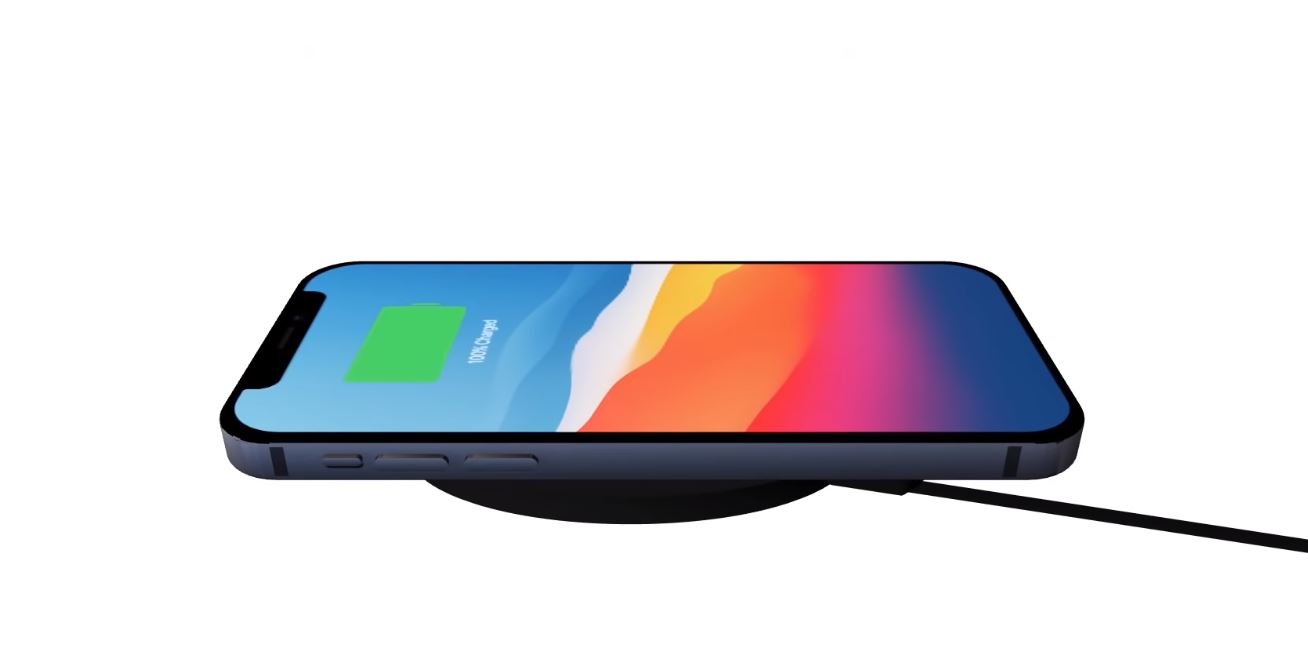 Apple's iPhone 12 is delayed by a few weeks according to the latest leaks. However, rumors keep piling upon how the device might look like and what features will be part of the mix. What we are most excited about is the smallest of the series - the 5.4-inch iPhone. If you're unfamiliar about the 5.4-inch iPhone 12's size and features, check out this simplistic concept video.

Apple will unveil four new iPhone models this year. Two variants will be standard and the other two will belong to the top-tier 'Pro' lineup. To our surprise, Apple will launch the 5.4-inch iPhone 12 as well which will smaller in size compared to the current 2020 iPhone SE. This is one iPhone model that we are anxiously waiting for. The concept embedded below shows what we can expect from the device and how does it compare in terms of size.

The concept has been created by the YouTube channel the Hacker 34 and the video is titled 'Meet iPhone 12 mini'. The 5.4-inch iPhone 12 concept is based on the current leaks and rumors and states what is possible and what we can expect. The artist imagines the iPhone 12 as a mini device based on its dimensions. We have previously seen and compared how the 5.4-inch iPhone 12 will be smaller than the latest 2020 iPhone SE.

The device will be significantly smaller than its elder sibling, the 6.1-inch iPhone 12 or 12 Pro, and even smaller compared to the largest 6.7-inch iPhone 12 Pro Max. The starting price of the device is rumored to be $649. It will feature Face ID, an OLED panel, and 5G networking as well. The 5.4-inch iPhone 12 concept also shows how the device can be equipped with fast wireless charging. It will come in a wide range of color options as well, so users can choose whichever suits their style.

At this point in time, the iPhone 12 series is expected to launch in October of this year due to production delays. The company is also expected to announce new Apple Watch models, AirTags, and more. As for now, check out the video above and share your thoughts with us in the comments.