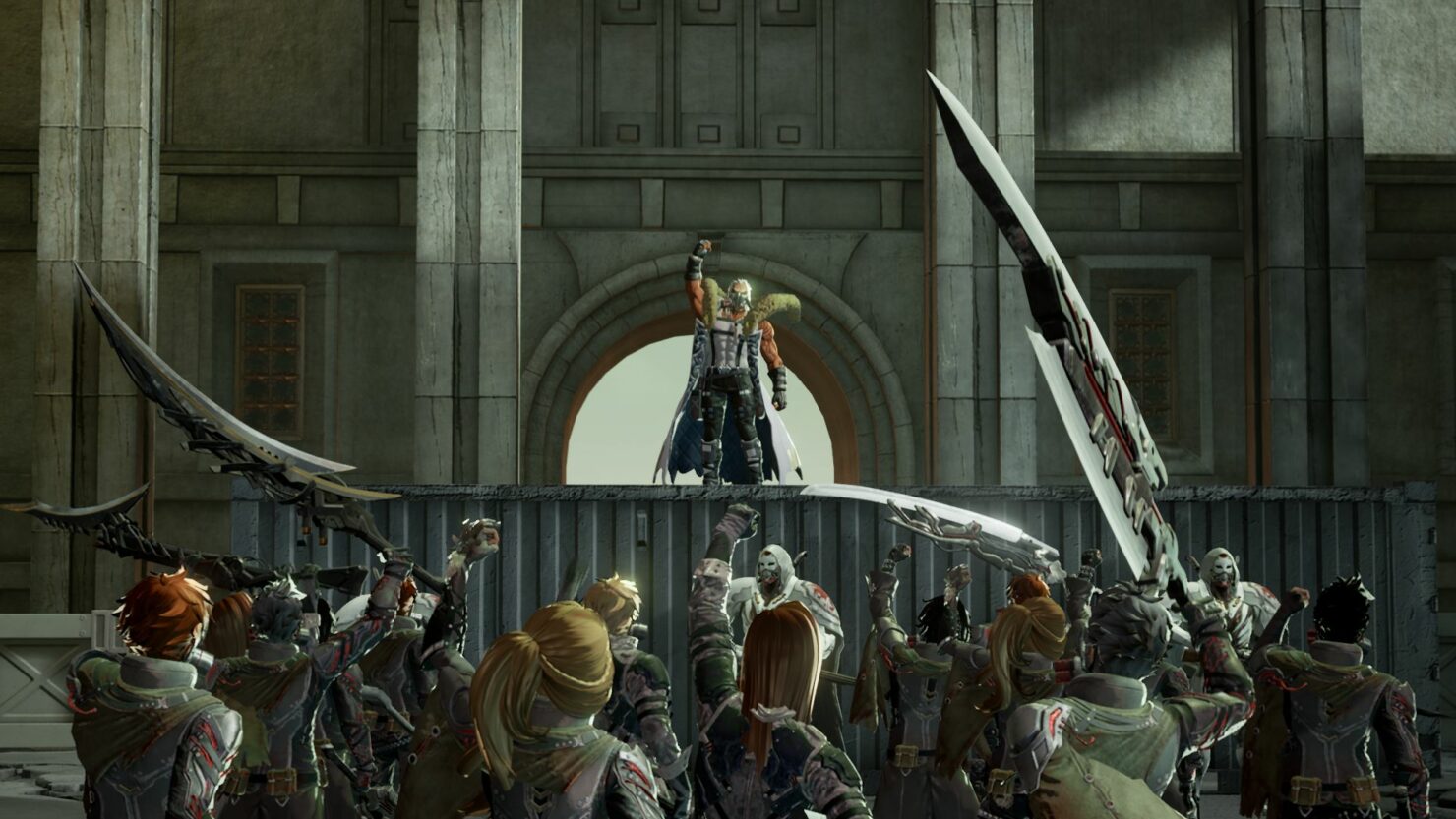 A new batch of screenshots has been released for Code Vein, the upcoming action role-playing game by Bandai Namco currently in development for PC and consoles.

The new screenshots, which can be found below, are English screenshots which showcase the home base, some new characters and parts of the localized interface.

Back in November, Christian had the chance to try out Code Vein and he was quite impressed by it.

Code Vein launches on PC, PlayStation 4 and Xbox One on a yet to be confirmed 2018 release date. We will keep you updated on the game as soon as more come in on it, so stay tuned for all the latest news.