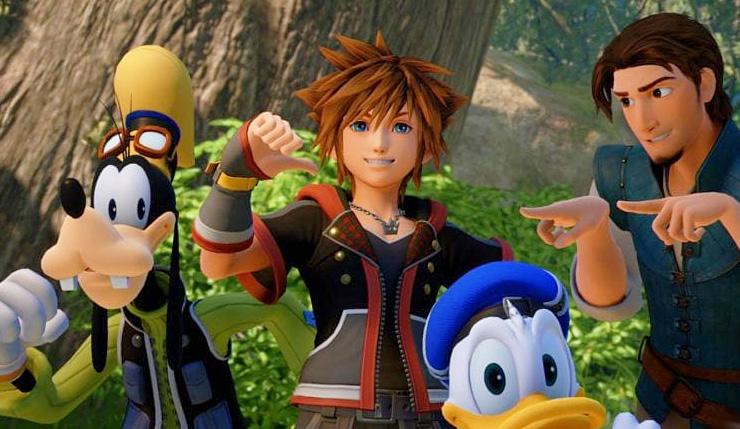 Are you a big fan of Japanese games? Then you’re definitely want to check out the PlayStation Store’s “Big in Japan” sale, which is serving up deals on over 500 games from Japanese developers and publishers. Get great discounts on JPRGs like Kingdom Hearts III and Final Fantasy XV, fighting games like Street Fighter V and Tekken 7, and visuals novels like Danganronpa V3 and the Zero Escape games!

Here’s a list of some of the best deals on offer (regular prices are in brackets):

You can check out a full list of all the PS4 and PS3 games on sale, right here.

The PlayStation Big in Japan sale will run until March 6. See any games you can’t pass up? Personally, I think Fire Pro Wrestling World and Ni No Kuni II might be calling to me.