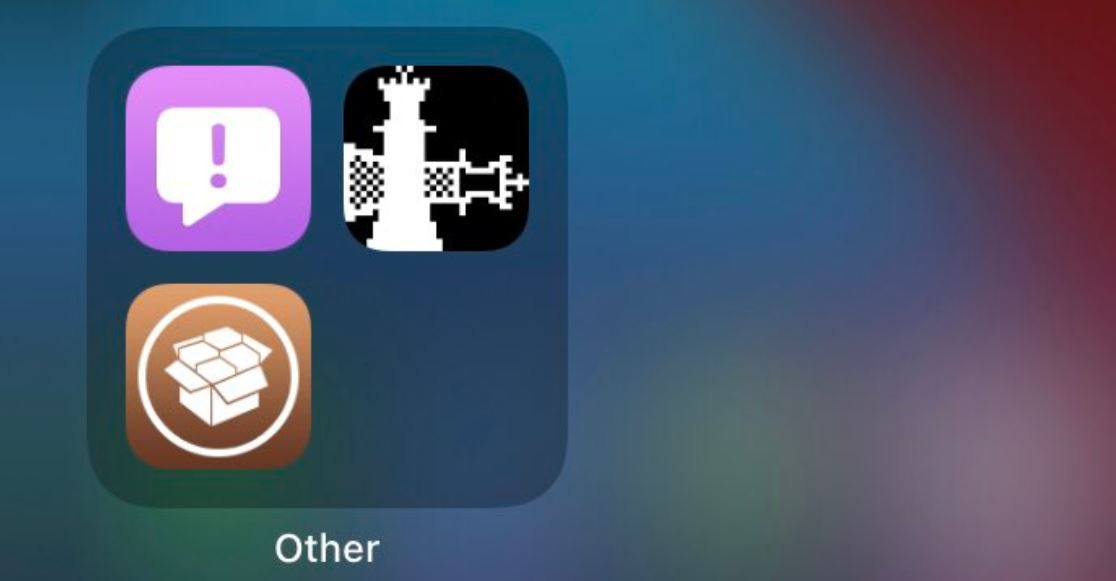 Apple announced its latest iOS 14 on Monday during the company's WWDC 2020 event. The new update brings a plethora of new additions to the table and mainly, all our attention is on widgets. Moreover, the company released the first iOS 14 beta soon after the event that developers can download right now and prepare their apps for when it is publicly released. Now, the Checkra1n team posted a teaser screenshot of the Checkra1n jailbreak working on iOS 14 beta.

iOS 14 Jailbreak Teased By Checkra1n Team, No Word When it Will Be Released

In the screenshot above, we can see the new App Library and inside the Other folder, you can find the Checkra1n loader app alongside the Cydia package manager. Checkra1n jailbreak is created using a hardware-based exploit dubbed checkm8. This means that no matter what version of software the device is running.

Just like the good ol’ days.. it’s good to be back on track 😉

There is still work to be done so please bare with us and be patient, the eta is as always wen.

Brought to you by the @checkra1n team, powered by #checkm8. pic.twitter.com/0uulJS5u0D

Unlike Unc0ver jailbreak which is based on the conventional tfp0 exploit,  the checkra1n jailbreak cannot be patched via a software update. However, the process wasn't easy as per Lisiansky and Apple made it a lot harder to pawn iOS and iPadOS internal processes. 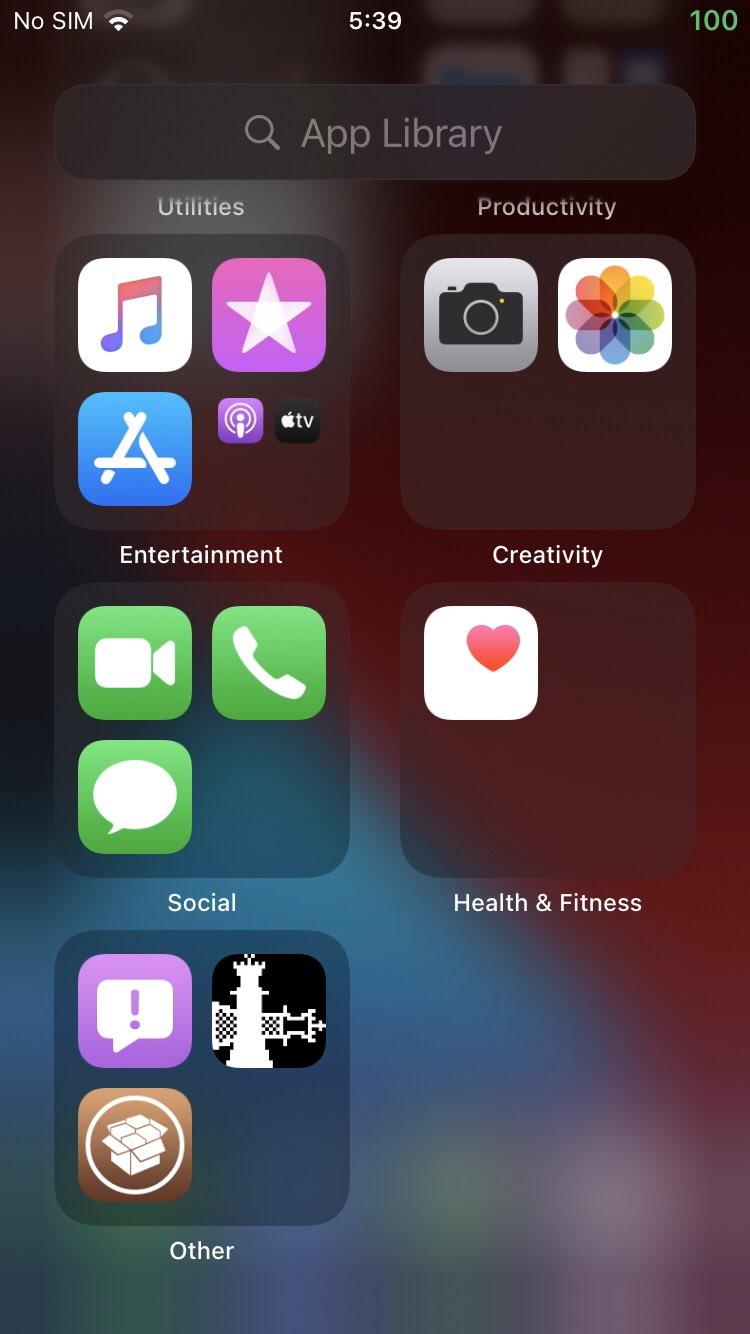 However, there is a limitation of the Checkra1n jailbreak compared to Unc0ver as it depends on certain devices that are equipped with Apple's A9 to A11 processors along with devices as old as iPhone 5s and iPhone 6. However, since iOS 5s and iPhone 6 are not compatible with iOS 14, checkra1n jailbreak will not be possible. However, devices that do support iOS 14 can be jailbroken using the tool.

At this point in time, the Checkra1n team has not released an iOS update to the build. Moreover, we're also not familiar with the release timeframe of the build as well. The team could release the jailbreak for iOS 14 or it could wait until Apple released the update officially later this year.

We will share more details on the iOS 14 jailbreak as soon as we hear it. Are you looking forward to the release? Let us know in the comments.