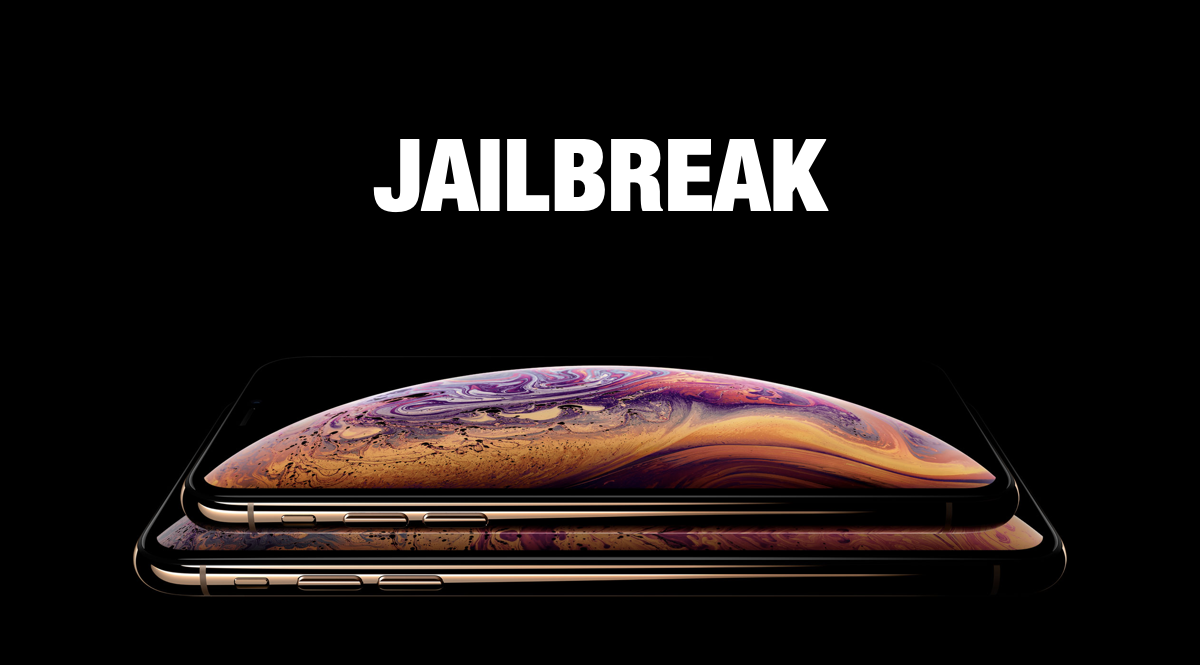 It seems there's some heat picking up pace in the jailbreak community. Developers keep looking for potential exploits in the iOS platform in an attempt to work towards jailbreak. Today, Luca Todesco has teased a new tfp0 exploit for iOS 13 beta 2 which could mean a lot of things. As of now, we're not sure what stage the developer is on or when might the next jailbreak be released. Nonetheless, we do have an update to the story. Let's dive in to see some more details on the matter.

If you're unfamiliar, tfp0 is a kernel task port which potentially acts as a base to achieve jailbreak. This is due to the fact that it allows developers to write to the platforms kernel memory. Make sure that you do not get excited just yet because developers will tease an exploit and then not release any further updates at all. Moreover, the showcase is just part of the drill, to keep the heat up and alive.

just as i obtained forgery on b1, i need to update my offsets to b2 already pic.twitter.com/BglNmnxMja

In addition to this, developer Luca Todesco will most probably not release further details to the tfp0 exploit to the general public. Moreover, do not expect the next jailbreak, potentially iOS, to be released anytime soon. This is due to the fact that iOS 13 itself is in the development stage and the builds are not quite stable.

This is all for now, folks. What are your thoughts on iOS 13 jailbreak? Do you think we will potentially receive a major update? Share your views with us in the comments.