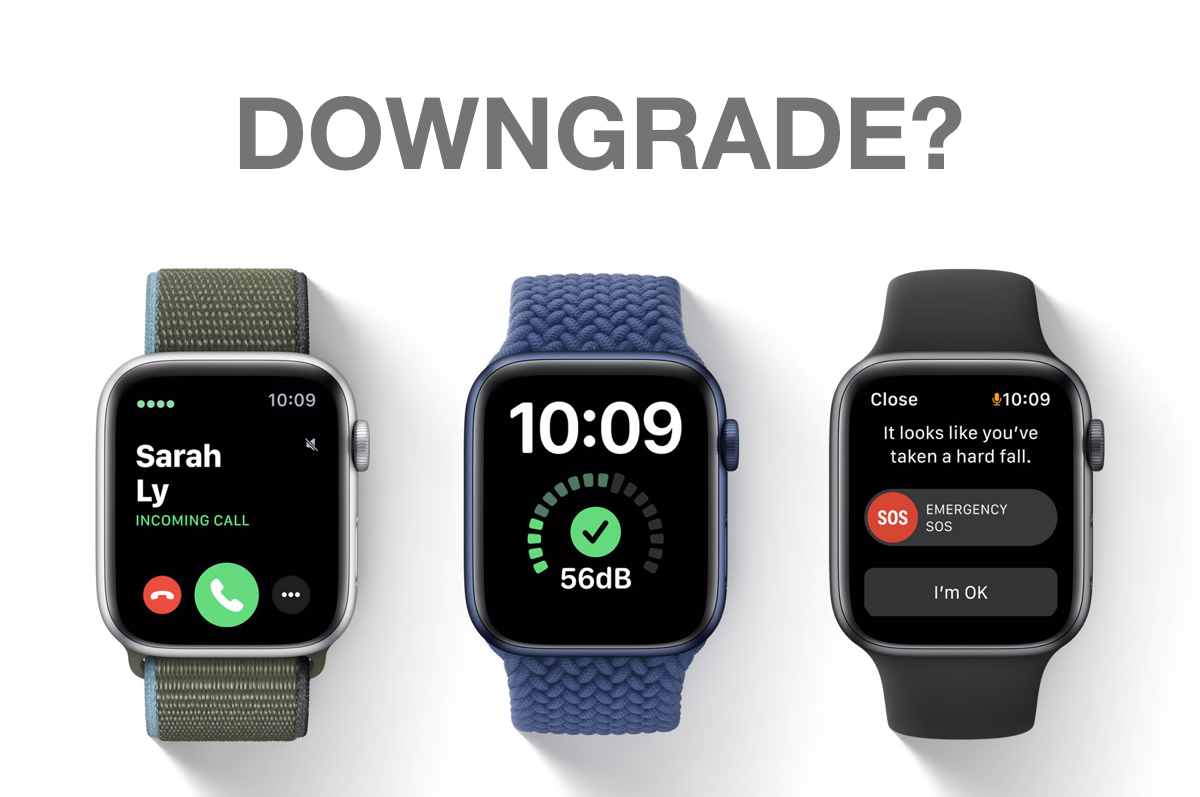 Today, Apple has seen fit to release watchOS 7 to the public with a handful of new features. watchOS 7 on the Apple Watch extends the wearable's functionality both in terms of health and general utility. However, initial releases are crawling with bugs and over time Apple releases several updates to make it more stable. Users looking to downgrade to watchOS 6 from watchOS 7 should know that you cannot do that.

Upgraded to watchOS 7 final and wondering if you can downgrade to watchOS 6 on your Apple Watch? Let's talk.

As mentioned earlier, you cannot downgrade watchOS 7 to watchOS 6. If you're not a big fan of the watchOS 7 and afraid if the new operating system is filled with bugs, you can always wait to install a more stable build in the future. However, as of now, there is no way that will allow you to downgrade to watchOS 6 from watchOS 7.

If you have updated to watchOS 7, there is nothing you can do to downgrade it. It is better if you have to wait for the reviews or a stable build to arrive. Usually, initial releases of an operating system are crawling with bugs which messes up with the wearable's normal functionality. Henceforth, users look to downgrade to the previous version. 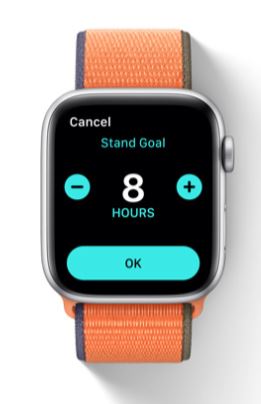 watchOS 7 is a major update considering the number of features it brings to the table. Apple also announced the Apple Watch Series 6 yesterday with major features centered on health and fitness. The Apple Watch Series 6 will feature Blood oxygen along with a VO2 Max monitor. watchOS 7 will take advantage of Apple's newest hardware and will also bring life to the old one.

If you were planning to downgrade watchOS 7 to watchOS 6 - sadly it can't happen. We will share more details on the software, so be sure to stick around. Share your thoughts with us in the comments.