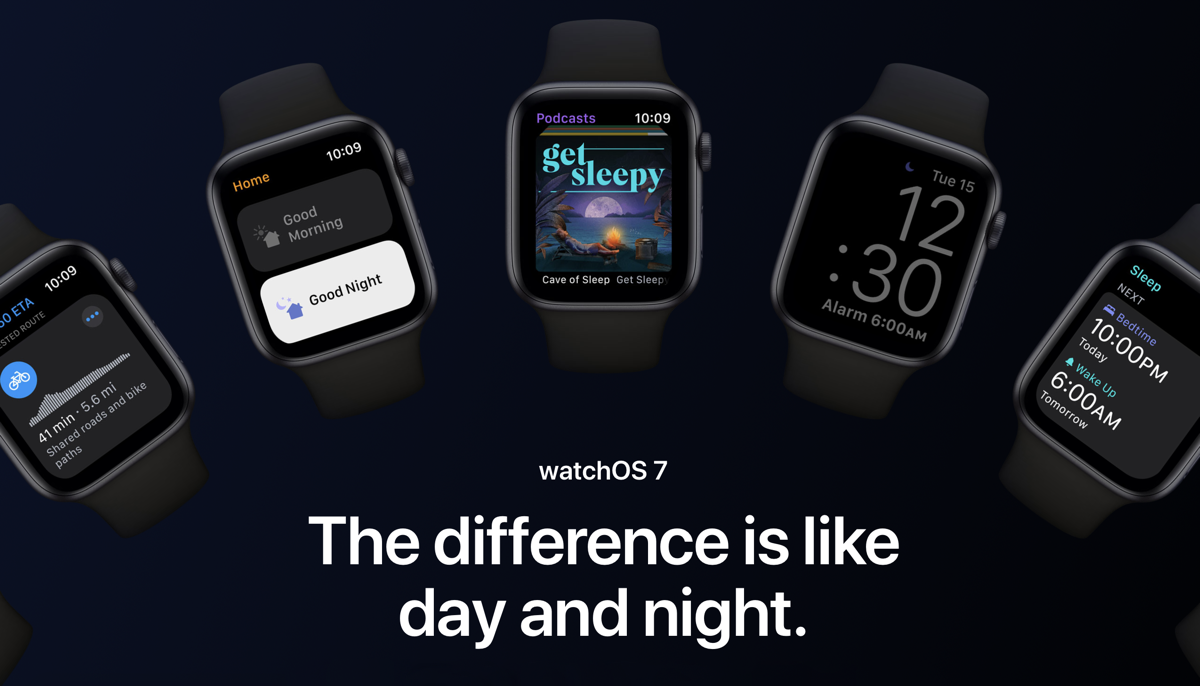 Apple has finally released watchOS 7 to the public after a long wait. watchOS 7 brings a plethora of forward-facing features to the mix which makes it a better health tracking accessory and much more. Let's see what major additions can you look forward to and how you can download watchOS 7 on your compatible Apple Watch.

1. The first thing that you have to do is launch the dedicated Apple Watch app on your iPhone.

2. Head over to General.

4. You will see that the watchOS 7 update is available, simply tap on Download and Install.

watchOS 7 introduces a new watch face sharing feature that will allow you to share your watch face with others through Messages, or Mail, through social media, websites App Store, and more. Take note that Apple has not given third-party developers the option to develop new watch faces, which is still one of the top features on our wishlist. 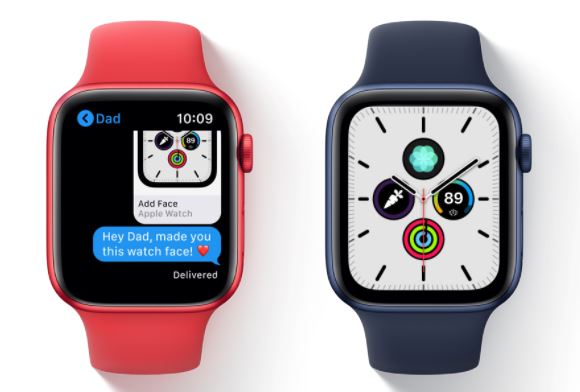 The new Chronograph Pro, Tachymeter, and other watch faces are part of the mix. There is also a new filter option for the Photos face and rich complications for X-Large files. Developers do have the option available to develop new complications for Shortcuts, Moon phases, the World Clock, and more. 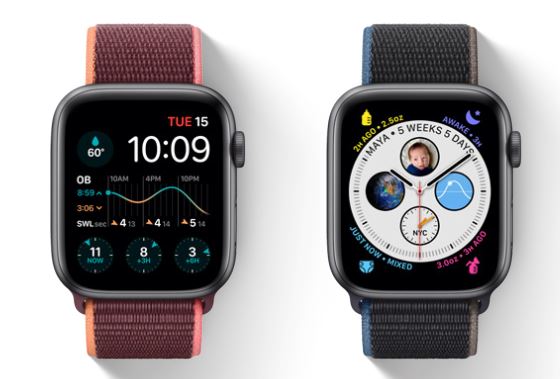 In terms of health, watchOS 7 introduces a new Sleep Tracking mode for the first time. It makes use of the Apple Watch's accelerometer to detect movements while a user is asleep and breathing movements. The mode offers information on sleep duration. there's also a new Wind Down feature for helping users to sleep.

Putting the Apple Watch in Sleep Mode automatically turns on Do Not Disturb and darkens the screen. The alarm will use the haptic feedback and wake you up there will be gentle sounds with a greeting. 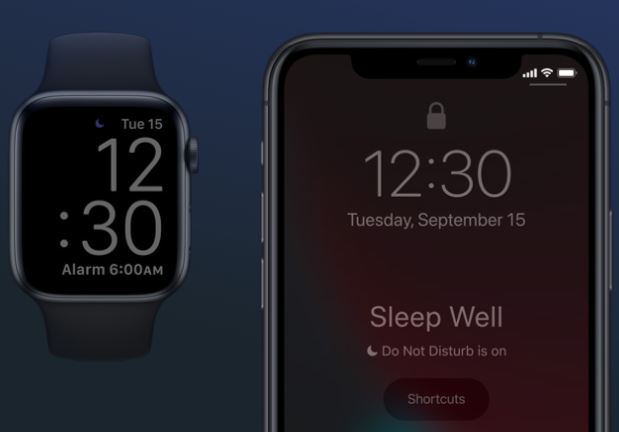 watchOS 7 also brings a new handwashing tracking feature as well to help people wash their hands for at least 20 seconds. When you start washing your hand, the feature is automatically initiated and a 20-second timer will appear. The feature is integrated with the Health app that will show the frequency and duration of handwashing.

Apple brought Health Hearing Improvements with watchOS 6 through the Noise app. It lets users know if their surrounding environment is loud enough which can potentially harm their hearing. The feature is expanded to earbuds and headphones with watchOS 7. 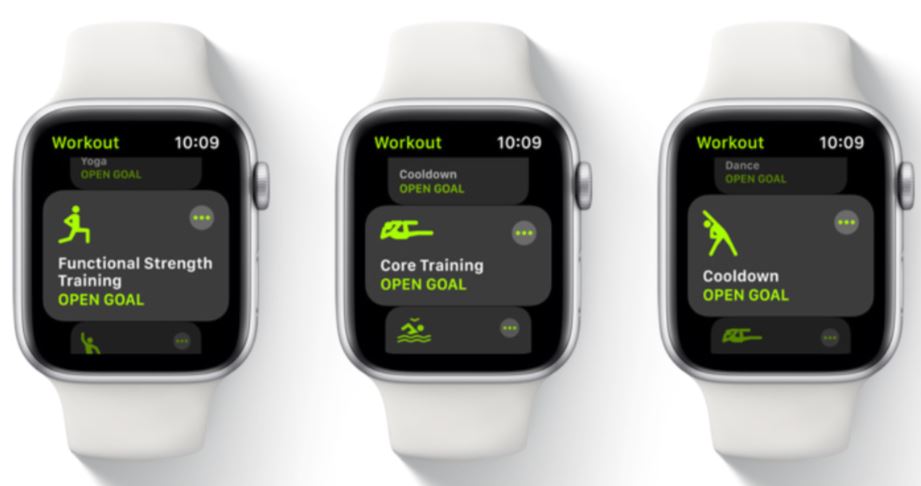 The Activity app in watchOS 7 is renamed to the Fitness app with a major redesign. The updated app now features workout options like Dance, Strength Training, Core Training, and Cooldown. It also improves Siri as it can now provide spoken translation. At this point, Siri can translate from 10 languages. Check out Apple's watchOS 7 preview.

That's all there is to it, folks. Have you installed watchOS 7 on your Apple Watch yet? Let us know.