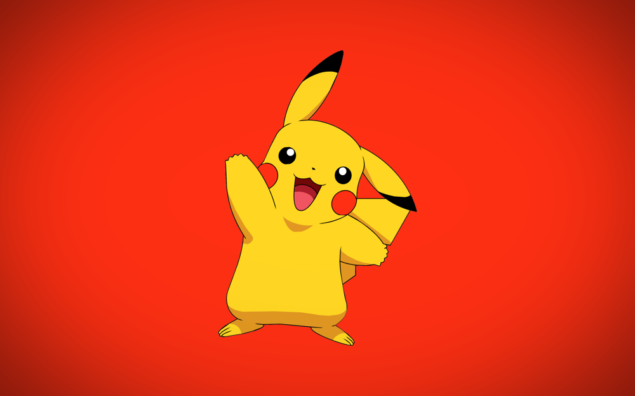 Previously it was rumored that a 'Buddy Pokemon' feature might make its way to Pokemon GO. Today, the notion is more than confirmed as Niantic has spilled the beans on it officially.

The initial Pokemon GO hype might have died down a little but the company behind it is doing all it can in its power to make sure players are hooked at any given time. For that very same reason, Niantic has announced they will be introducing 'Buddy Pokemon' in Pokemon GO in the next major update to the game.

The full statement from Niantic regarding the news is as follows:

It’s been a busy summer and, in addition to battling bots and fixing bugs, we’ve also been busy working on some new features for our Pokémon GO Trainers. As you know, we recently released the new Pokémon Appraisal feature, which helps Trainers identify which Pokémon has the most potential for battle. Today we wanted to let you know about a new feature for the game that is just around the corner.

The next addition to Pokémon GO will be Buddy Pokémon. You will be able to pick your favorite Pokémon from your collection to become your buddy, opening up unique in-game rewards and experiences. Buddy Pokémon will appear alongside your Trainer avatar on your profile screen, adding helpful bonuses such as awarding Candy for walking together. You’ll also have the ability to change your Buddy Pokémon at any time.

We’ve got a lot more in the works this fall. Stay tuned here for all the details.

Here's what the feature will look like once it goes live for everyone:

Interestingly, the news release also goes on to state that more features are coming in the fall, and we're certain that includes the likes of VR support and whatnot. Obviously, Niantic will reveal to the world beforehand what the hype is about before pushing out the update itself, and we'll inform our readers instantly once that happens, so stay tuned.