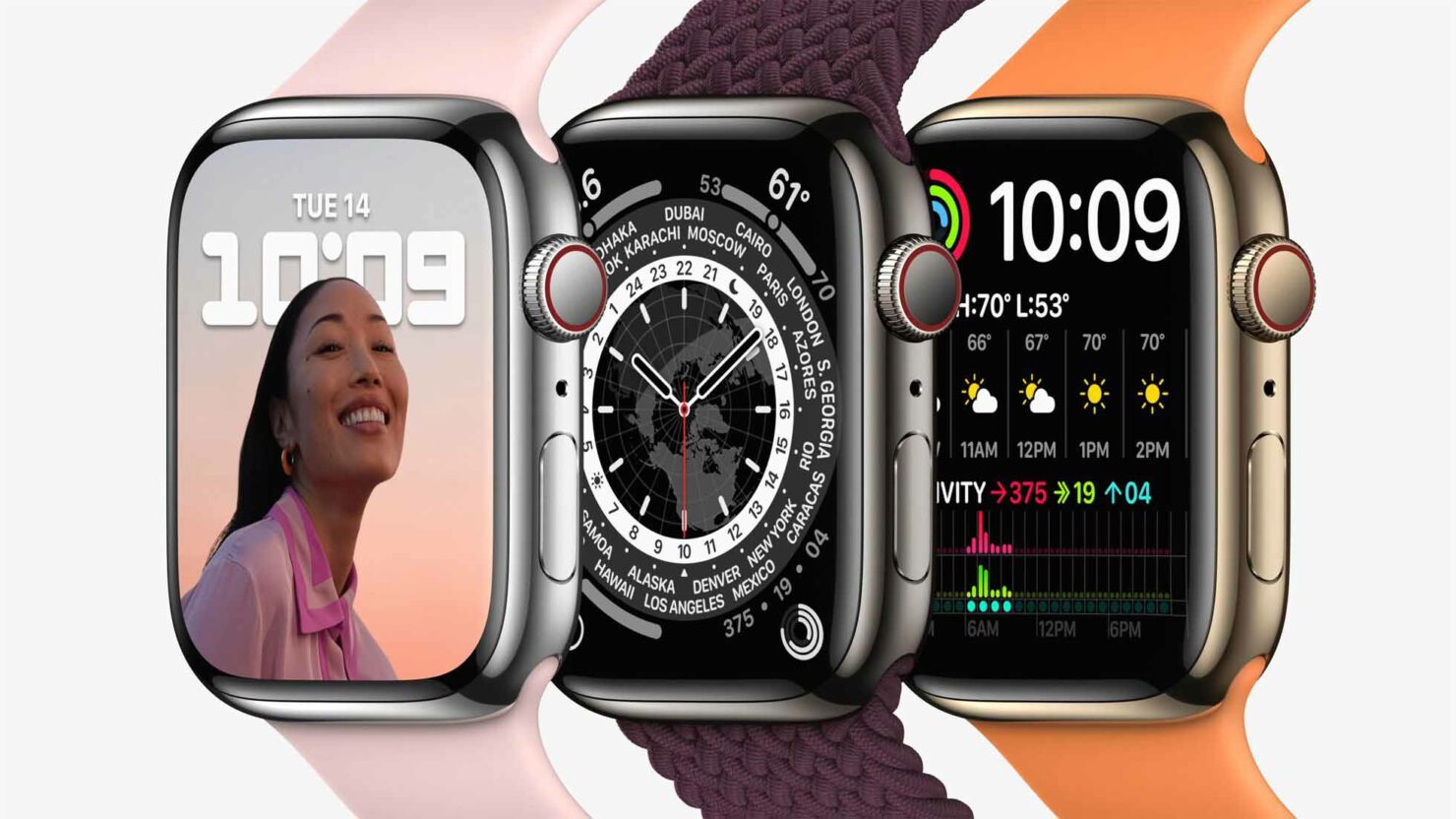 It is no secret that Apple products support a wave of features but are inaccessible to users for some reason. On this occasion, the Apple Watch Series 7 supports 60.5GHz wireless data transfers thanks to a new module, but you cannot advantage of it.

According to FCC filings spotted by MacRumors, the 60.5GHz module can only be activated when the Apple Watch Series 7 is placed on a proprietary magnetic dock that also features a 60.5GHz module. At this time, there are no such docks available for customers, which would explain why the data transfer feature is not usable either. There is also no word if Apple will allow this data transfer to happen through a future software update or if the company starts selling the dock separately.

The dock itself features has a model number of A2687, and according to the filings, it receives its power via a USB-C port. It will be interesting to see how Apple will use this technology in future Apple Watch iterations. We do know what the technology giant is working on new health features ranging from a blood pressure sensor, a thermometer, and others. Future smartwatch models may also receive Touch ID in the distant future, and along the lines, we may see wireless data transfer available between Apple devices.

Want to hear something just as disappointing as a locked feature? The Apple Watch Series 7 uses the same S6 chip found in the previous-generation Apple Watch Series 6, and there is no major redesign other than the fact that the display sizes have increased slightly compared to the older models.