There is still some time left for Apple Watch 2 to be officially announced, so the tech giant is busy prepping its own docking solution for wirelessly charging its current generation wearable. 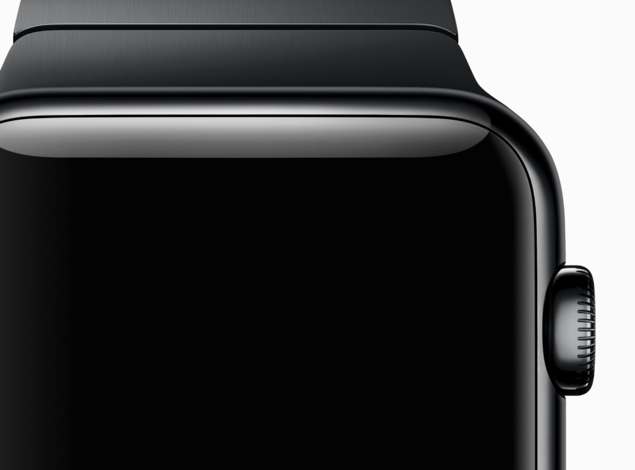 According to a source, a wireless charging port is being rolled out for Apple Watch has been reported to simply being called “Magnetic Charging Dock,” and its images have been given below. The charging dock boasts a circular shape, and it appears as if though the wearable can be charged with the dock being laid flat over the top in portrait mode and on its side in landscape mode.

The circular thing that you can see in the middle is the charging puck within the dock and it can adjust from flat to upright in order to accommodate both charging positions for the company’s first ever smartwatch. Additionally, Magnetic Charging Dock is also reported to come with a Lightning cable that will be used to charge the Apple Watch through the dock. However, it should be noted here that the retail packaging does not include a USB power adapter.

According to the source, the retail packaging carries a price of €89, which most likely means that the accessory is going to carry a price of approximately $79 when it enters the United States. Despite the fact that the Magnetic Charging Dock is much more expensive that the one made for Apple’s iPhones, one advantage you will have is that you will able to charge your Apple Watch while the charging dock has been placed in two different orientations, which is helpful in a variety of different situations.

Since the images have been leaked, we can expect the accessory to be launched sooner rather than later. However, an exact launch date cannot be provided at this current time. Coming to your opinion, what are your first impressions of the dock? Do you feel that there are some areas where it could have significantly improved and are you satisfied with its expected price tag? Let us know your thoughts right away.