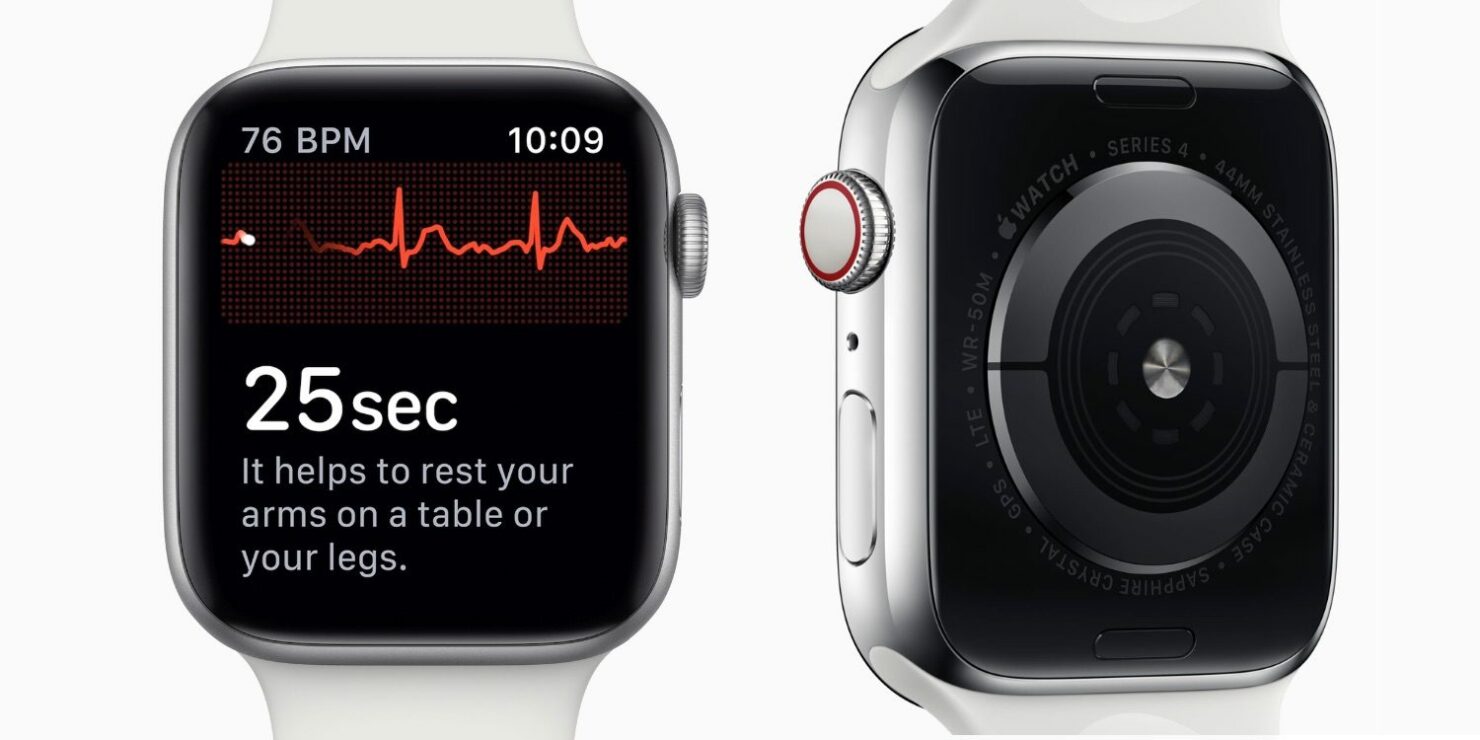 The Apple Watch Series 7 is not expected to get new features as the available space will likely be used to accommodate a bigger battery, but that does not mean Apple is not working to bring more health-related features to future models, according to a new report.

Apple Also Working on Sleep and Diabetes Detection, but Do Not Expect These Features to Arrive Before 2022

Sources familiar with the matter with access to internal documents told Wall Street Journal that future Apple Watch models will come with more health features. The only drawback is that these features are not expected to arrive before 2022, so the Apple Watch Series 7 will not ship with it. In fact, according to a previous report, the upcoming wearable will not ship with a blood pressure sensor.

The next Apple Watch may also feature a thermometer as soon as next year. The idea for adding this feature is to provide females with additional information regarding their ovulation cycle. This sensor will also be able to detect fevers. Another feature is the blood-pressure monitor, which can detect hypertension. Unfortunately, while Apple reportedly wants to incorporate the feature next year, it has run into some difficulties in improving the tech.

Further down the line, Apple Watch models could also arrive with the ability to detect sleep apnea using the existing blood-oxygen sensor. However, the Cupertino tech giant is facing difficulties in taking readings without draining the smartwatch’s battery life. Apple also intends to bring diabetes detection to the mix, but once again, there are challenges that the company is unable to overcome at this time.

With so many obstacles placed in Apple’s path, there is a possibility that some or all health features may be omitted from future Apple Watch models if the progress path is too difficult to scale. After all, implementing next-generation technology in a wearable of such a small size is more than just challenging. This may also explain why the Apple Watch Series 7 is not arriving with new sensors, as the underlying issue might be related to a lack of progress rather than just giving priority to the battery life.

Hopefully, more health features can be implemented with time, so we will keep our fingers crossed and update our readers on what else to expect from future Apple Watch models in due time, so stay tuned.