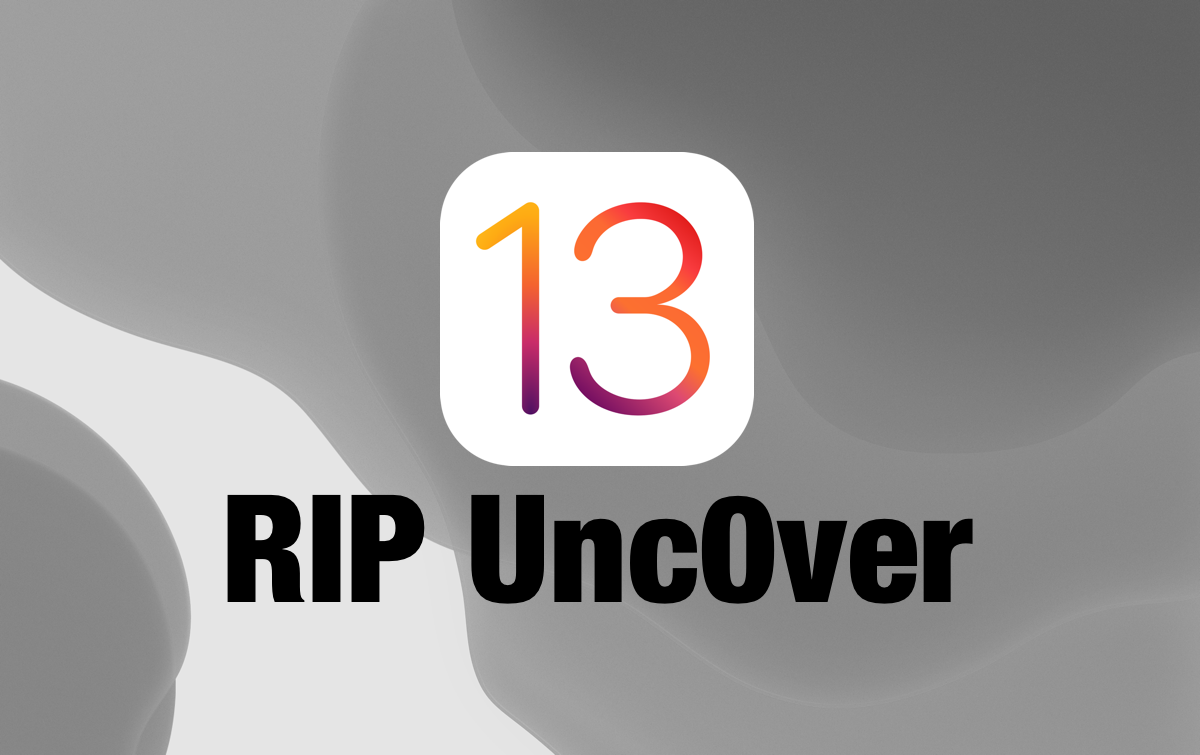 A little over a week ago, Apple released iOS 13.5.1, whereby declaring that it has killed the unc0ver jailbreak. On Monday, the company stopped signing iOS 13.5 which disallowed users to downgrade from iOS 13.5.1. Both of these moves go against anyone looking to jailbreak their iOS devices from the latest build. However, a few days ago, we heard that you could still jailbreak iOS 13.5.1 beta 1 using Pwn20wnd's unc0ver 5.2.0 release. The latest comes in as the company stops signing the beta.

The news was pointed out on Reddit by a jailbreaker, which was later confirmed by several users. Users claim to be receiving errors while trying to install iOS 13.5.1 beta 1 on their devices. Apple doesn't like jailbreak, that's pretty obvious and the company does what it does to patch the exploit in the next update and takes action to disallow users to downgrade to the previous build. 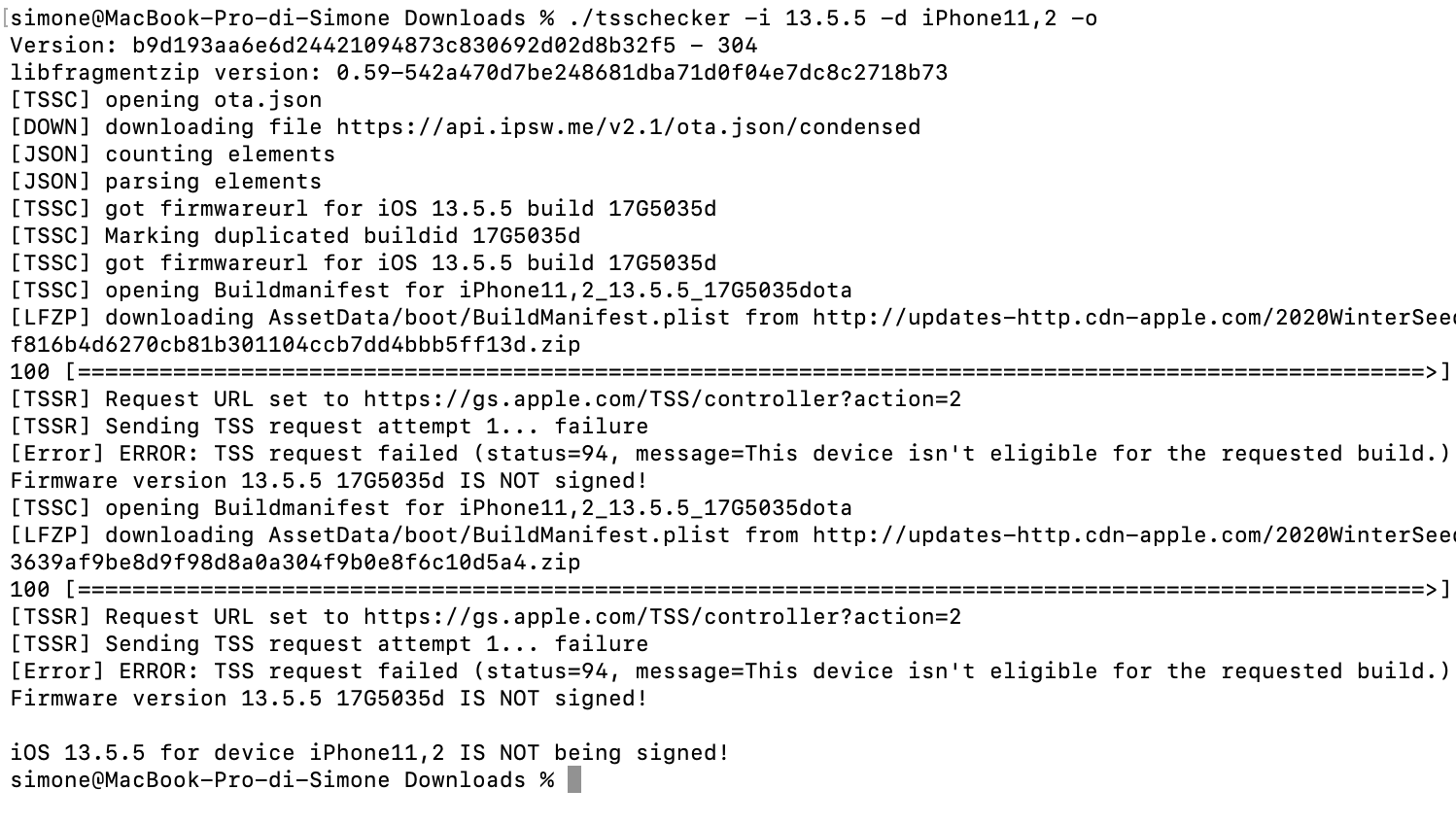 However, devices ranging from the iPhone 5s to iPhone X can still jailbreak using the checkra1n tool irrespective of the firmware version they are running. This is due to the fact that checkra1n uses a hardware-based bootrom exploit called checkm8 that cannot be patched by Apple via a software update.

Since checkra1n doesn't support the iPhone XS series and iPhone 11 Pro series on the latest builds and Apple's decision to stop signing the iOS 13.5.5 beta 1 affect these users the most. If you're an average user that sticks to what Apple provides, then the change does not affect you. Lastly, if your iPhone or iPad rests on iOS 13.5 or the iOS 13.5.5 beta 1, we would not recommend you to update to the latest build. If you do, you will lose your jailbreak status.