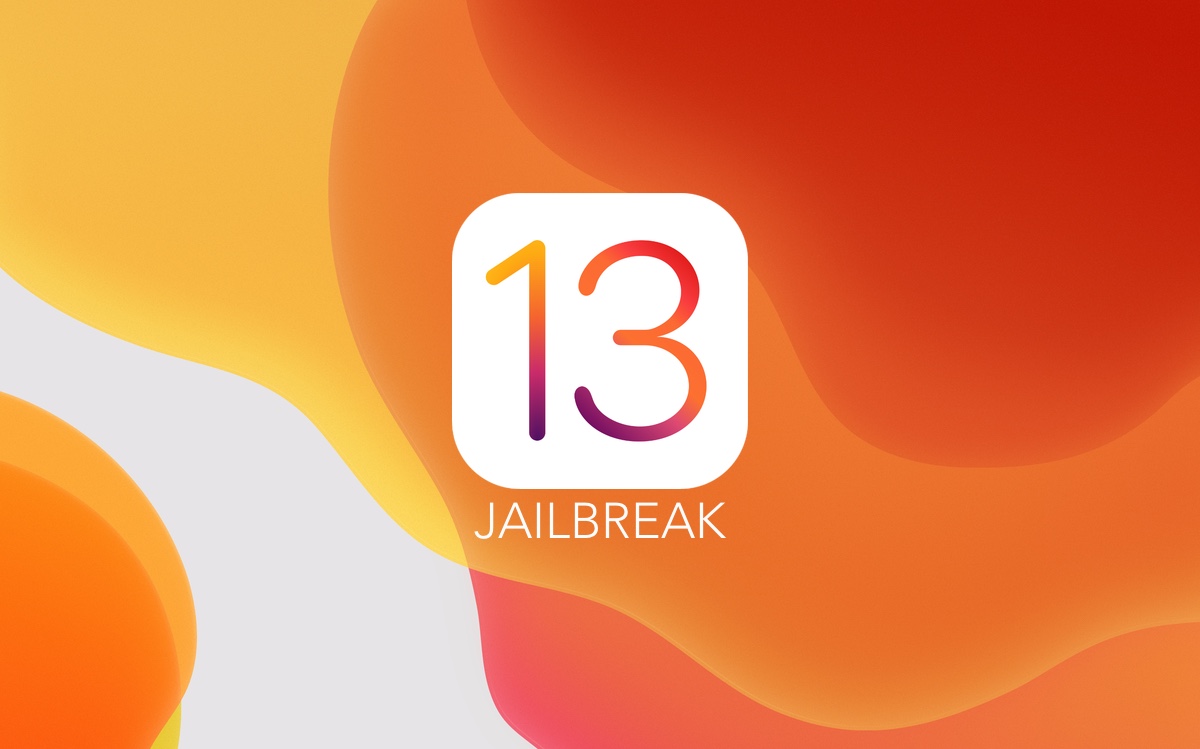 In a Very Obvious Move, Apple Has Stopped Signing iOS 13.5 and iPadOS 13.5

Having released iOS 13.5.1 and iPadOS 13.5.1 just a few days ago which patches the Unc0ver jailbreak, it was only a matter of time Apple would stop signing the older firmware, killing the process of downgrading from the newer firmware to the older one altogether. In other words, if you made a mistake updating to the new firmware only to downgrade in the hopes for a jailbreak, you can’t do that anymore.

This is obviously bad news as you can’t go back to iOS 13.5 or iPadOS 13.5. But the (sort of) good news here is that if you are already on iOS 13.5 and iPadOS 13.5, then you can go ahead and use Unc0ver to liberate your iPhone or iPad. This also means that you have to be extremely careful while installing jailbreak tweaks and apps. You’re literally just one bad tweak or app away from ruining the entire jailbreak for yourself. These sort of things do happen - you install an incompatible tweak on your device and you are forced to start over again. So please, exercise a lot of caution at this point.

At this point also make sure that automatic updates are turned off so you don’t even accidentally update to iOS 13.5.1 or iPadOS 13.5.1. You can do so by going to Settings > General > Software Update and turn off Automatic Updates from here. It only takes a matter of seconds to flick the switch so do it now if you want to stick with your precious jailbreak.

Jailbreaking has always been a cat and mouse game between the jailbreak community and Apple. While the jailbreak community works hard on finding vulnerabilities to create a jailbreak, Apple is constantly working to keep things as watertight as possible by issuing software updates. Eventually, the hammer does drop and Apple scores a win. But if time has taught us anything, it’s that the jailbreak community never ceases to surprise us. Who knows, we might see the Unc0ver team work its magic once more and give everyone exactly what they want - an iOS experience without boundaries.

If there’s more jailbreak news, we will keep our readers updated. Till then, take all measures to ensure that you don’t accidentally update to firmware 13.5.1.