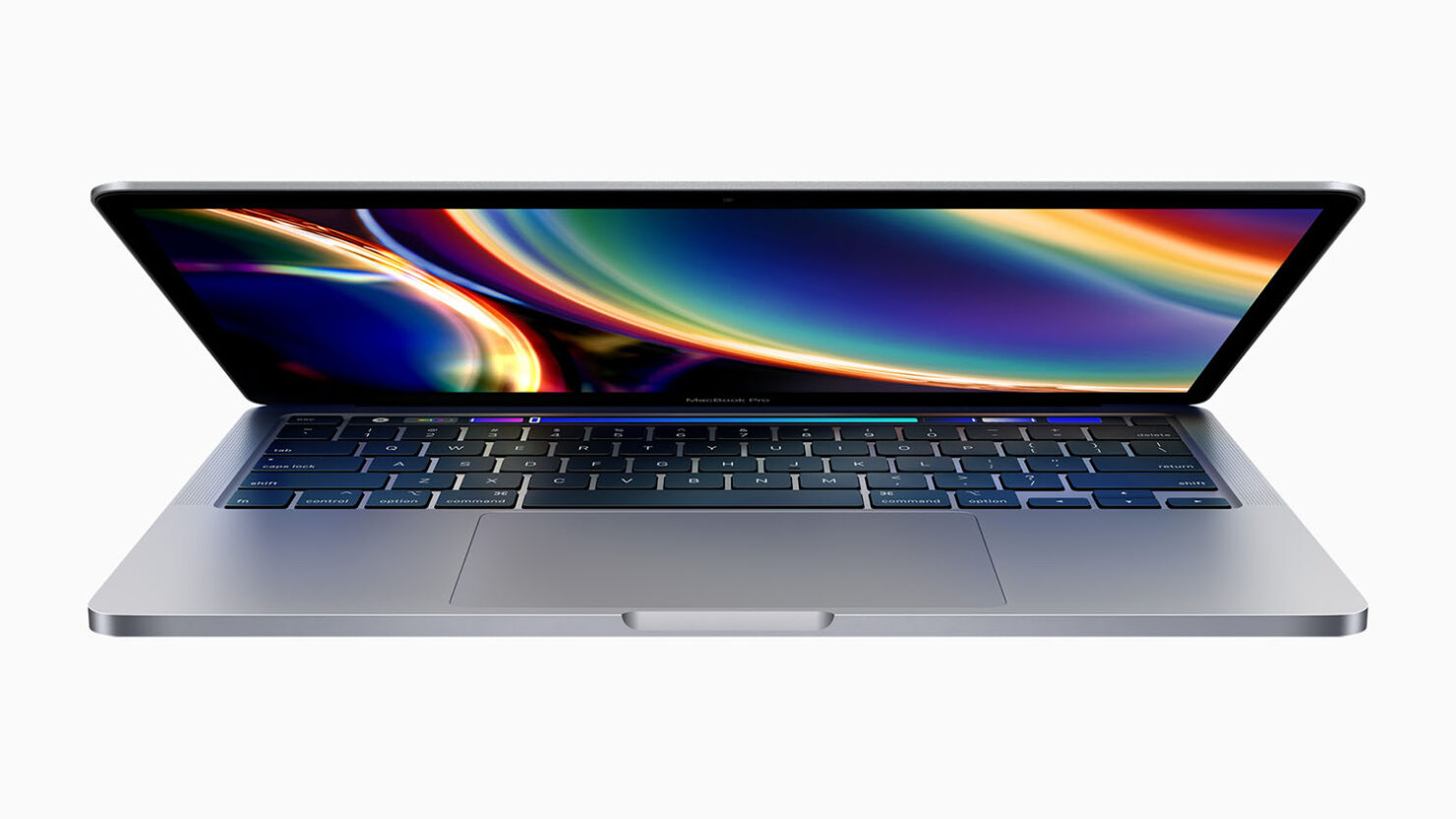 Apple’s ‘One More Thing’ event is just a few hours away, and we’ll likely bear witness to the new 13-inch MacBook Pro and 13-inch MacBook Air unveilings, according to what previous reports have suggested. Given that the MacBook Pro is supposed to be the more expensive model, we also expect it to pack more powerful internals. One tipster suggests that this is the case and claims that the new machine will sport a 12-core chip named the ‘A14Z’. Going by Apple’s history, if this is true, the company will likely name it the A14Z Bionic.

A 12-core chip running inside an Apple Silicon Mac has been talked about before, though an official name wasn’t mentioned. According to 000leaker, it’s apparently the ‘A14Z’, with the less powerful 13-inch MacBook Air getting treated to an 8-core chip, which according to a previous rumor, is said to be near-identical to the upcoming A14X Bionic. Speaking of the A14X Bionic, previously leaked benchmark results showed that the custom silicon is an 8-core part, and it effortlessly beats the most powerful 16-inch MacBook Pro.

Looking at these results, the 13-inch MacBook Pro armed with a 12-core A14Z Bionic is expected to be an absolute beast of a machine and a cheaper one at that. According to 000leaker, the new Apple Silicon Mac will be more affordable than the $1,299 Intel version currently available at the Apple Store. Unfortunately, he’s unsure if the new model will get Thunderbolt 3, though Apple has said that support will arrive for future models.

A prototype Apple Silicon Mac was earlier said to be tested out, with very positive results as far as performance goes. This only makes things simpler for future customers when purchases are concerned, but why stop here? Apple has grand plans, it seems, with the company reportedly developing a desktop-class A14T chip for the iMac, as well as a Mac Pro that’s said to be around half the current workstation’s size. From the looks of it, Apple wants to bet the future on its custom chipsets so that it will be an exciting few months hereon.

Unfortunately, since nothing is confirmed, we recommend you treat all this info with a pinch of salt for now, and like always, we’ll be back with more updates.