Apple Announces Its ‘One More Thing’ Event for November 10 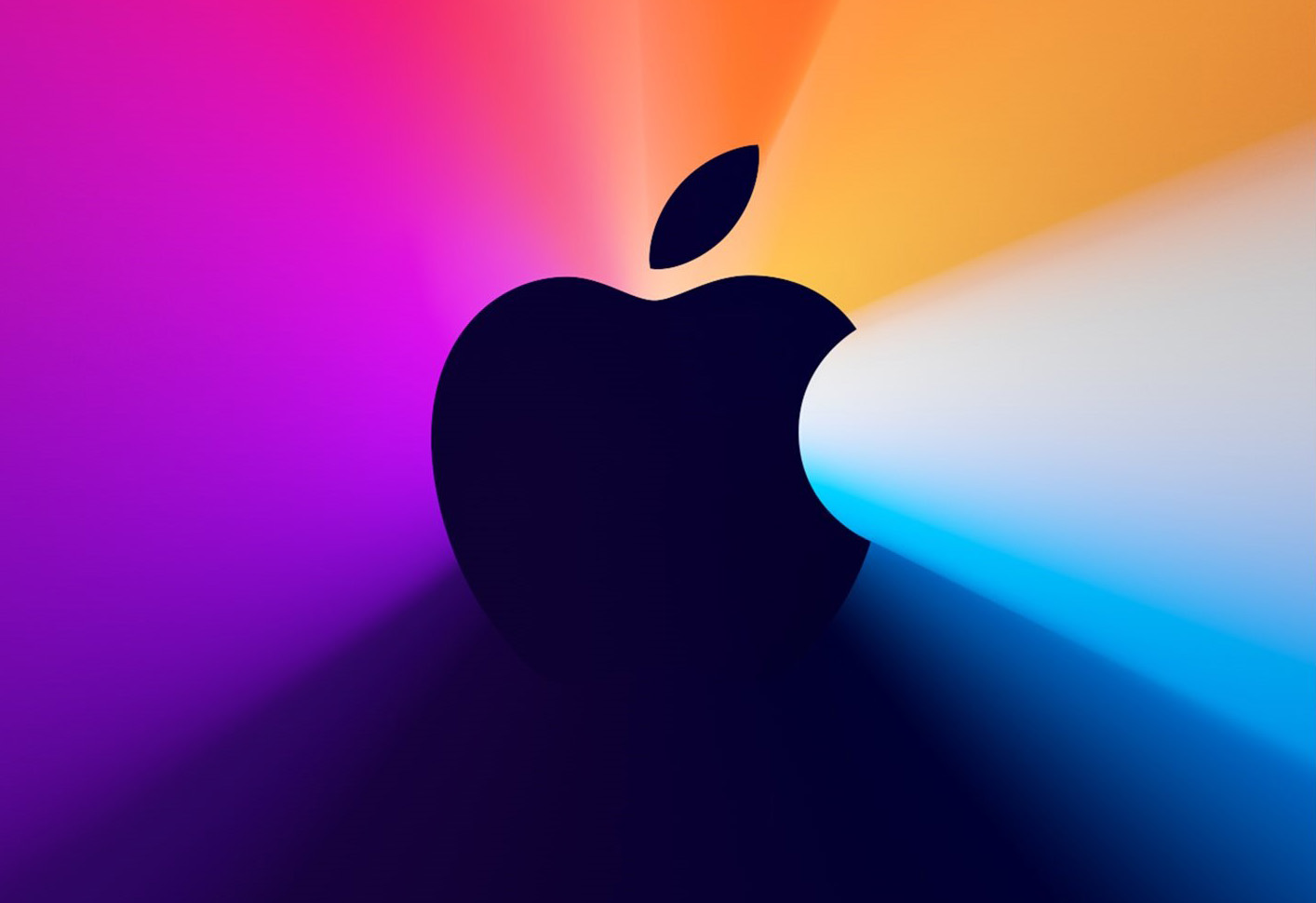 Looks like the countless rumors were right after all, although they did miss the date by an entire week. Regardless, Apple has announced its ‘One More Thing’ event, which will be held on November 10, and many of you will most likely be waiting for the rumored ARM Mac models that the company previewed during its 2020 WWDC presentations.

The fact that Apple has titled the upcoming event as ‘One More Thing’ should leave our readers with a lot of clues as to what products they should expect. In case you forgot, the California-based giant did mention that its first Apple Silicon Mac would arrive later this year, but wasn’t kind enough to provide an exact announcement date. Well thankfully, those details are available to us.

Sadly, what’s not available to us is which products should we expect at the event. According to previous reports and a boatload of rumors, Apple is expected to showcase not one, but two ARM-based MacBook models. One is rumored to feature a 12-inch display and it will feature a custom 8-core ARM chip that’s near-identical to the upcoming A14X Bionic that will likely be found in the upcoming iPad Pro models.

Previous performance estimates have pegged the A14X Bionic to be as fast as the most powerful chip found in the 16-inch MacBook Pro, which is an Intel 8-core Core i9 CPU. As for the rumored 13-inch MacBook Pro, this version might get treated to a more powerful 12-core chipset, meaning that it should perform slightly better than an A14X Bionic. In addition, we might see the AirPods Studio getting an announcement at this event, but since they are delayed, customers will probably only get the opportunity to order them from 2021.

There’s also a possibility that Apple may preview its ‘desktop-class’ A14T chip made on TSMC’s 5nm architecture and catered for the upcoming iMac. Unfortunately, Apple may not launch the new iMac this year, so we’ll be looking forward to 2021 for this release.

What else do you think we should expect from Apple’s ‘One More Thing’ event? Do let us know down in the comments.