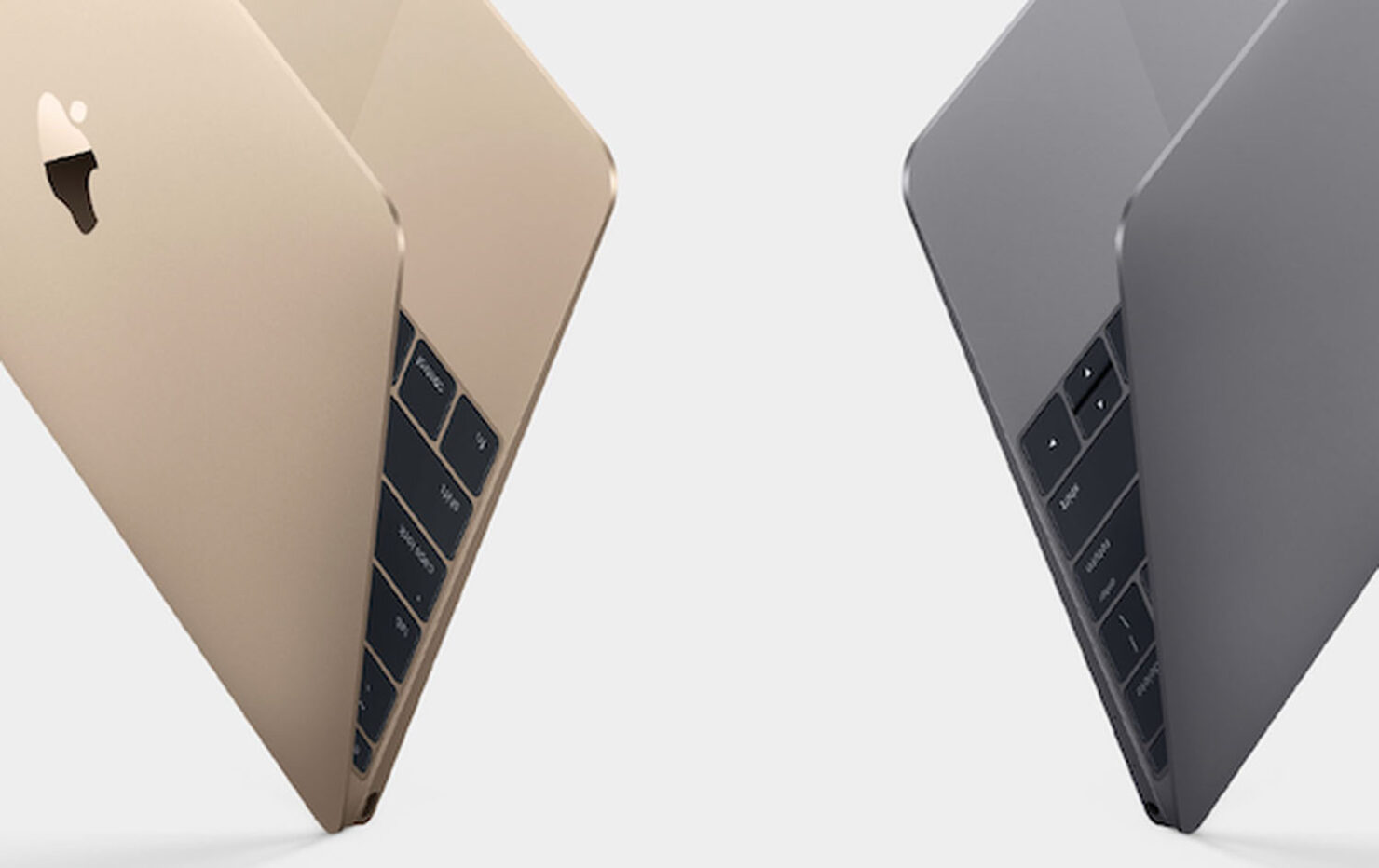 The first Apple Silicon-powered MacBook is slated to arrive later this year, according to the company during its WWDC 2020 preview. Previously, there were reports that a custom 12-core ARM-based chip was being developed for Apple’s next-generation portable Macs. However, turns out that there might also be an 8-core chip in the works and according to a tipster, it might be near identical to Apple’s upcoming 5nm A14X Bionic.

The A14X Bionic is said to fuel the next 12.9-inch iPad Pro and according to estimated benchmark comparisons, the tablet could be on par with the most powerful 16-inch MacBook Pro. According to Komiya, the 8-core Apple Silicon is ‘so close to the A14X’, suggesting that the 12-inch MacBook that may be resurrected could deliver the same level of performance as Apple’s most powerful portable Mac available right now.

Also, since the rumored 12-inch MacBook Pro will be slightly thicker than the iPad Pro, it’s possible the additional cooling will allow Apple to run the custom 8-core chip at a higher frequency, possibly delivering even better performance than the A14X Bionic. Similarly, the 2020 Apple TV is also said to outperform the 2018 iPad Pro despite reportedly sporting the same A12X Bionic, and that could be thanks to the superior cooling solution Apple intends on adding to the updated hardware.

8core Apple Silicon is so close to A14X
Maybe the same https://t.co/DxTEUY5gq2

Similarly, the 12-inch MacBook could operate in the same capacity, which would be really impressive to see as compact notebooks are accompanied by a boatload of thermal constraints, which limits their performance considerably. If you want to see a performance estimate from the upcoming machine, simply take a look at the A14 Bionic. The GPU running inside of it is not just faster than the A12Z Bionic running in the 2020 iPad Pro, but it’s 72 percent faster than the A13 Bionic GPU as well.

Looking at these results, we should only expect extraordinary things from this 8-core Apple Silicon-fueled MacBook, though there’s no word on a release date at this current time. However, the new 13-inch MacBook Pro was said to get mass produced during the fourth quarter of 2020, so perhaps we’ll see the smaller MacBook getting unveiled during the same period.