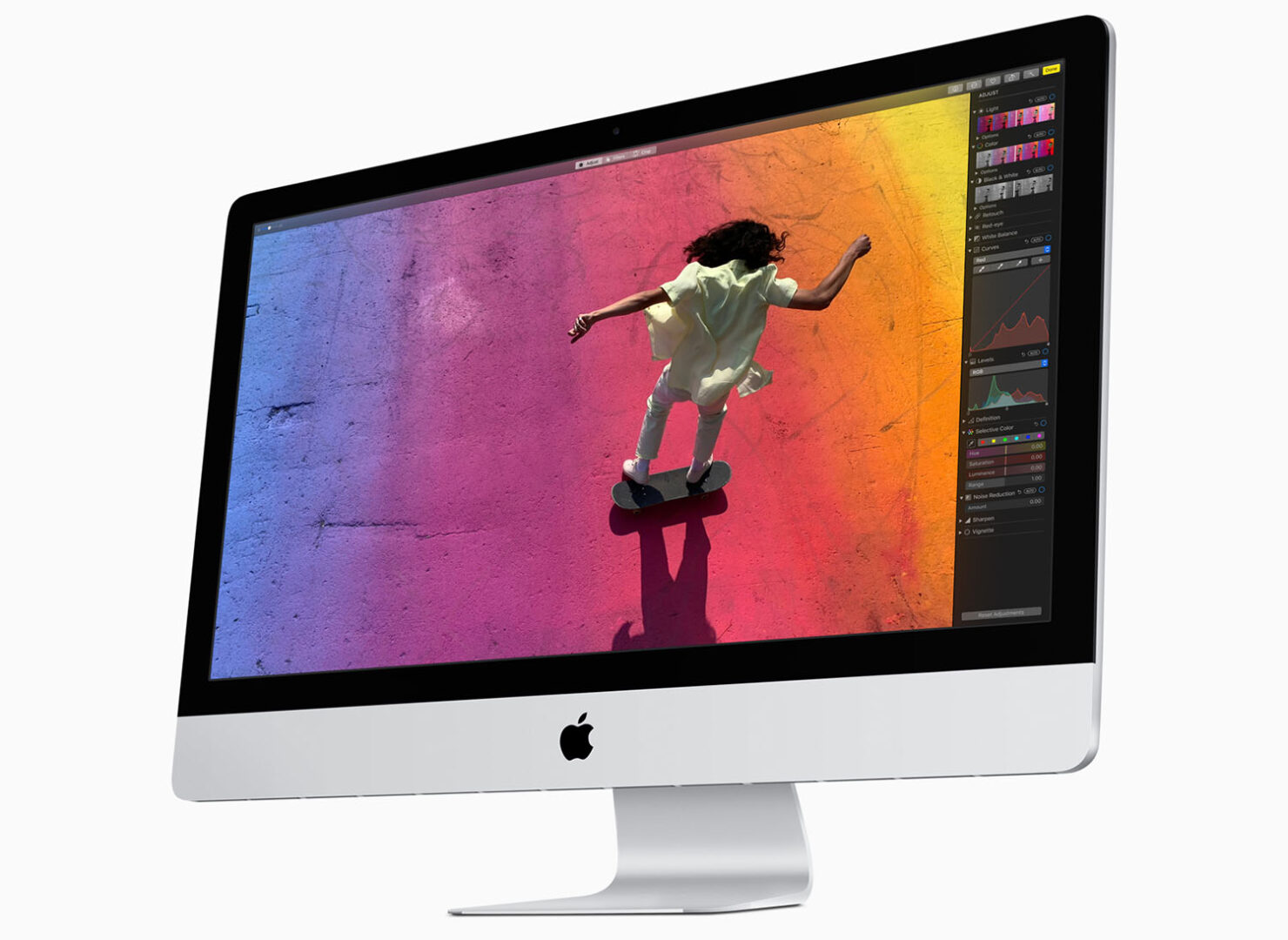 Apple’s plan to bring in-house chips to its Mac line is slowly gaining traction, though it has been reported that the first models expected to be treated to this new generation of chipsets will be the MacBook line. However, that doesn’t mean the iMac will be left out on an Apple Silicon because according to the latest report, it looks like it will be outfitted with a new A14T chip.

A report from China Times talks about the A14T desktop-class chip codenamed ‘Mt. Jade’ and it’s expected to be Apple’s first in-house silicon for its high-end desktop Mac family. The report also mentions that the A14T will feature a self-developed GPU, codenamed ‘Lifuka’. Previously leaked information revealed that Apple plans on severing support for AMD GPUs, meaning that its own GPU might be found in future products, so China Times talking about the development of a new graphics processor isn’t out of the ordinary.

Since it will be made using TSMC’s 5nm architecture just like the A14 Bionic found in the iPad Air 4 and the iPhone 12 series, we should expect some impressive performance gains from the A14T chip. The incorporation of this custom silicon may also mean that Apple can further slim down the chassis of the upcoming iMac, possibly adopting a fanless design as it did with the now discontinued 12-inch MacBook. Unfortunately, it’s highly unlikely that we’ll be seeing the new iMac this year.

It’s also not clear which iMac model will be treated to the new A14T chip. Bear in mind that Apple continues to sell the 27-inch and 21.5-inch iMac variants on its online store, and though they feature Intel processors, these might soon get phased out for something more promising, efficient, powerful, and reliable. We say powerful because according to estimated A14X Bionic performance results that were calculated based on the differences of previously released A-series chips, it was found that the upcoming SoC for upgraded iPad Pro models performed similarly to a fully-decked-out 16-inch MacBook Pro featuring an Intel 8-core processor.

Looking at these results, we should expect ground-breaking results from the A14T when it shows up on the next iMac, possibly in 2021, so let us keep our fingers crossed and see what Apple has to deliver in the coming months.