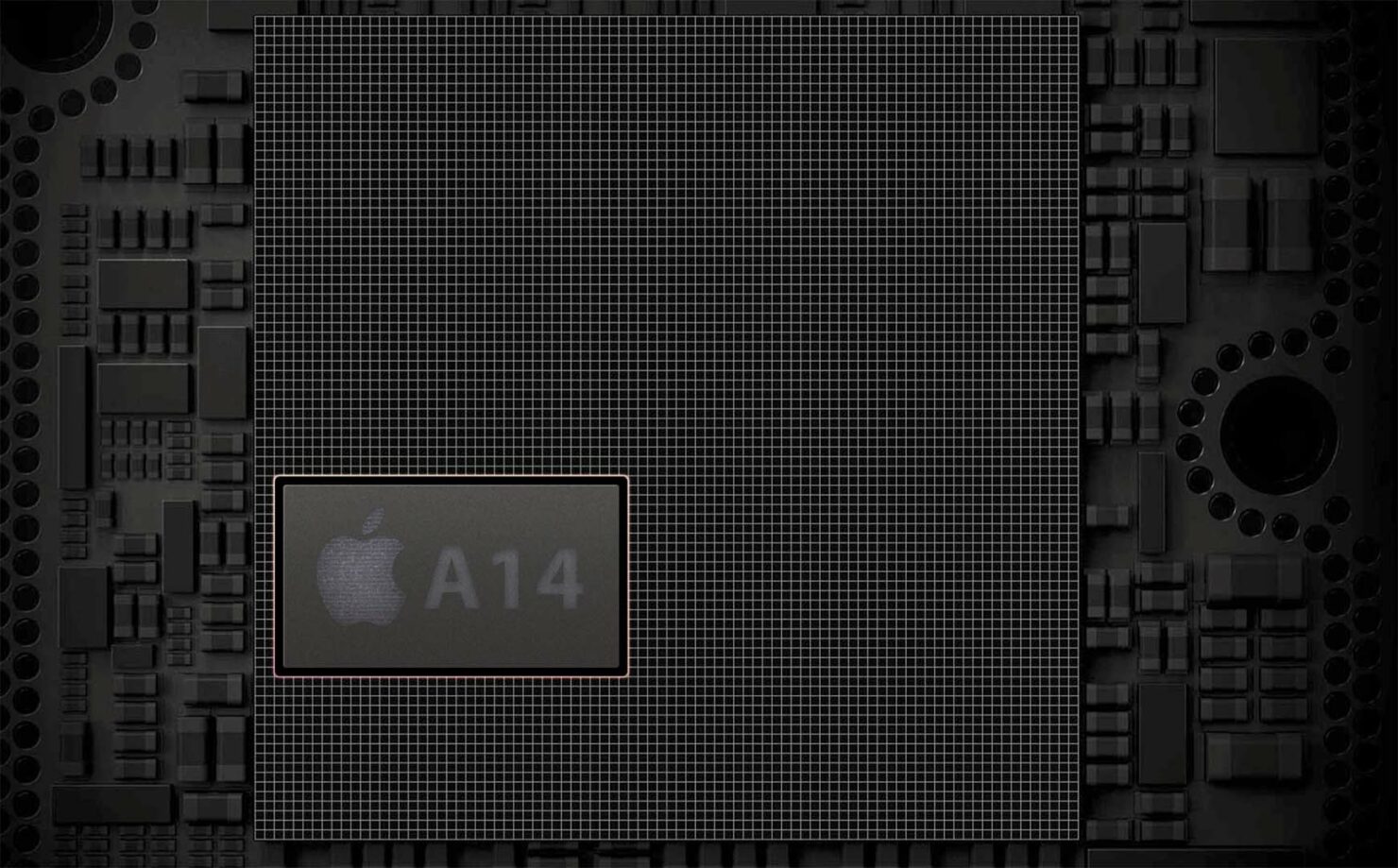 Apple Silicon was first previewed at this year’s WWDC 2020 keynote, with the company stating that the first products featuring the first chipset would arrive later this year. That’s about all the information provided by Apple but thankfully, we can rely on some tipsters to do the rest. According to one of them, the first Apple Silicon will be a 12-core chipset and we can already expect great things from it. Here’s all that you need to know.

A Twitter user going by the handle ‘a_rumors0000’ claims that the first Apple Silicon will feature 12 cores. Unfortunately, since Apple’s custom A-series chipsets are divided into performance and efficiency cores, we don’t know what the configuration of this ARM SoC will be. We also don’t know what will Apple be calling it, but it looks like we’ll find out in the future.

However, a previous report mentioned that the 12-core chipset would feature eight performance cores, and four efficiency cores, with the first product expected to feature this hardware being a 13-inch MacBook Pro, with the machine’s development expected to start in Q4, 2020. The tipster also didn’t provide information related to the kind of performance we’d expect from the 12-core Apple Silicon, but previous benchmarks can give you a small idea.

Take the A12Z Bionic running in the ARM-based Mac mini; even with the chipset running apps through Apple’s translation layer Rosetta 2 which is causing a performance loss, it beat the SoC running in the Surface Pro X. running at its full potential. Not just this, but the A12Z Bionic’s GPU beat both Ryzen 5 4500U and Core i7-1065G7 iGPUs in OpenCL tests.

This can mean the 12-core Apple Silicon will not just be a powerhouse in both compute and graphical performance, but a smaller logic board footprint running in the 13-inch MacBook Pro means it will deliver better battery life than previous Intel-based offerings. While all of this stuff sounds exciting, remember to treat it with a pinch of salt, and stay tuned for more updates.