Apple Silicon Macs Could Help to Not Just Drive Innovation, but Lead to a Cheaper, Diversified Mac Lineup in the Future 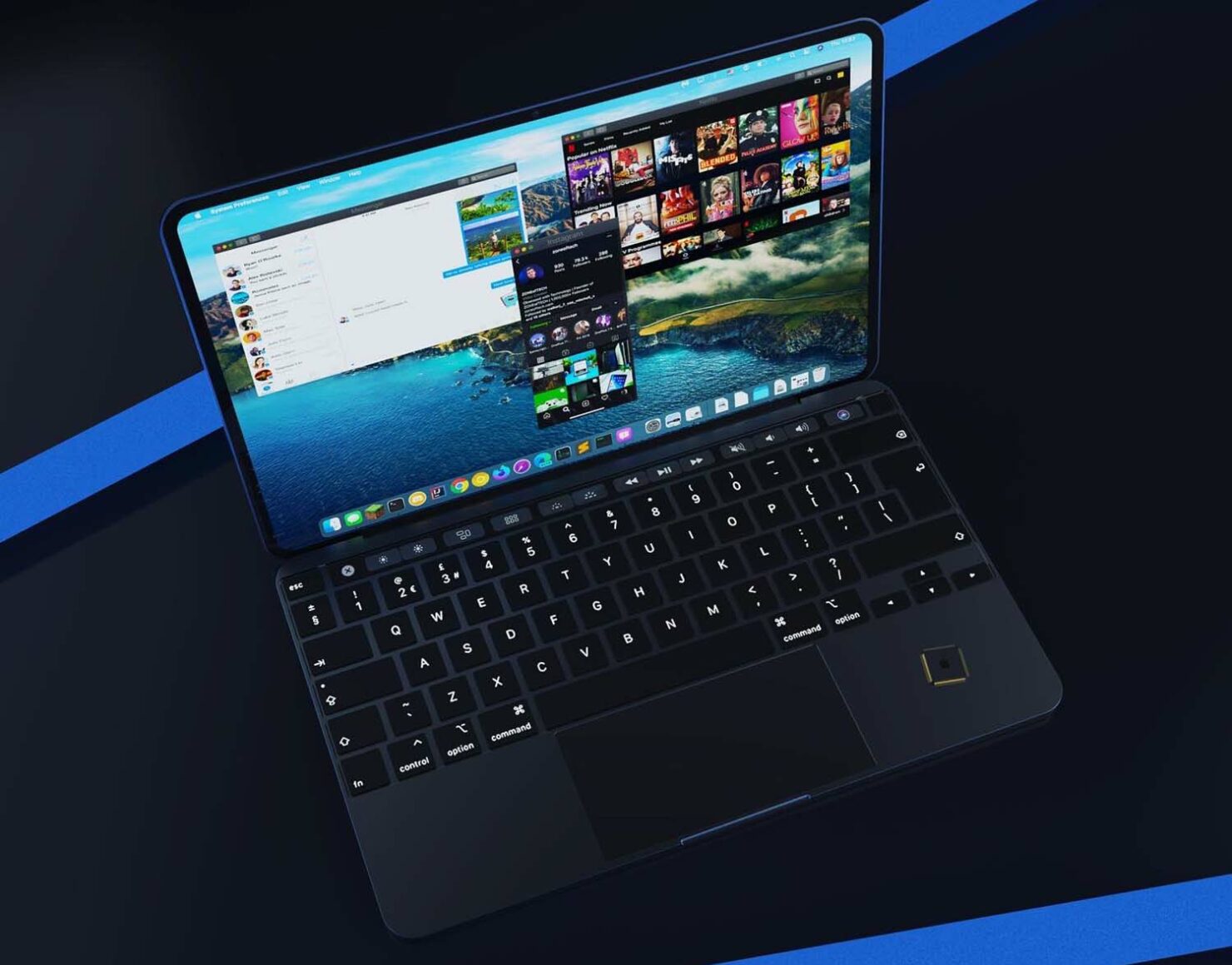 Apple’s ‘One More Thing’ event is slated to be held tomorrow, with a massive focus on the rumored 13-inch MacBook Air and 13-inch MacBook Pro. These two models are expected to be treated to the Apple Silicon first. In the process, a fresh report claims that this move will enable the technology giant to innovate further, having a competitively priced lineup in the future.

The Apple Silicon Mac Line Could Have an Average Selling Price of $1,000, Making Numerous Models Compete Against High-End Windows 10 Notebooks

According to JP Morgan analyst Samik Chatterjee, the switch to Apple Silicon will allow the company to obtain greater control in the improved architecture of chips. With Intel being stuck on its 14nm node for years, it was high time Apple took control in its own hands.

“With the move to in-house capabilities, Apple is looking to regain control over the pace of the technology roadmap on the processor chips, and create a common architecture across all Apple products, making it easier for developers to write and optimize applications for the product ecosystem.”

Chatterjee estimates a 10 to 15 million unit volume opportunity for the Apple Silicon Mac lineup. Continued development of these custom chips will also mean that Apple will eventually forego paying Intel for its processors, resulting in reduced costs for the Mac lineup. It also looks like these savings will be passed onto customers, and overall, it will introduce a new form of competitive products in the market.

According to a tipster, the Apple Silicon 13-inch MacBook Air could ship with a $799 price tag for the base model, undercutting the competition extensively. Similarly designed Windows 10 notebooks cross the $1,000 barrier, meaning Apple can gain more market share if it continues this trend. The efforts don’t stop with its portable Macs, as the company is rumored to be developing a desktop-class A14T chip for the new iMac. Not just this, but an even more powerful Mac Pro that’s said to be around half the size of the current workstation is said to be in development.

In short, there’s a lot to look forward to in the future coming years, and tomorrow, we’ll see firsthand what Apple has been working on for so long.