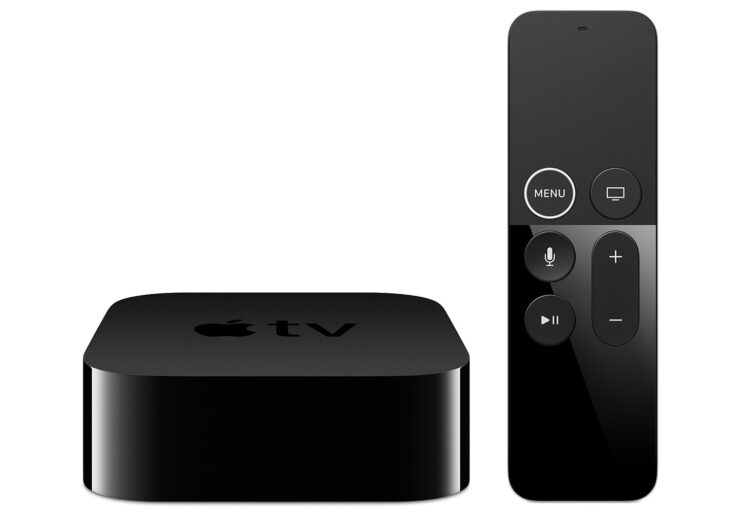 The upcoming 2020 Apple TV 6 was earlier reported to sport an A12X Bionic, the same SoC running in the 2018 iPad Pro with hardly any performance difference when compared to the A12Z Bionic running in the 2020 iPad Pro. This should make the Apple TV 6 one of the more powerful additions to the company’s hardware lineup. However, one tipster believes that the upcoming device will be able to outperform the previous-generation iPad Pro thanks to the new cooling solution.

New information published by tipster Jioriku on Twitter hints at possibly zero changes on the outside of the upcoming 2020 Apple TV 6. Then again, it’s not always what matters on the outside. According to Jioriku, the A12X Bionic will be able to outperform the iPad Pro and also goes onto say that if the 2020 Apple TV was somehow running macOS, it would have turned into a very capable Mac mini.

Keep in mind that the last time the 2018 iPad Pro was benchmarked, it obtained nearly the same scores as the 2018 15-inch MacBook Pro armed with a 6-core Intel Core i7 processor. This means that the 2020 Apple TV 6 with improved thermals thanks to an actual heatsink might be able to outperform the aforementioned machines, though unless the first wave of performance numbers don’t come out, we can’t really say for sure.

New Apple TV 6 is coming. A12X Bionic chipset. From what I've seen, it's an absolute powerhouse of a machine. Heat so far has been well managed seeing as it is clocked to fit in an Apple TV. No new crazy design changes. Expect the same black box everyone had come to love.

What we do know is that the device is reported to come in two storage configurations, along with new features coming to a new tvOS update. The upgraded SoC is so that the 2020 Apple TV 6 will gain an edge over future gaming titles on Apple Arcade that will have better visuals than the available ones.

The tipster didn’t mention when the 2020 Apple TV will be arriving with the A12X Bionic, but it’s likely during the iPhone 12 launch in September. Like always, we’ll keep you posted, so stay tuned.