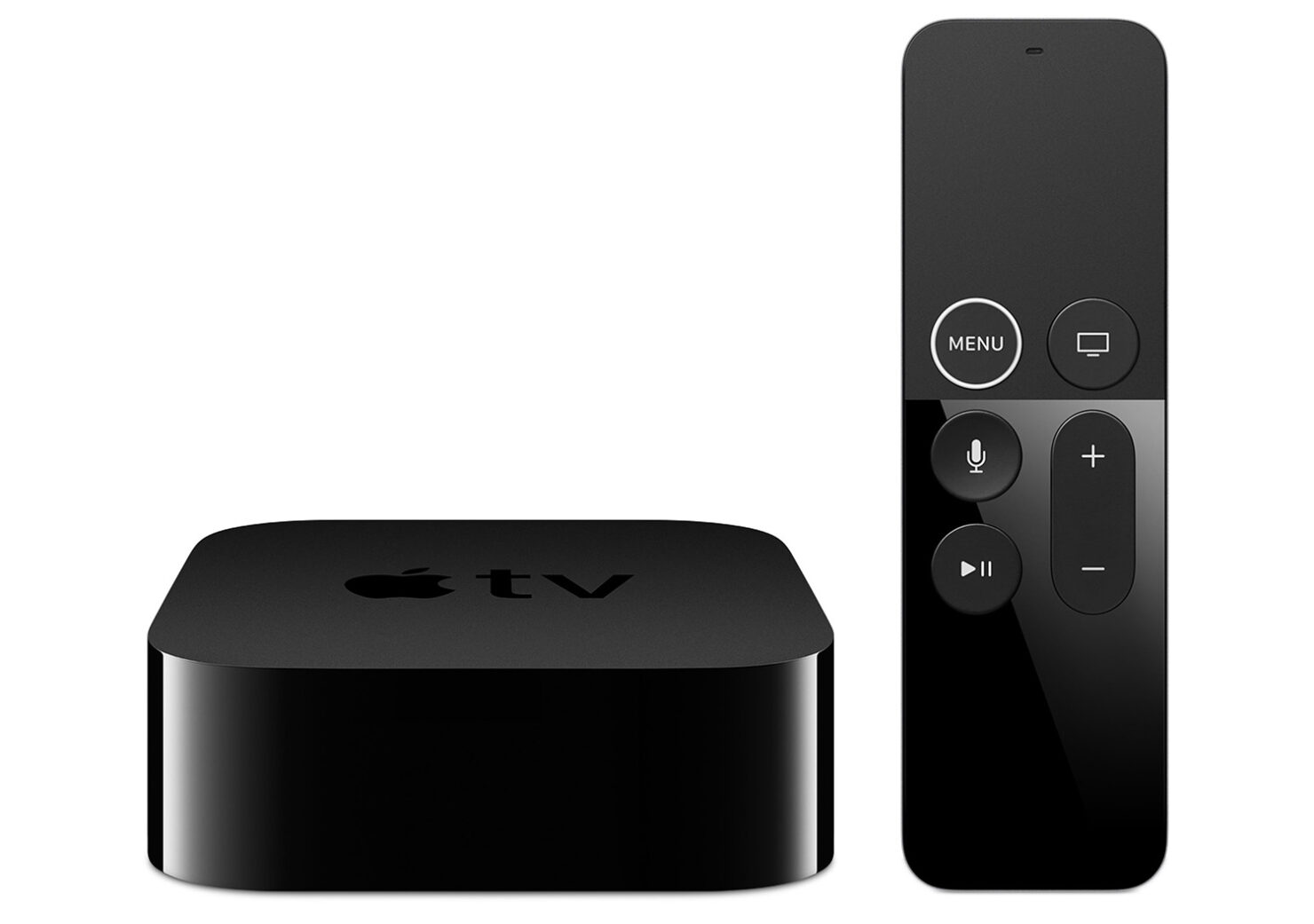 There’s sparse information surrounding the 2020 Apple TV but things are finally started to gain momentum. As Apple prepares for its all-important keynote which will kick off later in the year, a new leak talks about its potential hardware and not just any hardware, but the heart of the device; the A12X Bionic.

A new tipster who goes by the name Jiorīku has shared some interesting details, and he’s shared an image where the Bundle name column reveals the name of the new model as the Apple TV 6. While the image doesn’t reveal which chipset the 2020 Apple TV has running, Jiorīku has mentioned in his tweet that it will have an A12X Bionic. In case you aren’t aware of this silicon’s performance, it obtained nearly the same scores as the 2018 15-inch MacBook Pro armed with a 6-core Intel Core i7 processor.

This level of performance means that the 2020 Apple TV won’t just effortlessly be able to play back high-definition content, but even graphically detailed gaming titles coming to Apple Arcade will most probably run fluidly when you hook it up to your television. In a previous report, it was detailed that the new Apple TV would be available in two storage configurations, along with new features coming to a new tvOS update.

@blue_kanikama This is a new A12X Apple TV best me and someone else can tell pic.twitter.com/ZHETa7lgZB

A different tipster called Jon Prosser didn’t exactly reveal the release date of the 2020 Apple TV but does mention in an earlier published tweet that Apple could drop it at any time. Other than that, if you were searching for an exact date, that information isn’t available to us at the moment, but keep following us for more updates and we’ll have more juice for you. Stay tuned.

A12Z Bionic Running in 2020 iPad Pro Confirmed to Be Just Another A12X Bionic, But With an Extra GPU Core Enabled