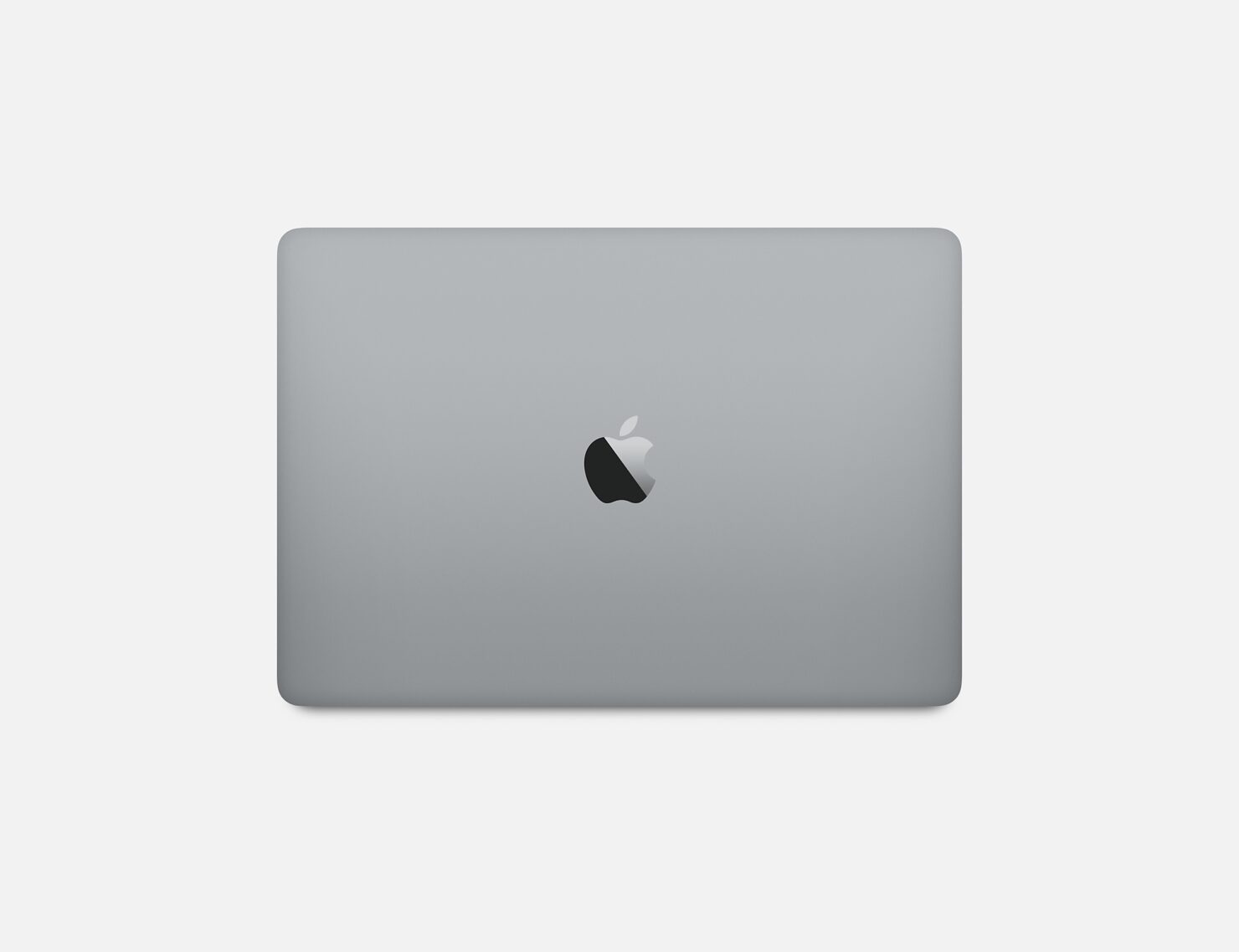 Just like Apple stated during its WWDC 2020 keynote, the first A-series Mac will arrive later this year. Though it wasn’t confirmed if it was an iMac or a MacBook, analyst Ming-Chi Kuo has provided details in this latest report, stating that the first machine to tout Apple’s custom A-series chipset will be the 13-inch MacBook Pro. Production of the notebook is expected to start in Q4, 2020, but there’s no concrete release date of the product as yet.

A New MacBook Air Launch Might Also Be on the Horizon, Shortly After the 13-inch MacBook Pro Release

Kuo made an earlier prediction that a 13-inch MacBook Pro and a 24-inch iMac would be the first machines to feature Apple’s A-series chipset and would launch later this year. This time, he doesn’t mention anything related to an iMac but does state that shortly after the 13-inch MacBook Pro, a MacBook Air would either go into production in Q4, 2020, or early 2021.

Interestingly, a tipster claims that Apple would discontinue the MacBook Air as the ARM-based MacBook would deliver too many advantages while possibly being cheaper than that model. According to previous reports, it looks as if the 13-inch MacBook Pro would feature a 5nm 12-core processor, making it significantly faster and efficient than the A12Z Bionic that’s currently running in the Mac mini for developers.

Kuo also didn’t mention if there would be any design changes incorporated into the new 13-inch MacBook Pro or if Apple plans on using the same chassis. What we feel is that the scissor switch mechanism won’t be making a return for obvious reasons, and we believe that with the logic board significantly reduced, Apple could cram in a bigger battery so the MacBook Pro could last users the entire day.

So far, this is all the information we have for you, but stay tuned for more updates in the near future.