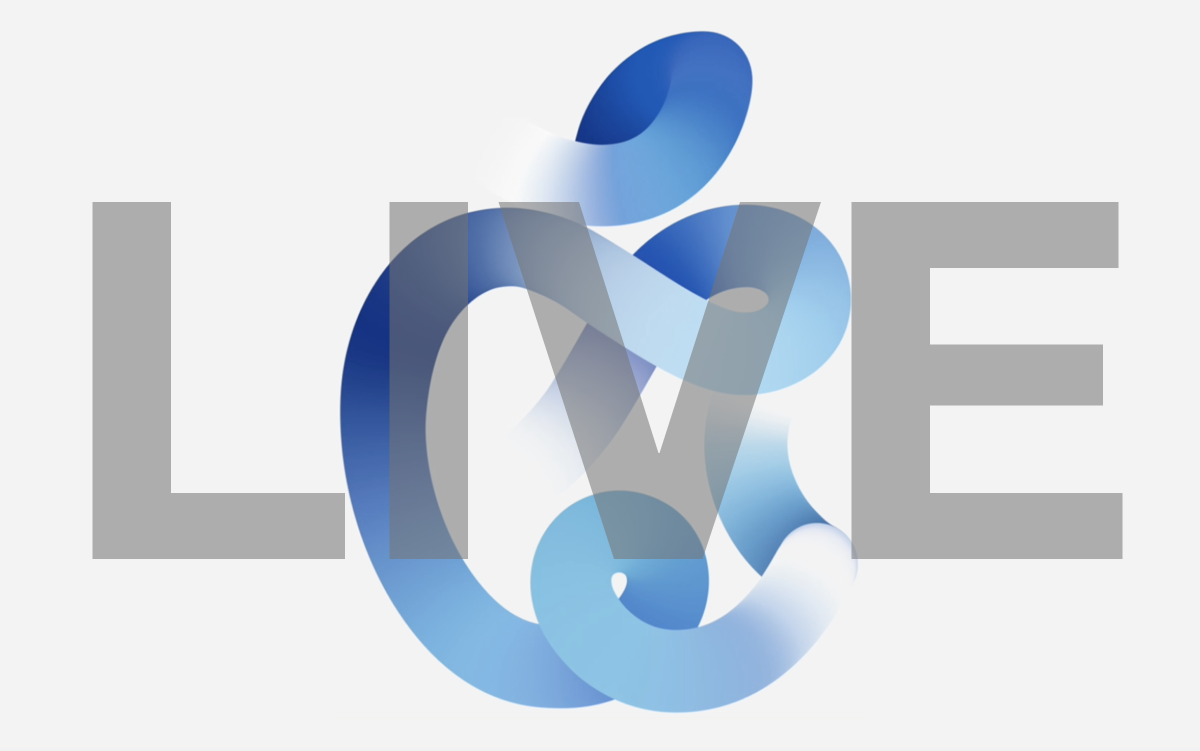 Apple has kicked off its 'Time Flies' event and we have all the updates right here in one place. It's all text, so just refresh this page for more updates.

If you are interested in the video stream of the event instead, then head over to the following link:

Hit the refresh button to keep on getting updates.