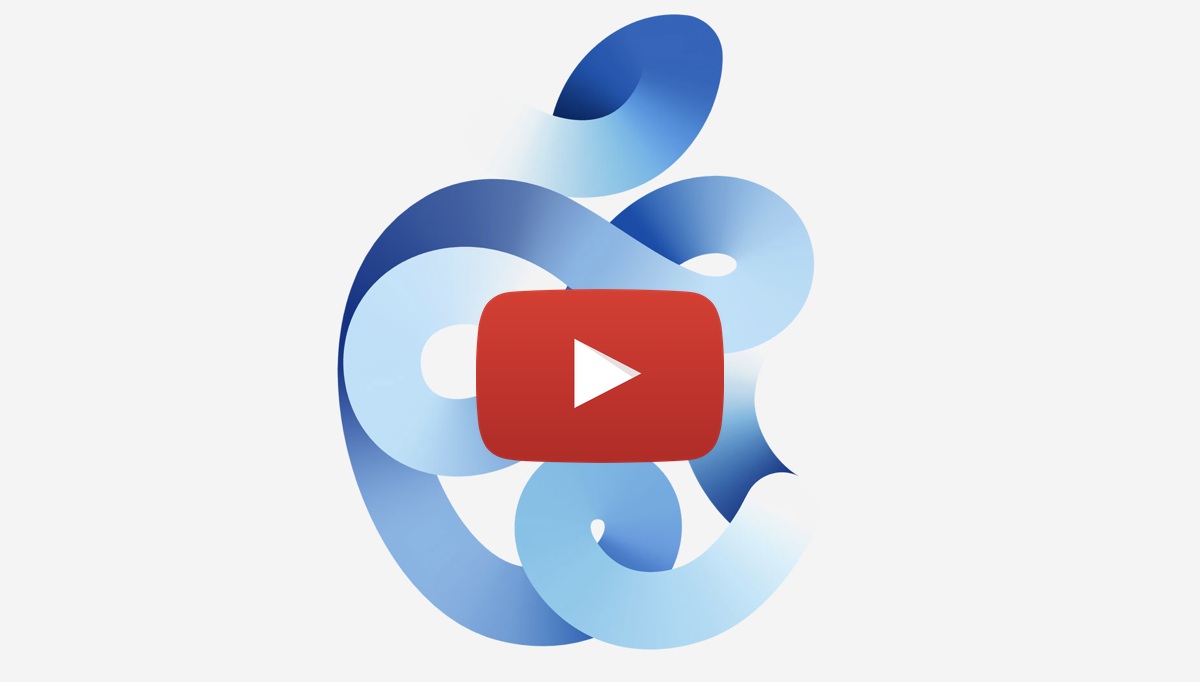 Apple announced its 'Time Flies' event just a while back and users will be able to stream it all live straight on YouTube. Usually, Apple streams the whole thing on its website and there are a bunch of nuances that hinder the entire experience. But thankfully, it's not the case here as the entire event will be available to stream straight on YouTube:

It was initially expected that this event would see the announcement of the iPhone 12, but reports suggest that Apple will announce a bunch of iPads and Apple Watches only. This means that Apple is going to hold another event in October that will be dedicated to the iPhone 12 lineup only.

If we are to take a guess, the fourth-generation iPad Air would likely see the light of day at September 15 event. The Apple Watch Series 6 is something which we should expect too. There is also a chance that Apple might take the time to announce the iPad 8 as well. The last one falls in the gray area, but we will know for sure as Monday knocks on our door.

On the software front, there is a chance that we might see the GM build of iOS 14 and iPadOS 14 being seeded to developers and public beta testers, with the final release set for later this month. Everything else, including watchOS 7, tvOS 14 and macOS Big Sur is set to arrive some time in October, if the latest reports are to be believed.

We will be keeping a close eye on everything that is leaked leading up to the day of the event, so make sure you are tuned in for that. Apart from that, we will be digging into the Time Flies live stream in detail and bring you all the announcements as they are made.

In the meantime, feel free to speculate what surprise Apple might throw in during the event.