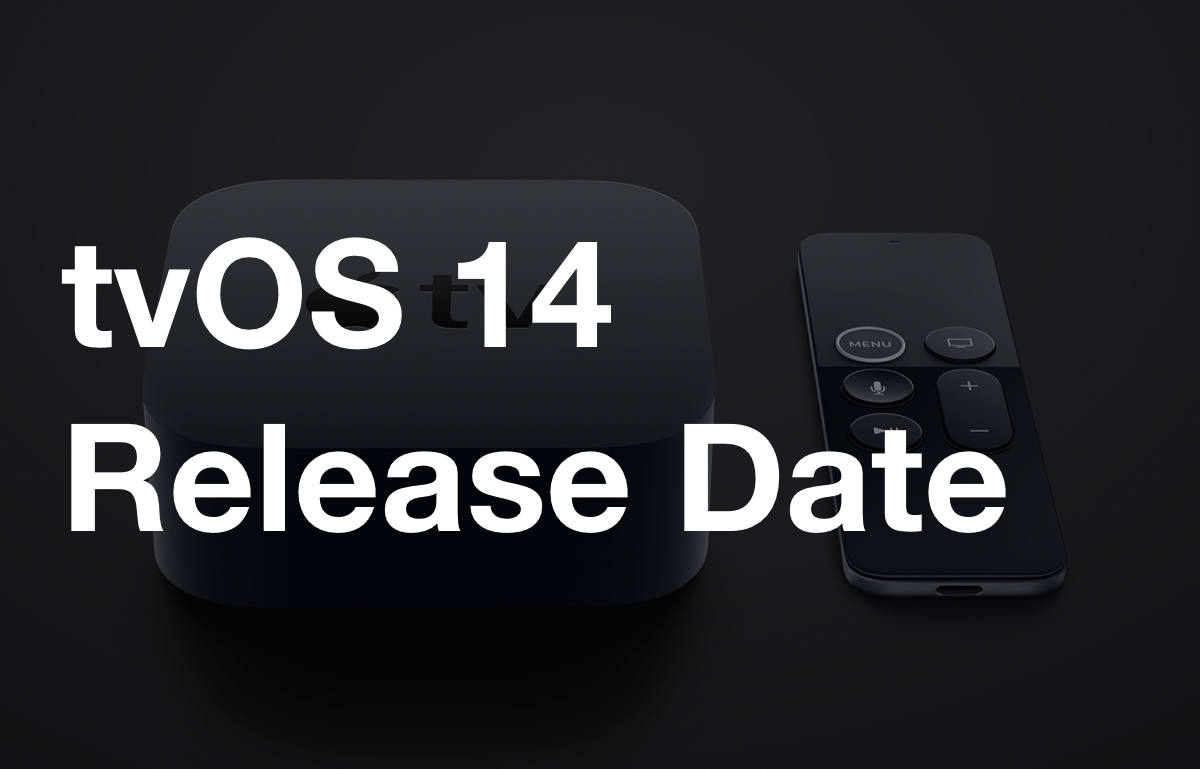 tvOS 14 saw a somewhat soft introduction at WWDC 2020, but even still, it's a big upgrade for those who own either an Apple TV HD or the Apple TV 4K. If you have been excited about the update, then you will be pleased to learn that you can download it all on 16th of September, tomorrow.

Just to give you a quick recap of what you can expect from this update: there are Control Center enhancements, Audio Sharing, adaptive lighting support for smart bulbs, camera feeds on TV, Picture-in-Picture, new controller support, Photos app with AirPlay in 4K, doorbell announcements and a lot more. But the biggest feature here is the added support for 4K YouTube, something which was painfully missing since forever. Apple is making that right wrong this year.

When it comes to third-party apps, you won't notice any sort of change here. Most of the enhancements like in the home automation department, something which Apple has been keenly pushing to users. Gamers will be pleased to learn that they will be able to hook up an Xbox Elite 2 controller in order to play games on the big screen in the best-ever form.

While some users might argue that there is a lot of room for improvement in Apple TV, but essentially there's very little that can be done. Personally, I believe the home automation related improvements are absolutely welcome. It gives more meaning to the Apple TV, especially compared to the likes of Amazon's own devices that can hook up to a TV. But that is an argument for some other day.

For now, let's wait for tomorrow to arrive so we can all enjoy the best of Apple TV.