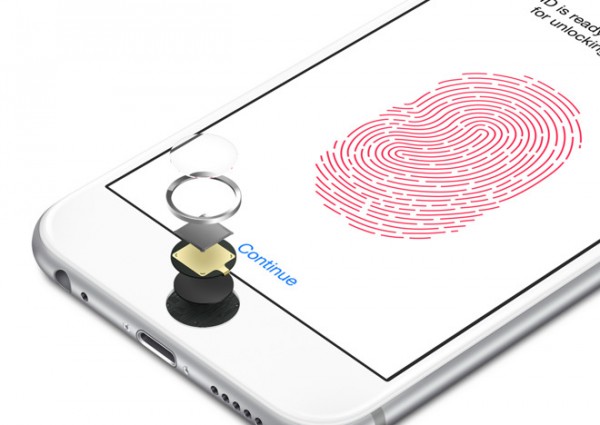 Not a day goes by that we don't get to see information surface on the iPhone 7. Apple's upcoming flagships have been a part of the rumor mill for the majority of 2016. We've seen information surface w.r.t design, specifications features and more. While there won't be significant design upgrades, the iPhone 7 should feature enough changes to last another calendar year. Now, some information about its alleged price and launch date has surfaced. Take a look below.

The iPhone 7 and the iPhone 7 Plus have seen a wide variety of rumors surface so far. These range from claims for three models this year to a dual camera setup. While the former is highly unlikely, we're not so sure about the latter. Claims about the dual camera are as old as the device itself on the rumor mill. In addition to this, the removal of the 3.5mm earphone jack is also very likely as a large amount of sources have pointed towards the change.

Now, we're starting to look at some information about the device's pricing and launch date. According to sources, Apple will be following tradition when it comes to the iPhone launch this year. Eastern sources now claim that this year's pair will be launched on September 7th. This will fall in line with last year's launch which was on the 9th, a Wednesday. We've seen earlier claims of a September 13th launch as well, so nothing's set in stone for now. 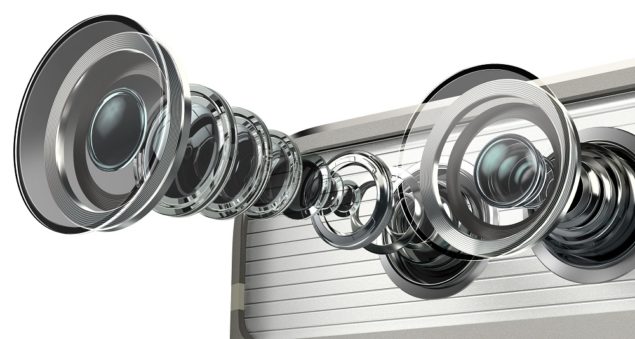 For pricing, today's rumors don't paint a bright picture. Both the devices will cost in excess of $700. However, base storage will stand at 32GB, which is great news. To be more precise, the 32GB iPhone 7 will come with a price tag of $796. The 32GB iPhone 7 Plus on the other hand will cost $916. These should be for carrier free variants of the device. With carrier packages, you should see dramatic decreases.

In fact, some earlier sources have claimed a $549 price tag for the 32GB iPhone 7. This will mark a $100 decrease from current prices, and serve to attract a lot of customers. It is Apple we're talking about here, so any information about price decreases should be taken with a big of salt. Nevertheless, the iPhone 7 and the iPhone 7 Plus do look to be shaping out quite nicely. Thoughts? Let us know what you think in the comments section below and stay tuned for the latest.