Upcoming iPhone 7 Could Sport A 3D Touch Home Button, According To Latest Rumor 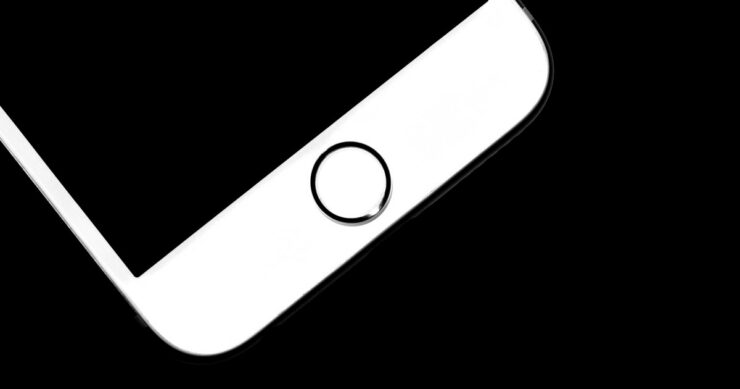 Apple is being suspected to get rid of the 3.5mm headphone jack in a bid to further reduce the thickness of its iPhone 7 (there are rumors that the upcoming device will feature a 1,960mAh, making it 14 percent larger in capacity compared to iPhone 6s). Now, the latest rumor suggests that the upcoming smartphone is not going to have a physical home button, but a different one, most likely to sate Apple’s requirements of further reducing the thickness of future iPhones.

Even though there might not be a physical home button on an iPhone 7, it is possible that the 3D Touch feature provides a vibrational effect that will give the user the impression that they are pressing a physical button. We aren’t sure if the upcoming smartphone is going to be called iPhone 7 or not, since there is another rumor suggesting that iPhone 6SE could be used to name the phones. From what we can tell so far, the upcoming iPhone family will be available in the following colors:

From a hardware perspective, the upcoming iPhone 7 models are going to feature an A10 SoC, and from the looks of it, the chipset is powerful, but not as much as we would want it to be. The phone could also feature LTE modems from two different companies, and we believe that the phablet sized brothers are going to feature a 3,100mAh battery, which is huge even by Apple standards, along with on-board storage increased to 256GB. We expect that 256GB will be nice little upgrade for those who have capped their 128GB internal memory (for a premium price obviously). 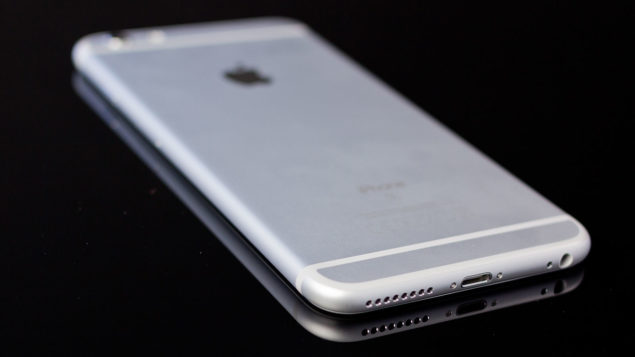 What are your thoughts about Apple employing a 3D Touch button on its upcoming iPhone? Let us know what you think.