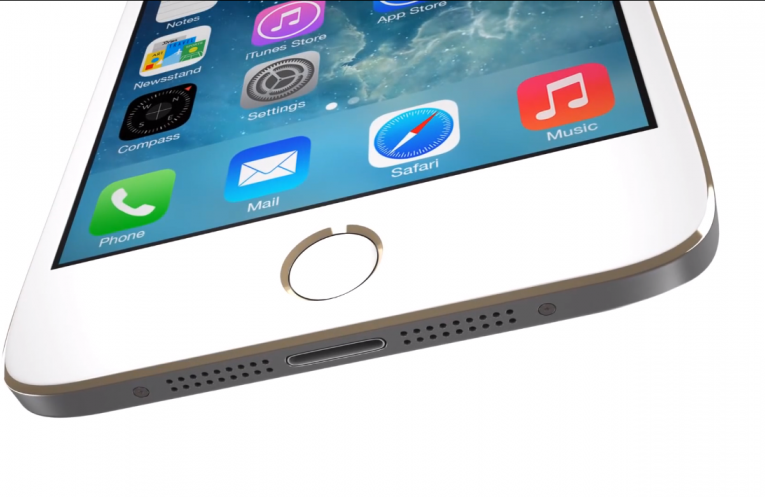 With less than two months left until its launch, the iPhone 7 has started to surface quite a lot in images. While there's no way to factually approve their authenticity, they do end up providing a general outlook on what to expect this year. In addition to an expected width increase, the iPhone 7 will also take minimalism to the extreme for its exterior. Save an alleged Smart Connector for the iPhone 7 Plus's back, no major changes are expected.

Even as the rumor mill seems eager to provide us with visual information for the iPhone 7 and iPhone 7 Plus, there's little talk on specifications. The only major deliveries to be expected from the device are for its rear camera and a possible DCI-P3 upgrade for the display. Apart from these, there's also a rather small upgrade in the form of lightning/bluetooth support for earphones and a larger rear camera sensor. The Android world's been delivering consistently at both these ends as well, so Apple's got to keep up effectively with upgrades on the other end of the software ecosystem.

This year's play for the iPhone seems to be all about connectivity. The iPhone 7 Plus in particular has been rumored to feature a Smart Connector, in an attempt to bring the smartphone, in line with the tablet. These should boost sales for existing accessories, resulting in some much needed stability for the company's revenue stream. However, if you're wondering how to listen to music on your iPhone while it's charging, we've got some good news for you today. Rather than ship with earphones, the device will instead be coming with an earphone port with 'Lightning-to-Audio' dongle instead, cramming two features in a singe package.

This report, courtesy of folks at Deutsche, lends further support for a dual camera setup for the larger variant too. Some alleged rumors from Foxconn had claimed technical difficulties for the feature, so it's all about which source you believe in at this point. At any rate, a dual camera upgrade should tie things up nicely, especially as major hardware upgrades for the device are expected on the iPhone 8 next year. However, reports of alleged 'Earpods' complementing the device do counter these claims. All of this should clear up in the third week of September, when the iPhone is finally launched by Cupertino, on the 16th.

However, if the iPhone 7 truly is to feature a rather un-intuitive earphone dongle, we're wondering why Apple should choose to do away with the 3.5mm earphone jack. Audio output can be improved in other ways, but the end result depends on the design of the dongle.Sseamless integration with the device's aesthetics should be top concern at this point. Design has been on the backrunner for quite a while, and a wrong move in this area wouldn't fare well at all.

To sum it up, the upgrades this year for the smartphone are larger camera sensors, no earphone jack, a dual camera for the iPhone 7 Plus and redesigned antenna bands. These, coupled with more RAM for the 7 Plus, an improved Home Button and OIS for the iPhone 7, tie ends effectively. That leaves display as the final critical feature to be upgraded, so maybe there's something there too. However, the next year's iPhone's expected to be the major contender for this change, especially as Apple's only just moved towards in-house technology. Thoughts? Let us know what you think in the comments section below and stay tuned for the latest.