As we head towards the end of 2015, the 4 inch iPhone from Apple, being tentatively dubbed as the iPhone 6c as of now has started to make an increasing amount of rounds in the rumor mill. The smaller screened device from the Cupertino manufacturer is claimed by some to be launched in the middle of 2016, that would mark a significant turnaround in the way Apple views its devices and launches them. Today, some more information has surfaced about the iPhone 6c so read below to find out more.

Apple's iPhone 6c Under Production Over At Foxconn Claim Sources

After a successful launch of the iPhone 6 lineup, Apple was under a lot of pressure to differentiate their successors as much as it could while keeping design details the same. This resulted in us seeing a vastly overhauled iPhone 6s and iPhone 6s Plus, with the devices not only featuring a host of new features and upgrades but also new build materials. But while all these upgrades on the iPhones were predicted well before their launch, Apple's launch event came and went without the iPhone 6c. 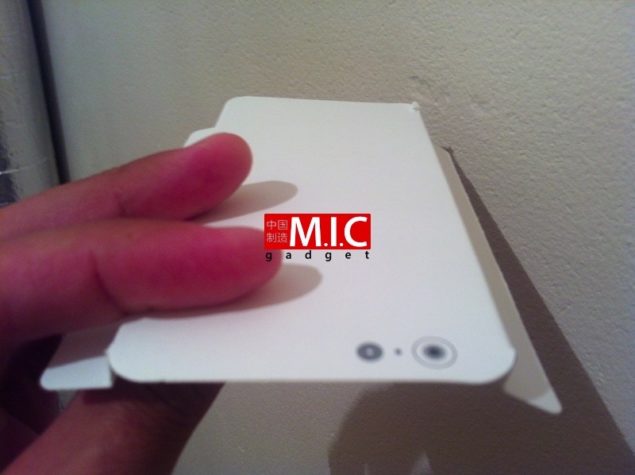 Even though increasing the screen size on the iPhone turned out to be a good move for Apple, it led to several calls for the company ignoring its already grounded customers who still preferred the smaller 4 inch size. And while we've been hearing quite a lot about the iPhone 6c, with the device now slated for a mid 2016 launch as stated above, there have been little to no visual leaks of the device. All of this might change soon if M.I.C gadgets has their information on spot.

They claim that sources in Apple's largest manufacturing partner, Foxconn promise that a unibody shot of the iPhone 6c will be available as soon as next week so we can assume that production on the device is already underway. While we won't be confirming anything until actual images become available, if correct, then today's news should make a lot of Apple users happy. We'll just have to wait and see. Till then, stay tuned and let us know what you think in the comments section below.