A newly surfaced report suggests that Apple will be holding a special keynote event in March 2016, which would see the announcement of the Apple Watch 2, and there's a possibility that Apple will use the stage to announce the mythical 4-inch iPhone 6c as well.

The report comes in form 9to5Mac, and they have a solid track record when it comes to such things. They are reporting that Apple is going to hold an event in March, which will see the announcement of the Apple Watch 2. The publication goes on further to state that the Apple Watch 2 will start to ship a month later, in April 2016. It's also being reported that there's a possibility that Apple would use the stage to take the wraps off the 4-inch iPhone 6c, which is making headlines time and time again for quite a while now.

While details regarding the Apple Watch 2 are sparse at this point in time, but it's being rumored that the wearable would feature a FaceTime camera for video calls, and will also come packed with even more sensors onboard. Apart from that, there's also speculation that the Apple Watch 2 will be far less reliant on the iPhone, and most of the magic will happen on-device.

Must Read: Apple Watch 2: Features We Want To See – List

The 4-inch iPhone 6c on the other hand, will be a device that will pack a mixed bag of hardware, making it fall between the iPhone 5s and the iPhone 6s. And of course, as we've mentioned already, the smartphone will pack a 4-inch display, akin to the iPhone 5s, but under the hood, the device will pack a punch in terms of performance. 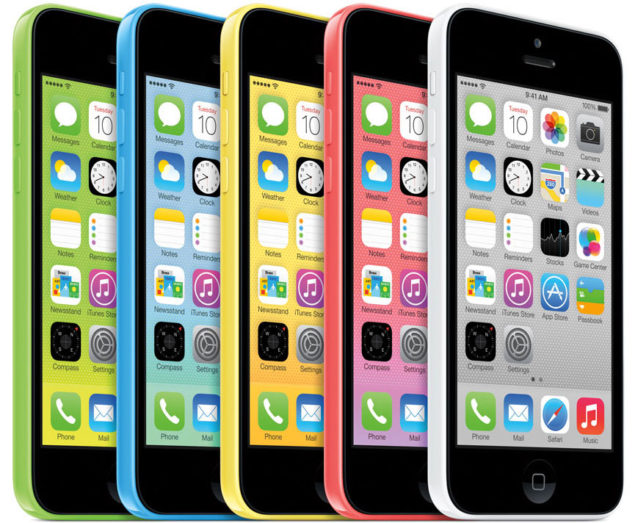 It will be interesting to see what else the company is going to announce at the event, apart from the Apple Watch 2 and iPhone 6c. There's also a chance that Apple would take the opportunity to slip in a few surprises, such as new cases or accessories for its product. Who knows!

If Apple does make its event official, then we'll inform our readers about it, hence stay tuned to our coverage. Meanwhile, do let us know in the comments section below what you think about today's report.