Apple has just introduced its two brand new smartphones at Flint Center, Cupertino. In a rumored but unlikely event, Apple has announced both of its larger iPhone 6 variants. Seems like rumors have been on the money this time as we can see that both the 4.7-inch iPhone 6 and 5.5-inch iPhone 6 are present. As rumored yesterday, 5.5-inch iPhone 6 is being named as iPhone 6 Plus.

"Today, we're launching the biggest advancement in the history of the iPhone." 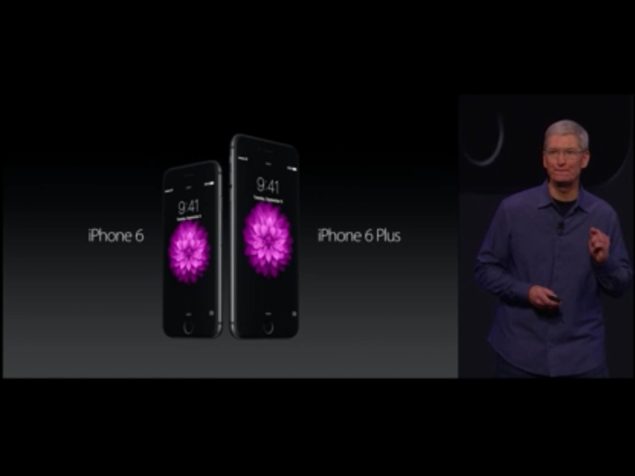 - iPhone 6 and iPhone 6 Plus: Complete Specifications and Battery Stats 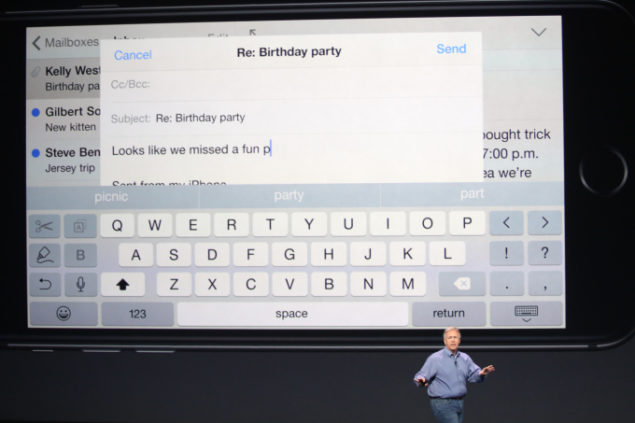 5.5-inch iPhone 6 Plus has a swipe mode that lets the user navigate between apps by swiping left or right from the edges of the screen. Both the new iPhone 6 variants feature a new reachability mode that lets you bring the interface down by a double-touch; not tap.

As we have seen a load of rumors focusing on the pixel ratio on the bigger iPhone 6 Plus, keynote shows how the apps will automatically be upscaled to larger sizes on these smartphones. Of course, devs can now take more advantage of the increased real estate being offered on the iPhone variants. On the processing part, as expected iPhone 6 is powered by an A8 chip which according to Apple offers a lot more performance.

Apple's surely going to make a lot of users happy with increased real estate offered by both its flagship smartphones. The 5.5-inch iPhone 6 Plus comes under the phablet category and will face rivalry from Samsung Galaxy Note 4 and LG G3 among others. Unlike what the rumors indicated, there is no Sapphire, but the glass has been ion strengthened to protect against scratches.

The best part of the bigger and bolder iPhone is its thinner design - thinner than even the smaller iPhone 5s! 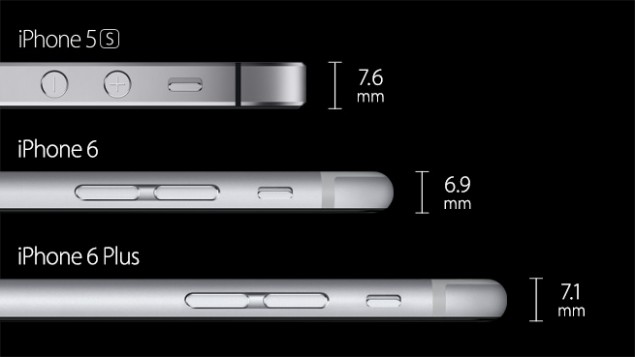 The iPhone 6 camera looks to be a fantastic one much improved than its predecessor. iPhone 6 now offers an incredibly quick slow mo video mode at 240fps. The new camera offers increased image quality with enlarged pixel micron size. iPhone 6 camera also offers the SLR-type of phase detection autofocus. While of course wouldn't be that level good but will help in focusing quickly. 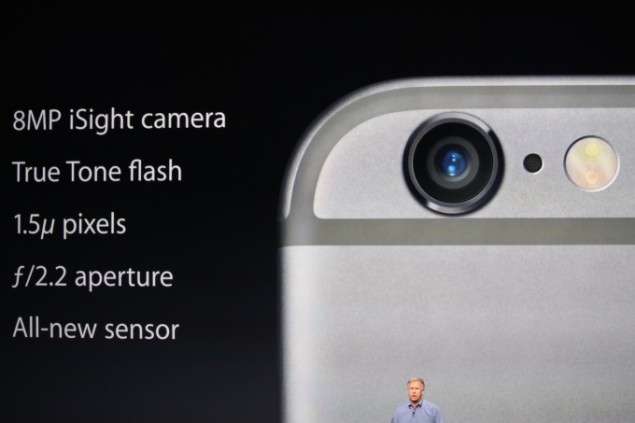 The FaceTime HD camera also has got a new sensor with same resolution and much better light gathering skills. Camera is packed with the trendy features such as selfie modes - seems to be a lot of focus on selfies these days! Here are some iPhone 6 Plus camera shots shared at Flint today: