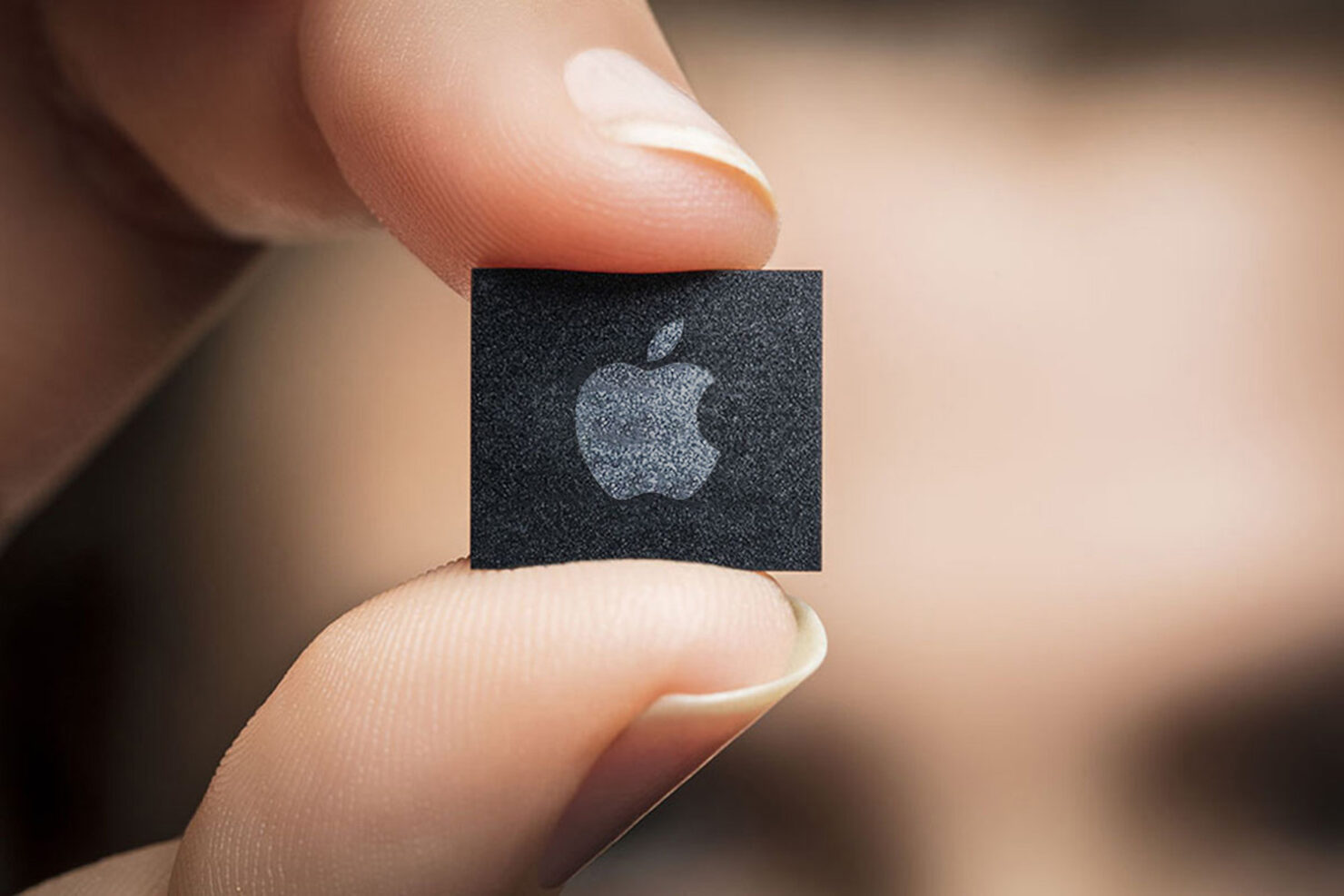 While this year’s iPhone 13 series will see Apple use Qualcomm’s Snapdragon X60 5G modems, a couple of years from now, the tech giant might have its in-house baseband chip running in the 2023 iPhone models.

TF International Securities analyst Ming-Chi Kuo is back with another prediction, stating that Apple is expected to start using its in-house 5G modems for the 2023 iPhone family. An Apple executive Johny Srouji said that the technology giant started development work on its modem last year, and from the looks of it, the plan is to replace Qualcomm in the distant future.

However, it might not be that simple because a multi-year agreement between Apple and Qualcomm specified that the iPhone maker would use third-party 5G modems for several years. According to one document, some Apple products launching between June 1, 2022, and May 31, 2024, will use either the Snapdragon X65 or the Snapdragon X70. Assuming Kuo’s prediction turns out true, it does not look like Apple will completely ditch Qualcomm, but the analyst does not specify this.

Apple’s in-house 5G modems may deliver better wireless speeds, reduced latency, and improved efficiency compared to Qualcomm’s offerings, but we cannot immediately predict this. However, what Apple has proven repeatedly is that its own silicon has always been met with praise, such as the case with the M1 chip, which fuels several products, including the redesigned 24-inch iMac.

In related news, Kuo predicted that the 2023 iPhones would arrive with in-display Face ID and a periscope lens. 2023 may also be the year Apple unveils its first foldable iPhone, according to the analyst, so many things can transpire in the future. Then again, experts have argued that at the earliest, Apple could unveil its in-house 5G modem by 2025. Apple would naturally want to speed up the launch, and if there are any changes in the company’s plans, our readers will be updated accordingly, so stay tuned.