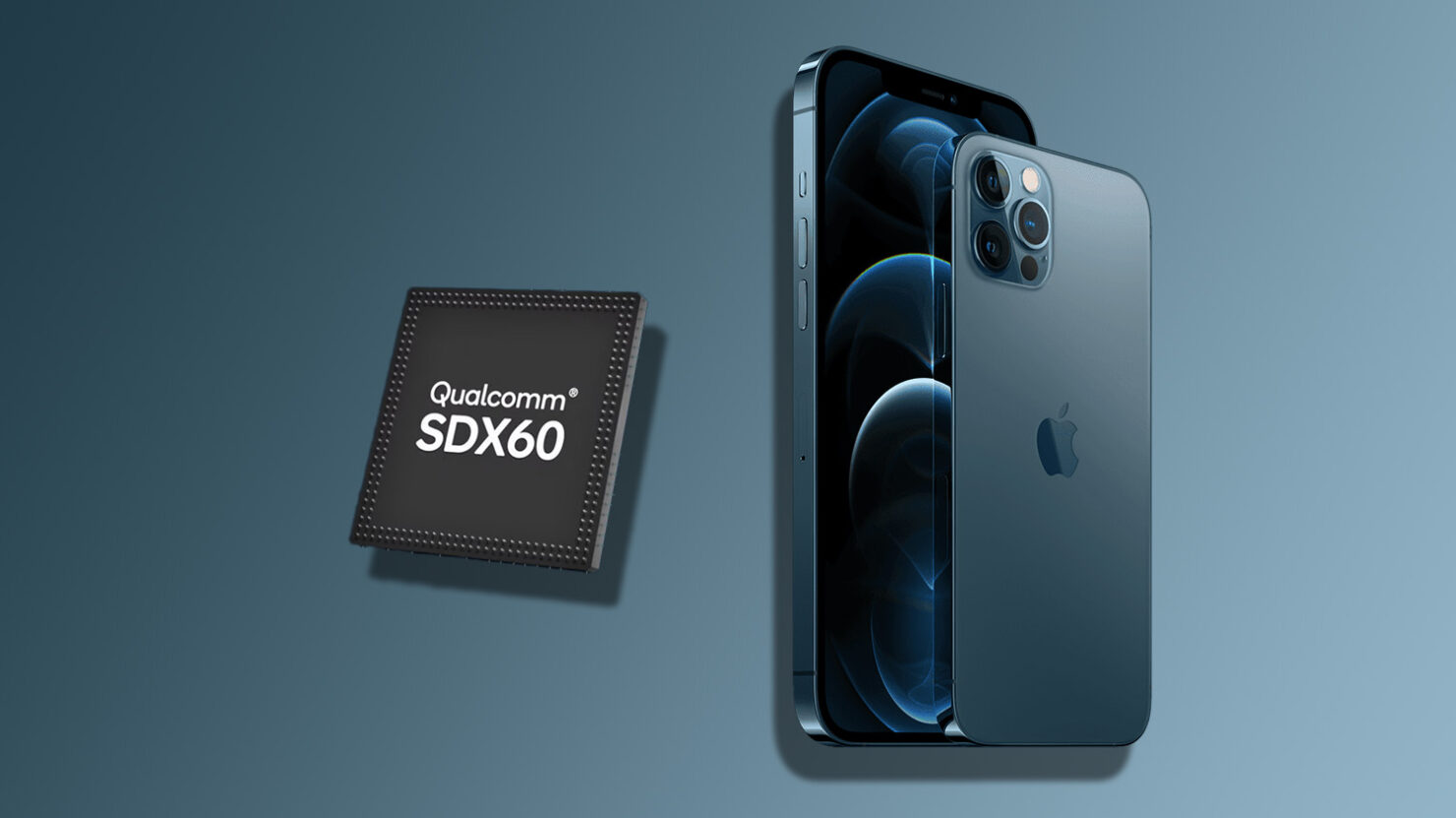 With Qualcomm having announced the Snapdragon X60 5G modem, the new 5nm baseband chip improved considerably over its predecessor, the Snapdragon X55. Soon after, rumors come to the light that Apple would tap Qualcomm for its Snapdragon X60 modems for the iPhone 12 lineup. Unfortunately, a recent teardown video showed that all iPhone 12 models are using the Snapdragon X55 and according to a licensing agreement, the 2021 iPhone 13 range might be treated to the faster 5G modem instead.

According to the Agreement, Apple Will Reportedly Use Qualcomm’s 5G Modems Until 2024

Remember the Apple-Qualcomm settlement where the iPhone maker was said to pay around $9 billion in royalty payments? Well, details from that document were spotted by MacRumors, claiming that the Snapdragon X60 5G modem will be used between June 1, 2021, and May 31, 2022.

This would imply that not just the 2021 iPhone 13 lineup but perhaps less expensive models from Apple arriving earlier next year might feature this baseband chip. In addition, the company is expected to continue using Qualcomm’s 5G chipsets until 2024. You might be wondering why none of the aforementioned details mention anything about Apple going solo and working on its in-house modem? Well, there is a reason for that. According to a previous report, the earliest that we might get to see this silicon is in 2025, so for the time being, the Cupertino tech giant will have to rely on Qualcomm’s baseband chips.

Thanks to the Snapdragon X60’s 5nm architecture, we can expect more efficiency from the 2021 iPhone 13 range. A report suggested that Apple decided to retain 5G support and skip a 120Hz screen because it wanted to prioritize battery life and marketing 5G connectivity would have been much simpler to customers. Perhaps next year, we’ll see both upgrades present in various models so stay tuned for more updates.