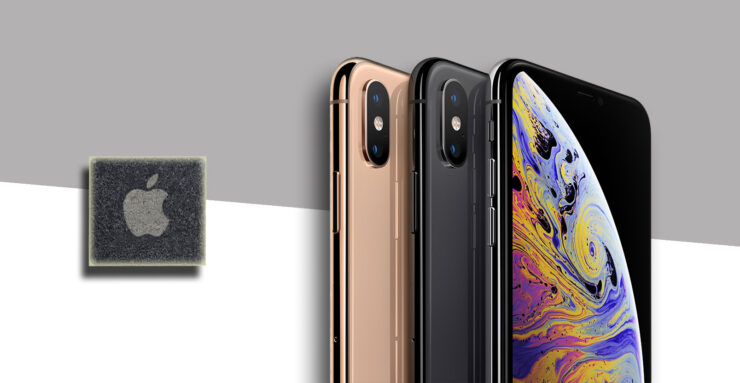 While one document mentioned that Apple is expected to use Qualcomm’s 5G modems for several years, the Cupertino tech giant has reportedly started developing its in-house baseband chip. As we’ve mentioned in our previous reports, Apple’s efforts will allow it to obtain greater control of its products while reducing dependency on Qualcomm in the long run.

A brand new report from Bloomberg talks about a town hall meeting between the company’s employees and senior vice president of hardware technologies, Johny Srouji. Srouji earlier mentioned that the Intel team would eventually join Apple and increased its effort to develop in-house technologies. As a reminder, Apple acquired Intel’s modem business and ended up hiring around 2,200 personnel to speed up its baseband development ambitions.

“This year, we kicked off the development of our first internal cellular modem which will enable another key strategic transition. Long-term strategic investments like these are a critical part of enabling our products and making sure we have a rich pipeline of innovative technologies for our future.”

Previously, Apple was forced to bury the hatchet with Qualcomm, eventually reaching a multi-year agreement. Earlier reports mentioned that the iPhone maker was paying the chipset manufacturer around $9 billion in royalties. Unfortunately, Apple had little choice in who its modem partners should be, which eventually led to those efforts.

However, even if Apple successfully deploys its baseband chip in a future iPhone, iPad, or Apple Watch, it’s not going to completely reduce dependency on Qualcomm’s modems for quite some time, just like it doesn’t plan to ditch Intel’s CPUs for its custom silicon for the Mac family for some time.

Also, while Apple is said to have commenced development work on its custom chip, it’s unlikely we’ll see it in action this early. That’s because, according to a previous report, the earliest we might see a working solution is in 2025, and that is if there aren’t any roadblocks being encountered in the near or distant future.

How early do you think Apple will reveal its custom baseband chip, and which product do you think will be treated to it first? Let us know down in the comments.