mmWave 5G Network Will be Exclusive to iPhone 12 Pro Max, Will Launch in Only Three Countries 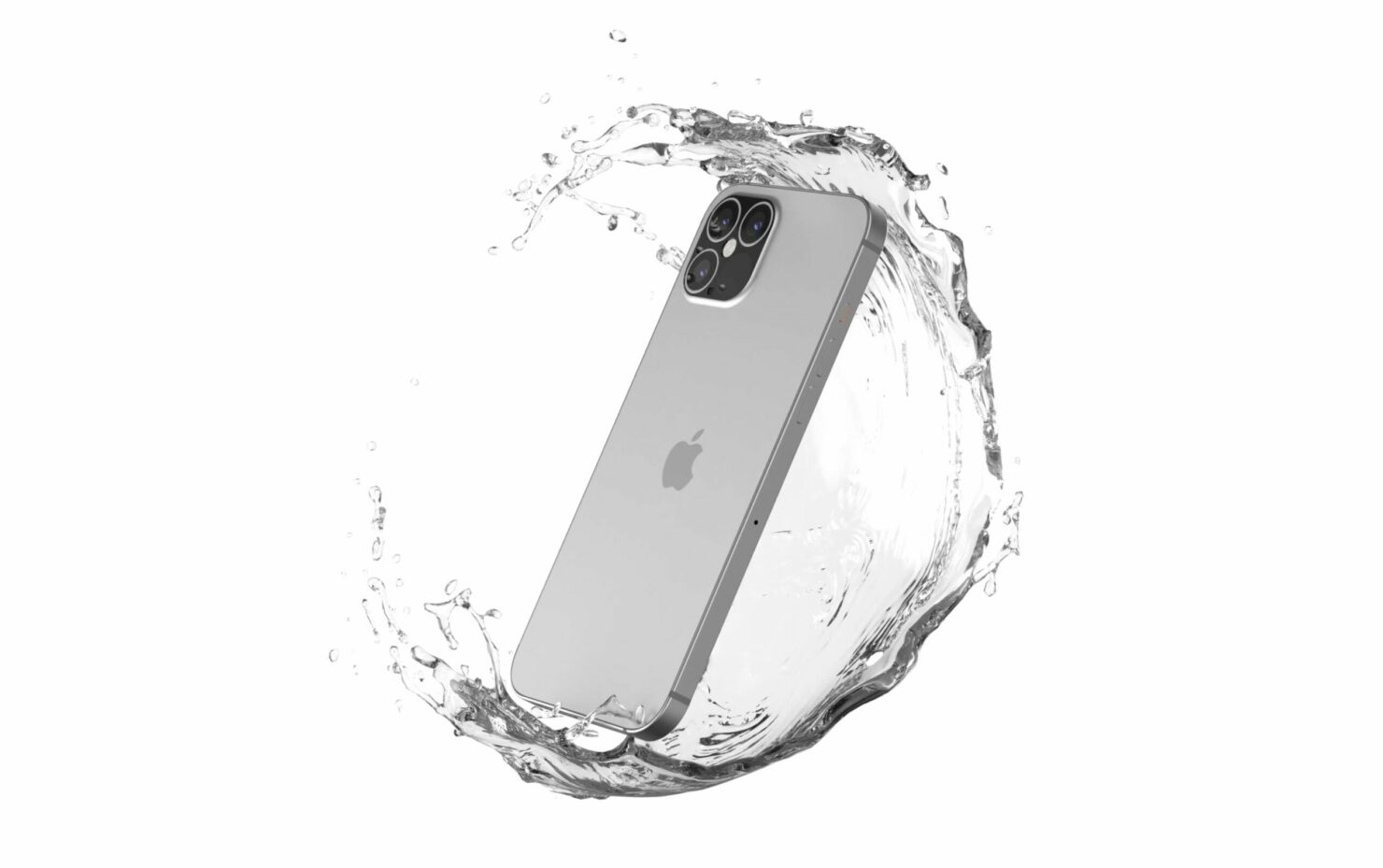 Apple's iPhone 12 series will potentially launch sometime in October. However, we have more leaks and rumors pouring in fast revealing what the devices will look like and what major additions can we expect. Since there will be four variants of the iPhone 12, it is only the high-end 6.7-inch iPhone 12 Pro Max that will add support for the mmWave 5G network.

A new report from Fast Company reveals that only the top-end iPhone 12 Pro Max has the required internal room to support the mmWave 5G technology. In addition to this, the bigger battery size will support it as well since the technology will potentially draw more power.

Apart from the technology being exclusively available for the iPhone 12 Pro Max, it will only be available in the United States, Korea, and Japan. In the U.S. only Verizon is the only operator that is heavily investing to deploy 5G and T-Mobile is working on the sub-6GHz frequency. The latter will provide a 20 percent boost in data speeds. The gigabit speeds will only be possible on the mmWave frequencies. Take note that the millimeter-wave frequencies cannot penetrate through walls which greatly reduces its effectiveness.

5G technology is still pretty young and it is gradually working its way to being the standard in numerous markets. While the final word rests with the company, we can only speculate at this point what the devices will feature.