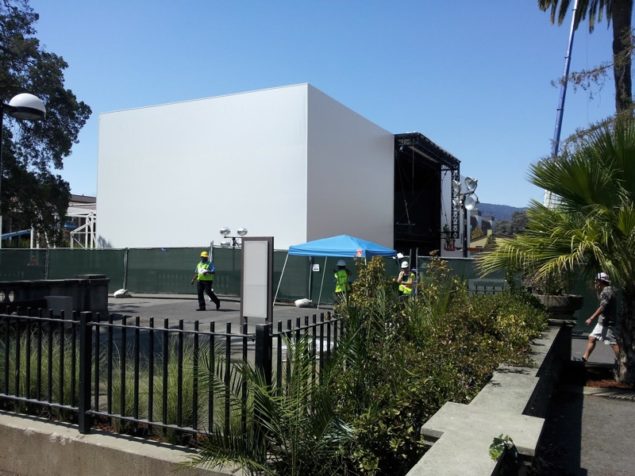 The Apple Watch launch also signals Apple's foray into a new product category with the device featuring several ways to connect and communicate from the wrist. Apple Watch is also focused on health and fitness as expected earlier.

The device will feature a digital crown which will allow several inputs and will allow navigation and operation on the Apple Watch. The Apple Watch launch will help the company move into the fitness wearable market. This will be helped by the company's already existing partnership with Nike.

In a video, Apple's design chief John Ive explained Apple Watch's features in detail. The device will work and adjust it self according to the user's wrist movements. Much emphasis was laid on the digital crown, with the navigation tool to help you use apps, zoom in and of course sever the function of the home button.

Other input technologies on the device include the display's capability to detect force input, in addition to touch input. A taptic engine on the device will enable haptic feedback on the device. All of this will be powered by a ne S1 SoC. Four sensors on the back of the device detect pulse rate on the user, with the device having several features to monitor daily activity.

The back crystal covered sensors also connect with the charger on the device. Leather and stainless steel straps are to be available for the device. And finally, the device will come in three variations. Apple watch will come with a polished stainless steel. An Apple Watch  sport collection will use an anodized aluminum case and finally the Apple Watch edition with 18 carat gold which the company claims will be twice as hard as standard gold.