iPhone 12, Apple Watch Series 6, and AirTags Might Be a Part of an Unveiling Taking Place in Second Week of October 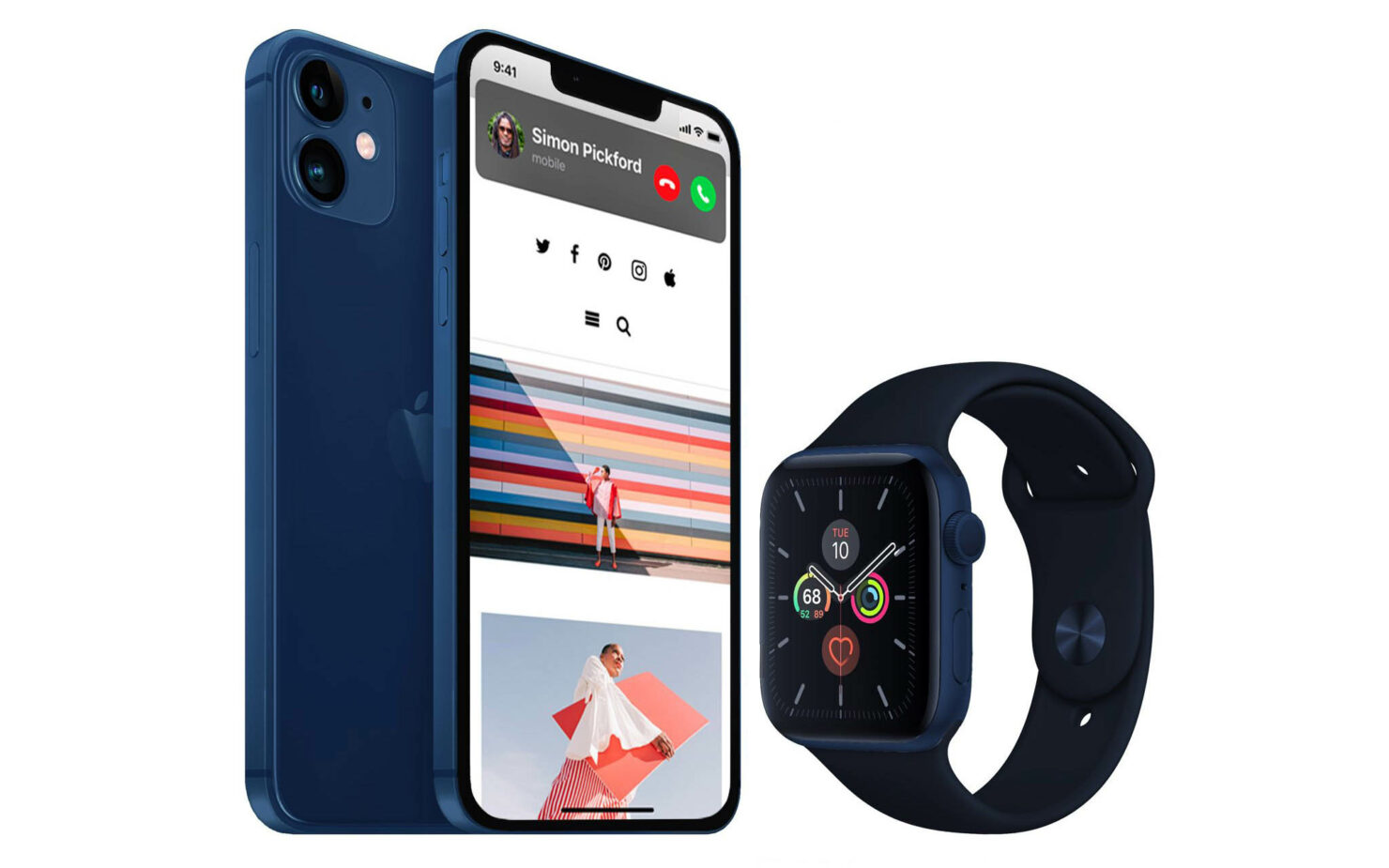 From the look of things, it appears as if Apple will be holding an event during the second week of October to unveil the iPhone 12 lineup, followed by the Apple Watch Series 6 as well as the Tile-like AirTags. Citing ‘Chinese suppliers’, the Japanese media reports that AirTags were originally supposed to arrive at the same time as 2020 iPhone SE, but they were delayed due to an undisclosed reason so sooner or later, we’ll see them in action.

New Report Contradicts an Earlier, but Different Statement, Which Stated That Apple Was Going to Host an Event in September

Though it was earlier rumored that Apple started recording its iPhone keynote, the unveiling dates weren’t provided by the tipster. Even now, Apple hasn’t announced when it will be hosting the event for its next-generation products, but Mac Otakara’s latest report actually contradicts leakster Jon Prosser’s previous statement, which mentioned that the iPhone 12 series would be unveiled in October, while the Apple Watch Series 6 and AirTags would arrive a month before that.

Apple normally schedules an event to take place in September, but due to the COVID-19 pandemic which has had an adverse effect on the supply chain, the release timeframe has been pushed back considerably. This may have even impacted Apple’s overall shipments tally for 2020, as a fresh estimate states that the new iPhone 12 family may rack up to 68 million units for this year, but it would still be 5 million less than what the iPhone 11 garnered in the second half of 2019.

While rumors predict that the Apple Watch Series 6 may hardly look different than its predecessor, it’s expected to support a variety of health features ranging from blood oxygen detection, not to mention being able to track your sleep, as well as panic attacks. As for the AirTags, these might sport a dedicated R1 chip with a dedicated ‘Find My Tag’ app to help users locate the Tile-like competitors much faster. They are also rumored to be waterproof and support magnetic charging as well.

While all of this may excite you, Mac Otakara doesn’t mention details on other Apple products such as the ARM-based MacBook lineup, new iPad Pro models, and more. Looks like we’ll have more information concerning them in the near future, so stay tuned for more updates.