Apple to Potentially Announce the iPhone 12 Event Date This Week 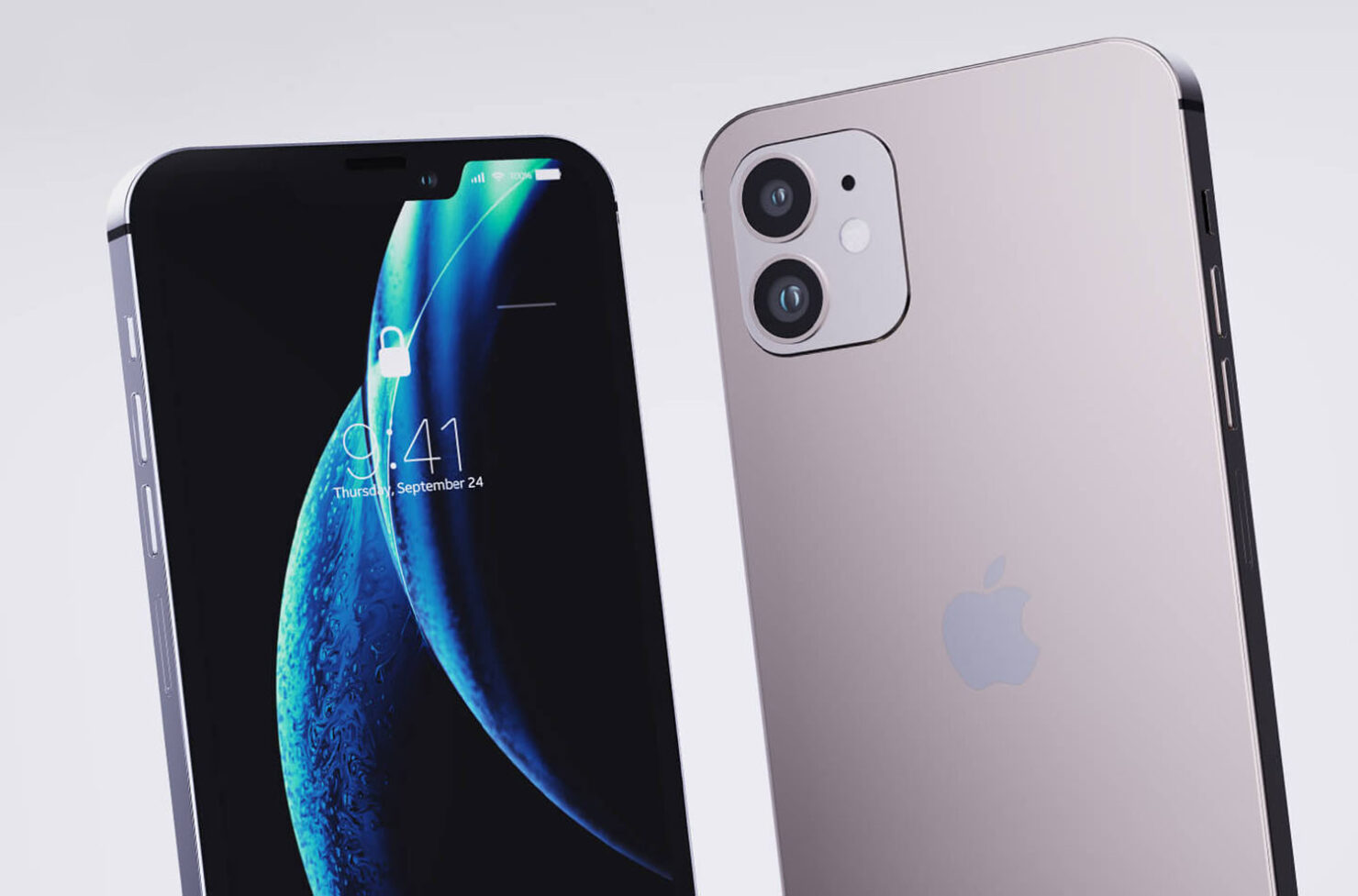 After a year-long wait, Apple might finally announce the iPhone 12 series as soon as Tuesday, September 8th. The company is also expected to announce the Apple Watch Series 6 along with a new iPad but that is still up for debate.

The news comes from a known leaker Jon Prosser who shared his share on Twitter. Prosser stated that the Cupertino giant has scheduled an event for Tuesday, September 8th at 9:00 EST. However, he also coined that the event is not "locked in" until the day arrives. Moreover, he said that he will update if it is has been confirmed that morning.

Apple press release is currently scheduled for Tuesday (September 8) at 9:00am EST — though, I should note that it’s not locked in until the press has been briefed, day of.

I’ll tweet early that morning to update you if it changes.

Prosser's prepositions of the event include the Apple Watch and an iPad unveiling based on his previous statements of a September 7 event. However, Bloomberg's Mark Gurman had the same but a different outlook on the situation. Gurman mentions on Twitter that this week's potential release of new Apple products will be for the iPhone 12 announcement as well. There will be no hardware releases this week and instead the online event will be for the iPhone 12 and Apple Watch announcement.

If we're speculating that Apple will just announce the event date and time on September 8, that would mean the iPhone 12 and Apple Watch models will be announced on September 22. This two weeks gap is the usual time frame in which Apple sends out invites. Much like WWDC, the iPhone 12 event will be conducted virtually. This makes us question if Apple saw the two weeks notice relevant since the media won't be traveling this time around. Hence, it is possible that Apple will announce the date of the event instead of the products.

I wouldn’t get too excited about rumors of new Apple products appearing this week. More likely I think: an announcement of the upcoming (of course virtual) September iPhone/Apple Watch event.

Even if the iPhone 12 is announced in September, it is highly likely that it will be released in October or November due to production delays. Overall, what we're expecting from the company is its new flagship iPhone 12 series, new Apple Watch Series 6, AirTags, a smaller HomePod, new iPad, and the company's over-ear headphones.

We will share an update to the story as soon as we discover it. Do you think Apple will host the iPhone 12 event on September 8th? Let us know in the comments.