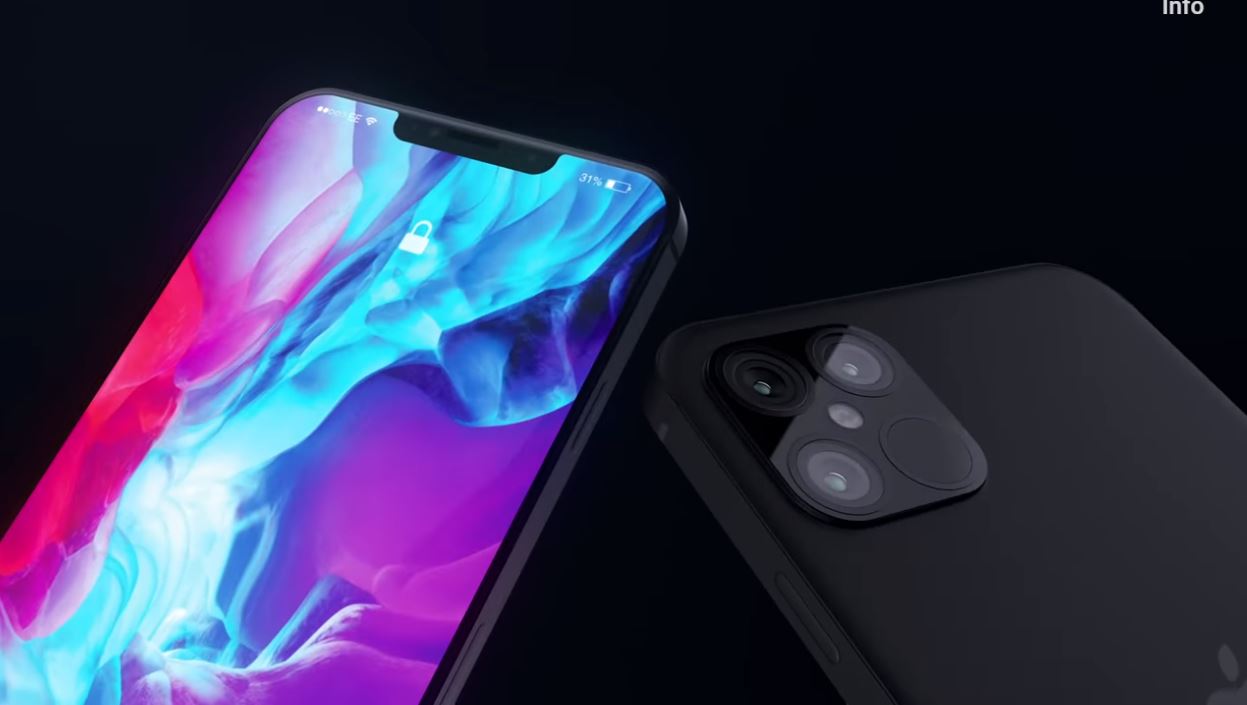 Apple is working with its suppliers to prepare for launching 75 million iPhones this fall. The company is also working on two new Apple Watch models, iPad Air 4, a smaller HomePod, and high-end over-ear headphones this fall. Other devices in development include new Apple TV and AirTags, slated to launch later next year.

Apple will be launching 4 new iPhone 12 models this fall. All the new smartphones will ship with 5G networking and OLED displays, ranging from 5.4-inch to 6.7-inch display sizes. The company anticipates the sales to skyrocket to 80 million units this year. Despite the pandemic, the company seems to be doing ok when it comes to iPhone sales.

As per Bloomberg, Apple will also be announcing a few new other products along with the iPhones. These will include the next-generation iPad Air with a bezel-less iPad Pro-like design. This will be the first time that the 2018 iPad Pro design language will be used for a cheaper non-Pro iPad. The company will also be launching two new Apple Watch models. The company will be diversifying its line-up by offering new Watch models with different features. One of these will be a new high-end Apple Watch Series 6 model, while the second model will be a cheaper upgrade to Series 3, which has the old design.

In terms of audio products, the company will be launching its much-anticipated non-Beats branded over-ear headphones. These high-end headphones are expected to compete with the likes of Bose. Given Apple's expertise and success in audio products, expect these to take the market by storm. HomePod will also be getting a smaller sibling, which might help increase its sales, especially if the company finally makes the product available globally.

Them major theme of this year seems to be iPad Pro's design inspiration across other Apple products. The new iPhone 12 models will have edge-to-edge displays like iPad Pro, with flat backs and aluminum edges across the sides. The higher-end iPhone 12 Pro models will have stainless steel edges. They will also ship with a LIDAR sensor which the latest iPad Pro also shipped with.

Bloomberg notes that the new 6.-7-inch iPhone 12 Pro Max will be the biggest improvement. At that screen size, thinness, and large battery, there is no doubt that it will provide the best iOS experience. However, it will be the most expensive out of all new iPhones too.

As Apple had earlier shared, this year's iPhones will ship a few weeks later than last year's models. There is a possibility that Apple could launch the non-Pro iPhone 12 models first, with the Pro-models launch a month later.

Among other products that are in the pipeline, Apple TV is getting major improvements. The company is going to add a faster processor to support improved gaming and improve the Siri remote. The new remote will have a Find My feature. Anybody who uses an Apple TV knows how easy it is to lose the remote. Lastly, AirTags are still destined to launch next year, with their leather carrying case.