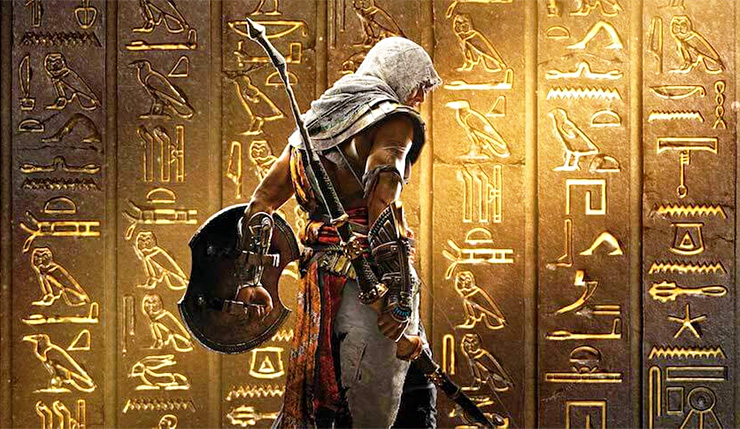 AC Origins has been put to the test on both the Xbox One X and PS4 Pro, but to what extent does Microsoft’s new console offer the best experience.

Eurogamer’s Digital Foundry just uploaded their Origins Xbox One X vs PS4 Pro showdown, and while some might argue that there appears to be parity between both platforms, one shouldn’t forget that the Microsoft’s new console offers a 44% to 96% resolution increase over the PS4 Pro. Additionally, the Xbox One X offers better texture filtering. You can check out Digital Foundry’s analysis below:

Shadow draw distance is somewhat longer on the Xbox One X but its resolution up close is basically the same on both consoles. The same can be said about the world’s draw distance.  Performance and framerate appear to be similar during gameplay, while cut scenes are somewhat faster on the Xbox one X.