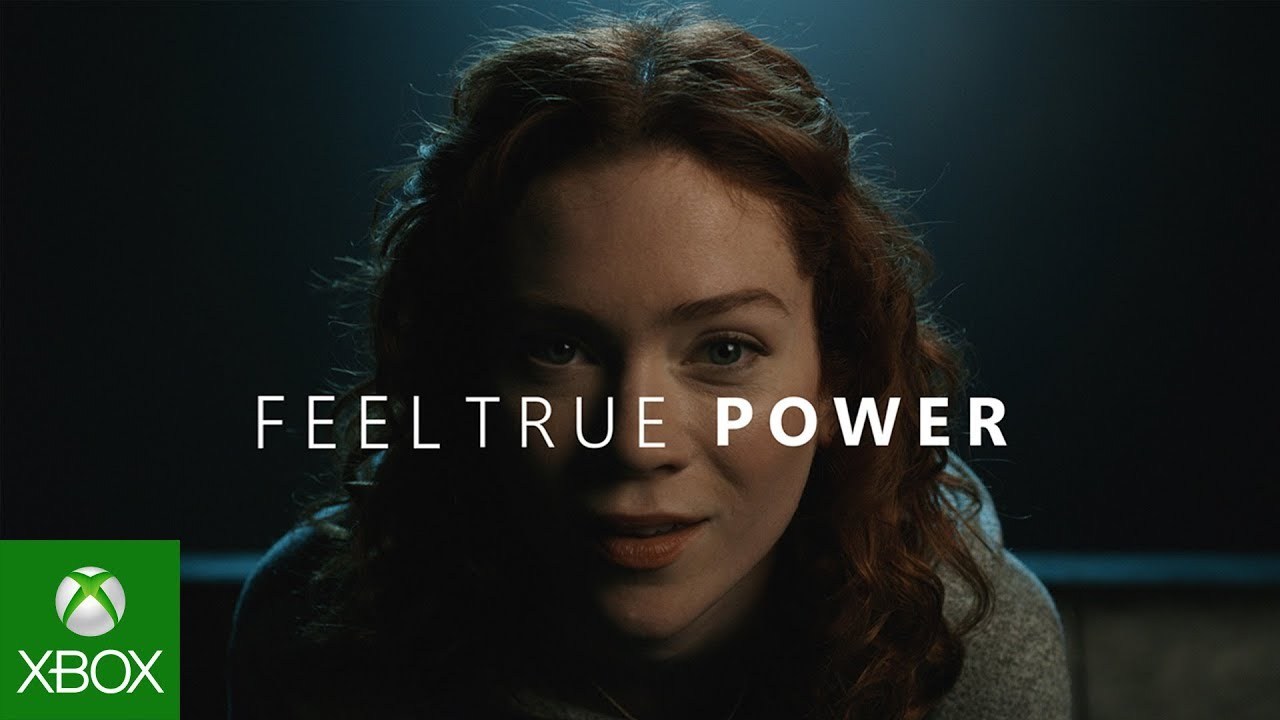 Microsoft has released an Xbox One X teaser video ahead of the console’s TV commercial that will air this weekend.

The teaser shows off various titles that will be enhanced for Microsoft’s enhanced Xbox One console. You can watch the ‘Dilate’ teaser down below:

As said, Microsoft will be airing its Xbox One X TV commercial this Sunday at 4 PM Pacific.

The Xbox One X was announced as ‘Project Scorpio’ during Microsoft’s 2016 E3 press conference, but wasn’t shown to the public until this year’s E3 event, at which Microsoft unveiled the console as the Xbox One X. "Xbox empowers game developers large and small to create different types of games for every type of player," Microsoft's head Xbox, Phil Spencer, said. "Not only do we have the biggest cross-platform blockbusters on our platform, we've also scoured the world to bring our fans unique content from creative artists that capture the imagination."

The Xbox One X will be released worldwide on November 7 for $499 USD.