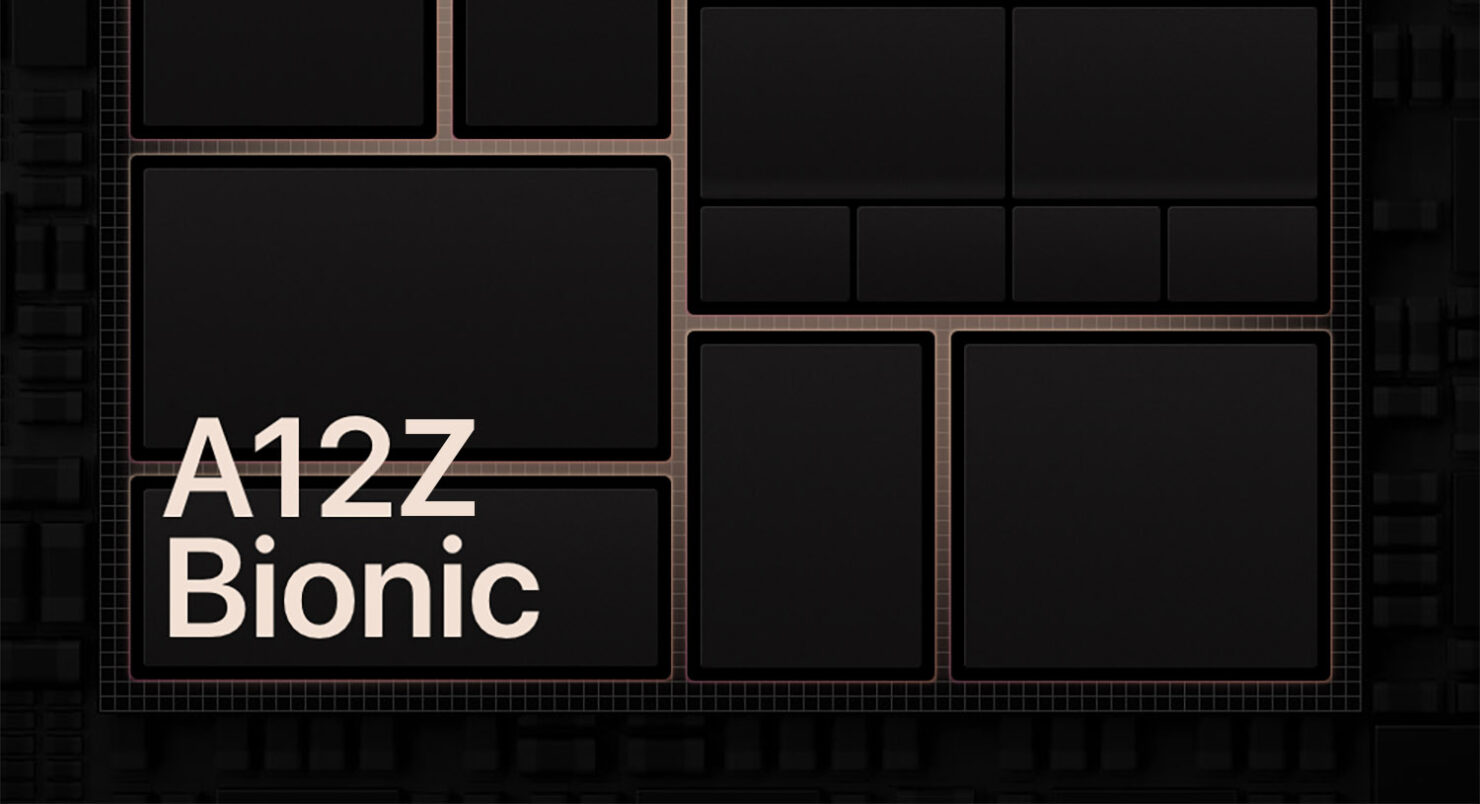 We’ve been speculating in our previous reports as to why Apple would choose a name variation of the latest chipset fueling its 2020 iPad Pro lineup. After all, the A12Z Bionic is a new silicon right, since it sports that that new letter ‘Z’? Turns out, it happens to be a renamed version of the A12X Bionic that is running in the 2018 iPad Pro series.

With Similar Clock Speeds, the Only Thing Better About the A12Z Bionic Is That Active GPU Core

With previous AnTuTu and Geekbench scores for both the A12Z Bionic and A12X Bionic turning out to be almost identical, it would beg the question if Apple decided to just end up changing one letter from the chipset and calling it a day? According to Apple’s webpage for the 2020 iPad Pro, the following description has been provided for the A12Z Bionic.

“With the A12Z Bionic chip, iPad Pro is so fast it outpaces most PC laptops available today. It makes everything you do fast and fluid, from your everyday tasks to graphics-intensive workflows. And the 8-core graphics processor means even more performance and realism for the apps and games where it matters.”

Now, according to a new report from Notebookcheck, who reached out to TechInsights to confirm the information, the A12Z Bionic is indeed just another A12X Bionic with an additional GPU core. Turns out that the previous-generation A12X Bionic also featured a total of eight GPU cores, but one of them was disabled, leaving us with a 7-core graphics solution. There can be several reasons why Apple did this. One of them could be that Apple didn’t see the benefit of designing a chip from scratch, saving them tons of development and research costs.

Secondly, looking at the differences between the 2020 and 2018 family of iPad Pro tablets, there’s nothing really extraordinarily different. Sure, you get a dual-camera array coupled with that LiDAR scanner, and also the fact that all storage models for the 2020 iPad Pro feature 6GB of RAM, but apart from that, there’s nothing else. This can also mean Apple stuck with TSMC’s 7nm FinFET note for the A12Z Bionic and will probably switch to the 5nm technology for the A14X Bionic.

Speaking of A14X Bionic, you’ll be pleased to read about a previous report stating that new iPad Pro models are expected later this year, and there’s a possibility that the newer versions get 5G support. Since the iPhone 12 family is expected to be treated to Qualcomm’s Snapdragon X55 5G modem, it’s more than possible for the new iPad Pro models to get the same baseband chip.

One interesting change is we might get to see mini LED technology in action on an Apple product this year, so let us keep our fingers crossed and see what the company has in store for us later in the year.

As for the A12Z Bionic, are you disappointed that it’s just a slightly beefed-up version of the A12X Bionic? Tell us down in the comments.