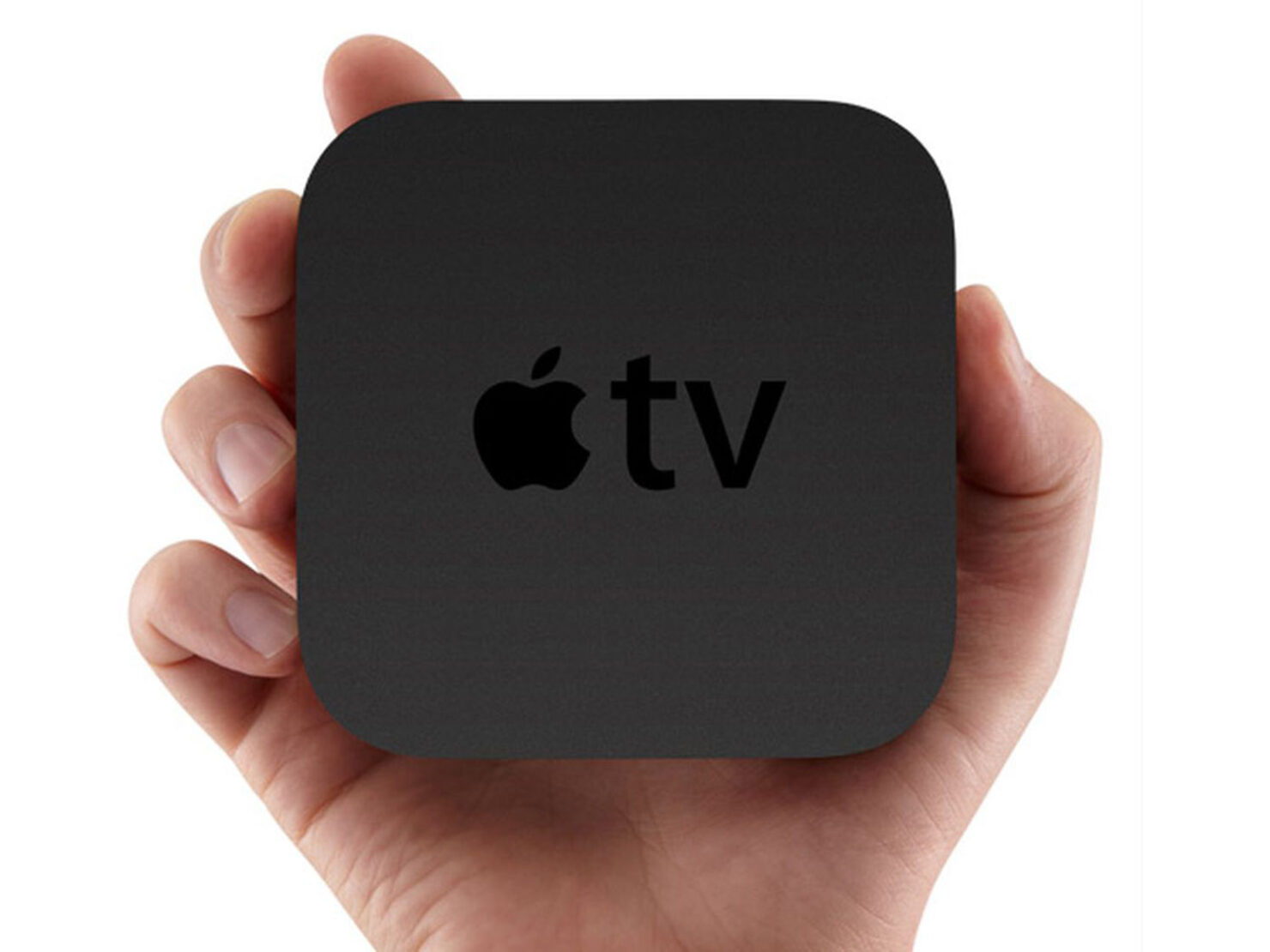 There’s excellent news for customers wanting to purchase the new and powerful 2020 Apple TV. As most of you know, leaked internal documents revealed that Apple is expected to release new hardware on December 8. While we speculated that an updated 16-inch MacBook Pro would arrive, one tipster believes the new Apple TV will be a part of the announcement while also providing some specifications, and they sure are impressive.

In a new twist, LeaksApplePro tweets out that the 2020 Apple TV will arrive tomorrow as part of the company’s hardware release. Bear in mind that before this, Jon Prosser mentioned that the new Apple TV would arrive in 2021, and not this year, so we’ll have to until tomorrow to find out what Apple’s plans really are. Then again, the hardware specifications are exceptional, assuming this information turns out to be true.

The tweet means that the 2020 Apple TV will be fueled by the A12Z Bionic, the same chipset running in the new iPad Pro models. Previously, it was reported that an A12X Bionic would be present, but with the A12Z Bionic, you’ll get one extra GPU core, contributing to some level of graphical performance. Also, we should expect 6GB of RAM, along with 128GB of internal storage. The 2020 Apple TV could feature more RAM as it will come in handy when playing demanding titles courtesy of Apple Arcade.

Apple TV:
4K (as I said HD is rip).
64/128 GB.
A12Z
Releasing on Tuesday.
Shipping on Friday.
Just a summary of what I said 3 days ago.
(Free fitness plus is rip, however I still think it’s coming alongside it).
Thank me later.

The new A12Z Bionic will ensure that the 2020 Apple TV won’t run short on bulldozing anything in its path, with LeaksApplePro also stating that this will be made for enjoying 4K content. Previously, it was reported that the new Apple TV would arrive with an upgraded cooling system, possibly to keep the frequencies of the A12Z Bionic running at their highest possible values.

Customers may not wait that long to get their hands on the 2020 Apple TV, as the tipster says these will start shipping on Friday. While this does have us excited for tomorrow since nothing is confirmed at this stage, treat this information with a pinch of salt for now, and we’ll be back with more updates in the future.