2021 MacBook Pro to Feature M1X Chip, With Apple Expected to Remove the Front Logo From the Chin 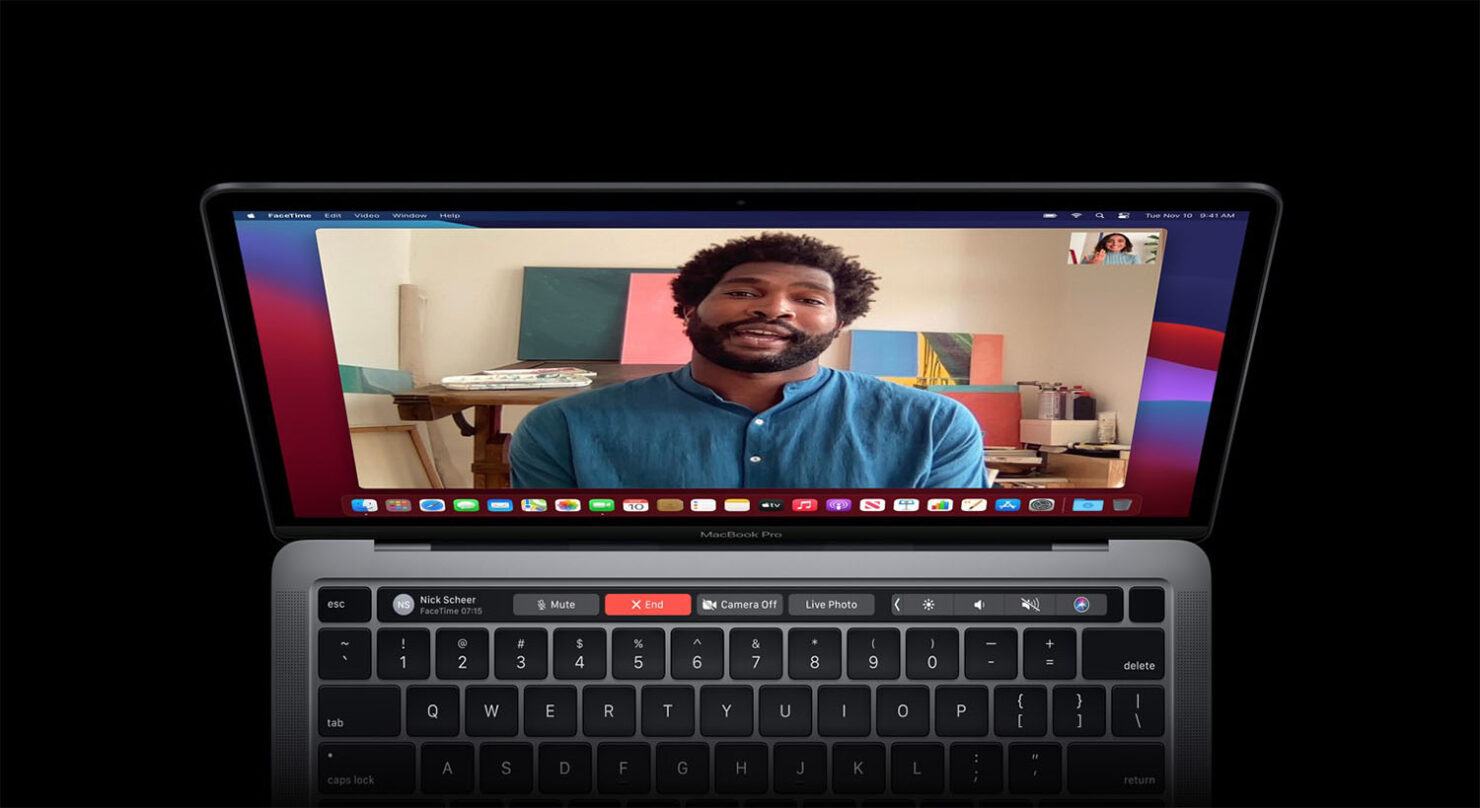 The 2021 MacBook Pro line, which is reported to drop this summer, is not just expected to see a redesign, but powerful internal specifications, according to a new rumor. One of those internal changes is in addition to the M1X chip, followed by the removal of ‘MacBook Pro’ branding at the display’s chin.

New M1X Is Said to Be an Extension of the M1, Featuring More CPU and GPU Cores

According to 9to5Mac, the source has a decent track record and claims that the M1X will differ from the M1 in the following manner.

“The M1X is an extension of the M1 that will contain more thunderbolt channels, cpu cores, gpu cores, multiple external monitor support, and greater power draw. These devices will both feature a 1080p webcam, SD card reader, three thunderbolt usb c ports, an updated MagSafe port, and an HDMI port.”

While no specifics have been added, a previous Bloomberg report states that Apple is working on two custom chips codenamed Jade C-Chop and Jade C-Die. Both of them are expected to feature a total of 10 cores, where eight of them will be focused on performance, while the remaining two will be developed for power efficiency. The difference between the two could be the number of GPU cores, which the report claims will be offered in 16 and 32 configurations.

Now here is the confusing part. It is possible that both M1X and M2 are separate Apple Silicon in development and meant for different 2021 MacBook Pro versions. After all, Apple is reported to refresh the 13-inch MacBook Pro too while offering redesigned 14-inch and 16-inch models to customers. It is possible the higher-tier M2 is present in the newer MacBook Pro models, while the M1X is offered with the older chassis.

Of course, we are playing on mere speculation here, and Apple’s actual plans might be completely different, so we will wait for more updates. In the meantime, you can check out our roundup of the next-generation Apple Silicon, where we have discussed everything from CPU cores to performance differences between the M1 and more.

As for removing the ‘MacBook Pro’ branding, this move would be consistent with Apple removing the logo from the M1 iMac. It appears that the company wants to present a cleaner look when talking about the 2021 MacBook Pro design. However, since mass production is expected to start in the second half of this year, there could be more changes on the horizon, so stay tuned for more updates.