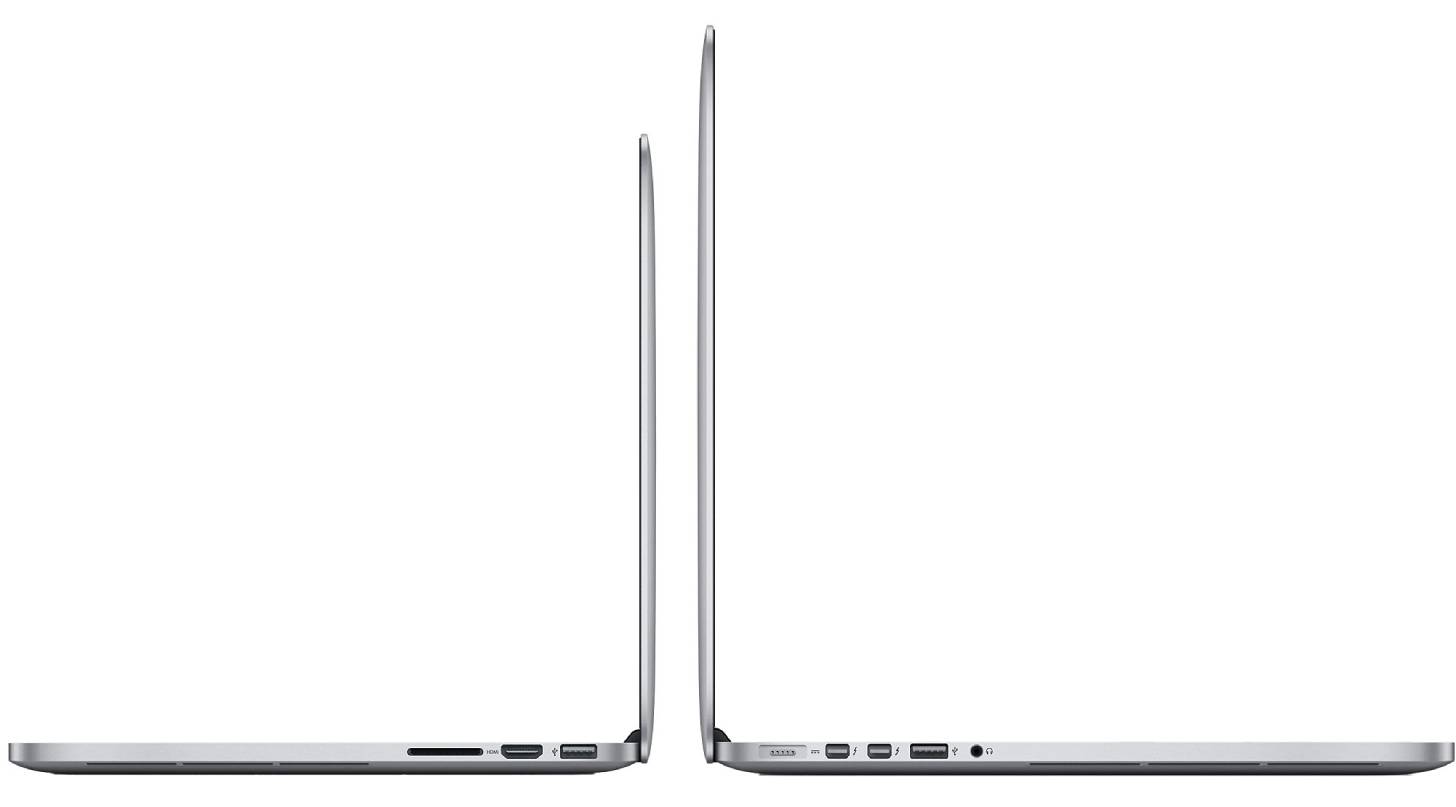 The 2021 MacBook Pro is slated to arrive in the second half of this year, according to a new report, bearing a fresh design that will reportedly include flatter edges, similar to the iPhone 12 family. However, the inclusion of next-generation Apple Silicon and a new look probably isn’t the only thing you’re looking forward to, as a renowned analyst predicts the company might be bringing back ports that it removed when it introduced the 2016 MacBook Pro family.

Ming-Chi Kuo predicts the arrival of the 2021 MacBook Pro family in H2, 2021 with fresh aesthetics, coupled with ports it previously removed, such as HDMI. The analyst also believes that the SD card slot will mark a return. However, this was mentioned previously in a separate report, which also stated that these new MacBook Pro models would feature a MagSafe connector.

However, with all these ports that were previously removed now expected to make a return, something has to give, right? What sort of compromises will Apple make? Only one that we’ve heard of so far, and it might not matter to many people, as it’s the removal of the Touch Bar. The report doesn’t mention if there will be any Thunderbolt ports, but knowing Apple, we expect them to be present.

This overall configuration is highly flexible as it prevents users from having to purchase additional dongles for which they would have to if the 2021 MacBook Pro family would only ship with USB-C ports. While connecting dongles isn’t such a bad thing, it requires an extra step that users would gladly avoid. If they’re paying a premium for these kind of machines, they expect to receive every form of flexibility in terms of I/O.

In terms of performance, both the 14.1-inch and 16-inch MacBook Pro models could be much faster than the versions fueled by the M1. According to a tipster, the next Apple Silicon will feature a 12-core CPU, so we’re looking forward to how it performs on the upcoming machines. Are you looking forward to seeing an HDMI port and SD card reader on the 2021 MacBook Pro models? Tell us down in the comments.