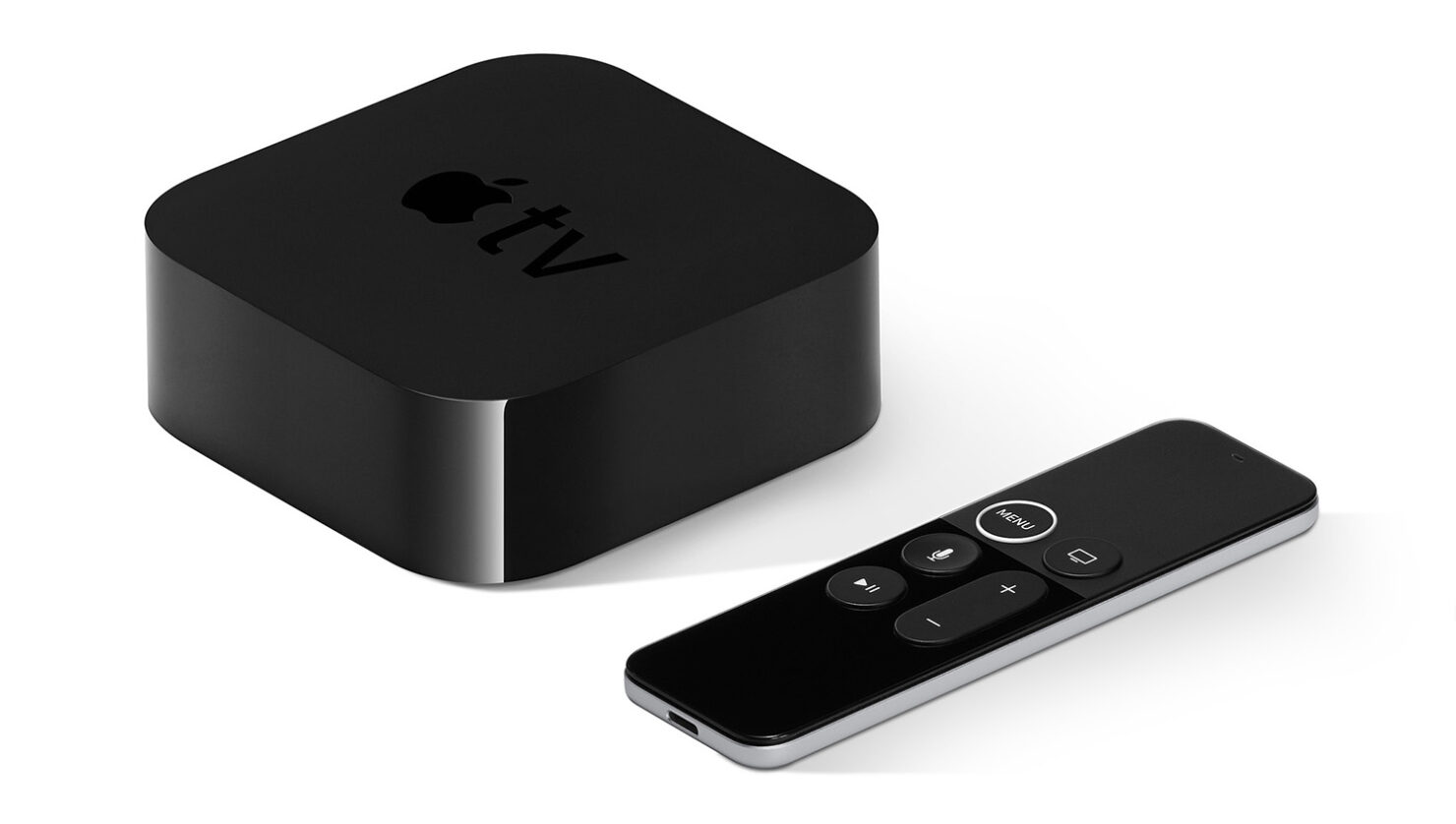 Once again, leakster Jon Prosser has come out with more details surrounding an Apple product, and this time it’s the Apple TV 4K, but you can also refer to it as the Apple TV 6 if you go by numerical order. Turns out that the upcoming product is expected to be as powerful as the 2018 iPad Pro, as an A12X Bionic will apparently be part of its internal specifications. There are also other details mentioned, so let us dive into them straight away and see what Apple has got potentially in store for us.

The man who successfully predicted the 2020 13-inch MacBook Pro launch now states in his fresh tweet that the Apple TV 4K will be available in the 64GB and 128GB storage capacities and it could ship at any time. Though Prosser says he hasn’t received any details regarding the launch date, he’ll definitely keep his followers in the loop. Also, as far as upgrades go, the Apple TV 4K will be significantly powerful than its predecessor.

Keep in mind that the previous-generation Apple TV 4K shipped with an A10X Fusion SoC, so the new model being as fast as a powerful notebook computer could have a small percentage of customers wanting it as quickly as it comes out. Though the A10X Fusion was more than sufficient to play 4K HDR content, the addition of the A12X Bionic was probably due to Apple Arcade. Since newer titles will require more processing power due to their improved visuals, it’s fitting that the new Apple TV 4K is incorporated with a powerful silicon.

Another one of those things that could drop any time. Apple got no chill right now 😬😂

I’ll let you know if/when I hear a date. Who knows, maybe Apple can keep it a secret from me 🤗

Looking at what Apple did with the 2020 iPhone SE by outfitting it with its latest and greatest A13 Bionic, it’s clear the company has no shortage of chipsets to be used in a wide variety of products. Previously, it was reported that the new Apple TV 4K would feature an A12 Bionic instead of the A12X Bionic, and it would arrive with other features such as Screen Time, and a Kids Mode.

Though Jon Prosser has been new to the leak scene, he’s been on-point with his predictions, but we’ll still request you to treat his tweet with a pinch of salt until official confirmation from Apple is given.