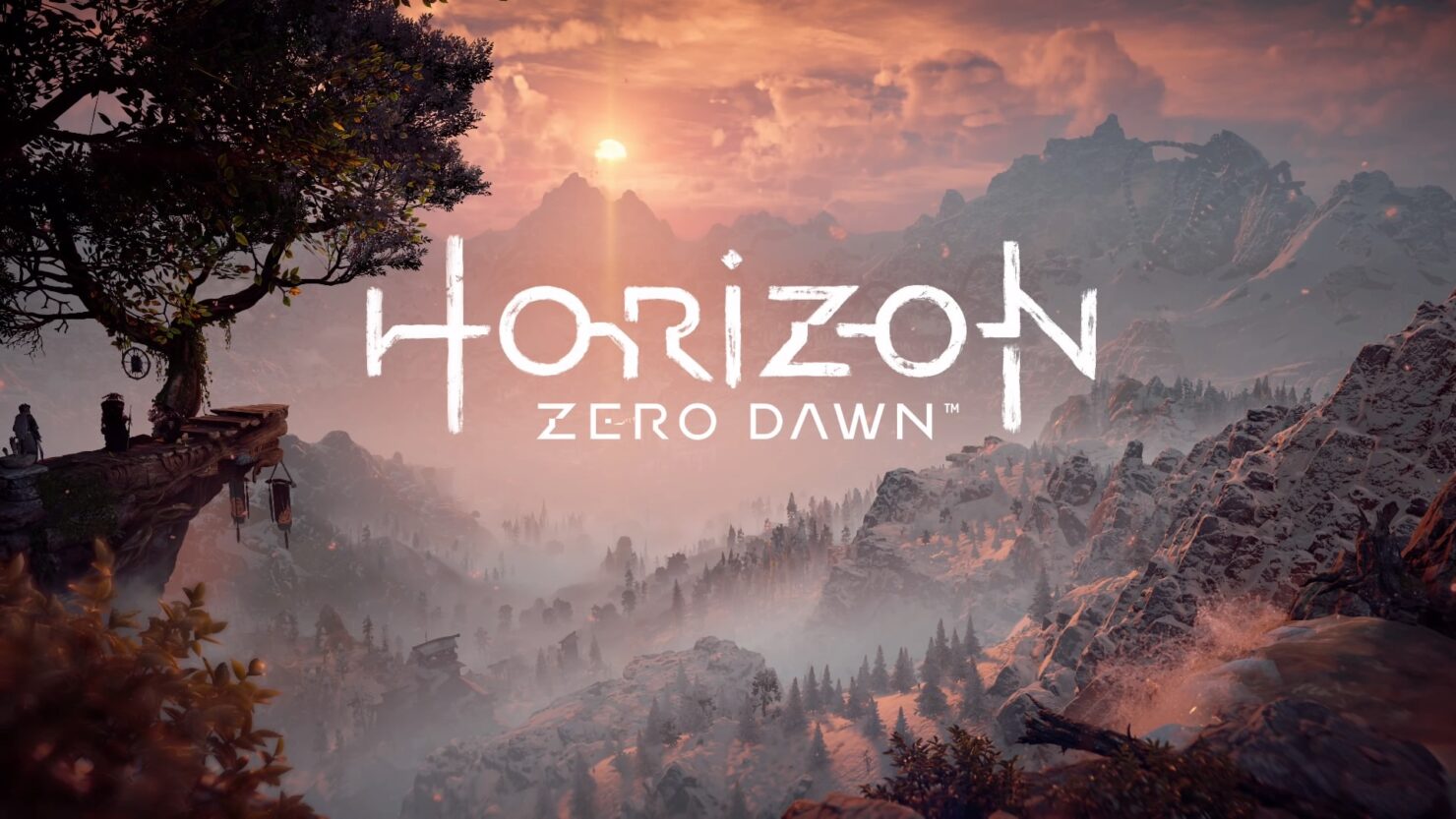 There's no doubt that the first few years of this console generation haven't been the most spectacular in terms of game releases.

Despite the simpler, PC-like architectures of both Microsoft's Xbox One and Sony's PlayStation 4, game developers have initially struggled to deliver quality titles. Now, however, the tune is changing.

We've only just gotten past the first quarter of the year and already we were able to play masterpieces like The Legend of Zelda: Breath of the Wild, Torment: Tides of Numenera and Resident Evil VII: Biohazard as well as solid games like For Honor, Sniper Elite 4, Halo Wars 2, LEGO Worlds, Toukiden 2 and Berserk: Band of the Hawk. Sure, Ghost Recon Wildlands and Mass Effect: Andromeda were somewhat disappointing (though Francesco is enjoying Bioware's RPG despite the facial animations shenanigans - stay tuned for our review), but a couple of outliers are par for the course. 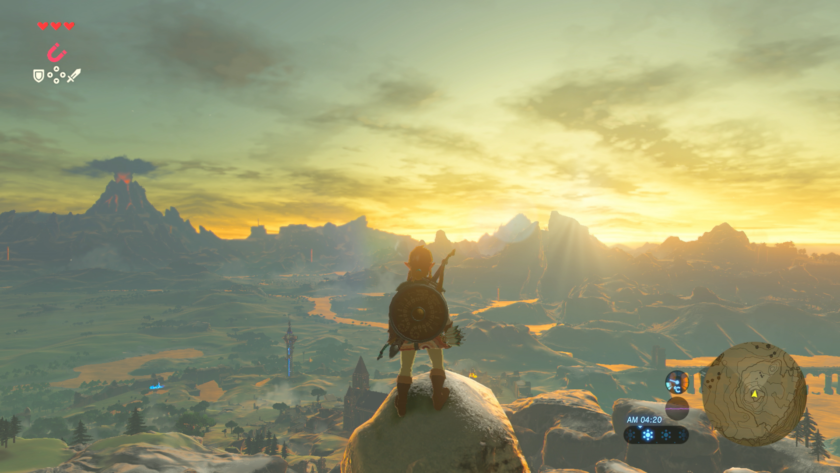 When looking closer, it's hard not to notice that 2017's outstanding Q1 output is mostly due to an unprecedented series of quality games released on the PlayStation 4. Yakuza 0, Nioh, NieR: Automata (also available on PC) and Horizon: Zero Dawn surprisingly all turned out to be must-play titles while Gravity Rush 2 and Tales of Berseria (also available on PC) were great entries for series fans.

But this is just the beginning; we aren't even in April yet, after all, which will start with another highly anticipated PlayStation 4 (and PlayStation 3) release - JRPG Persona 5.

Then there's Prey, due for release in early May. Arkane's next game so far flew a bit under the radar due to Bethesda's unpopular decision to cancel Human Head's Prey 2 sequel back in 2014, which left many in a sour mood about it, but the title itself is very promising as thoroughly explained by Christian in his hands-on preview.

In June, Bethesda is also bringing Elder Scrolls fans back to Morrowind with the first expansion for its MMORPG Elder Scrolls Online. Take a look at our recent preview for more about it. 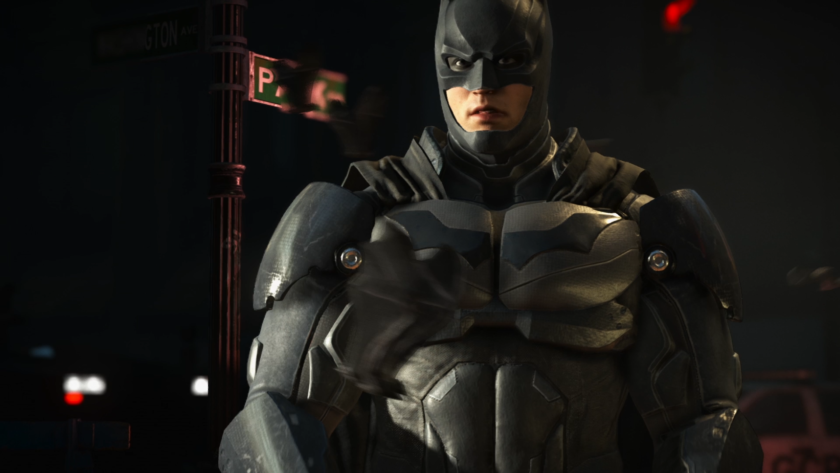 Regardless of your favorite genre, 2017 apparently has you covered. Fighting games fans will have the pleasure to choose between Injustice 2, Tekken 7 and Marvel vs. Capcom Infinite; similarly, this year will be huge for racing games with Project CARS 2, Gran Turismo Sport, Dirt 4, presumably Forza Motorsport 7 and a new Need for Speed entry all vying for your attention.

The shooter genre won't be any less covered. Call of Duty seems to be going back to World War II, but Activision is probably relying as much on Bungie's highly anticipated Destiny 2 game, supposedly due for release on September 8th. Destiny was ultimately held back by the hardware limitations of the Xbox 360 and PlayStation 3, so it will be interesting to see what Bungie can do while targeting PC, PlayStation 4 and Xbox One.

EA is countering with Star Wars Battlefront 2, which should address some of the shortcomings of the previous one starting with a proper single-player campaign and a deeper offering, including content from the new movies. Those interested in a more realistic experience can look forward to Insurgency: Sandstorm and Rising Storm 2: Vietnam. 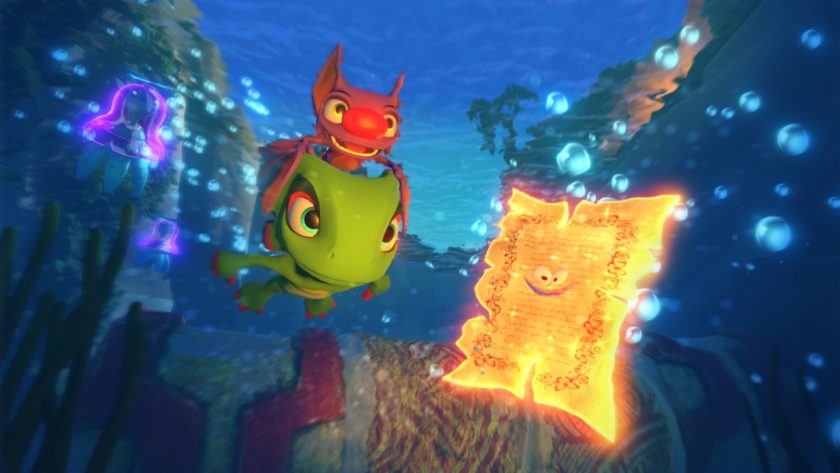 2017 is also the year that's set to deliver many of the largest crowdfunding projects, such as Yooka-Laylee, BattleTech, Divinity: Original Sin II, Kingdom Come: Deliverance, Friday the 13th: The Game and Battle Chasers: Nightwar. Evaluating their success may be critical to understanding the long-term viability of crowdfunding in the games industry; Torment: Tides of Numenera started the year with a positive note, though, so here's hoping the others may follow.

Independent developers also have several noteworthy game projects due for this year, of which the following is just a shortlist: Absolver, Agony, Cuphead, Dauntless, Hand of Fate 2, Hellblade: Senua's Sacrifice, Nex Machina, RUINER, Seven: The Days Long Gone and Tacoma. 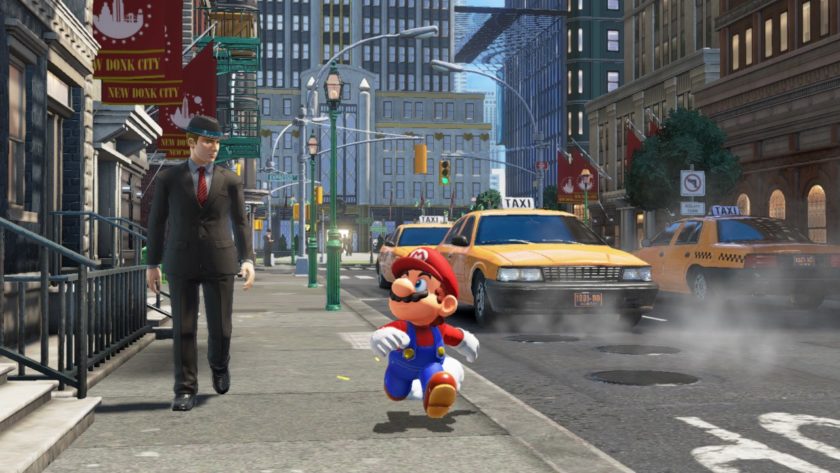 Whether 2017 will be forever marked as a milestone year for gaming, though, largely depends on Rockstar's Red Dead Redemption 2, Naughty Dog's Uncharted: The Lost Legacy, and Nintendo's Super Mario Odyssey. With some of the best creators in the industry working on those games, it's easy to see them among the top rated titles even in a crowded year like this one.

Then there are the big unknowns like Ubisoft's next Assassin's Creed, Sony Santa Monica's God of War and TaleWorlds' Mount and Blade II: Bannerlord. If even these managed to launch this year, 2017 could be one to remember for the ages.

Which games are you looking forward to the most this year? Tell us below!