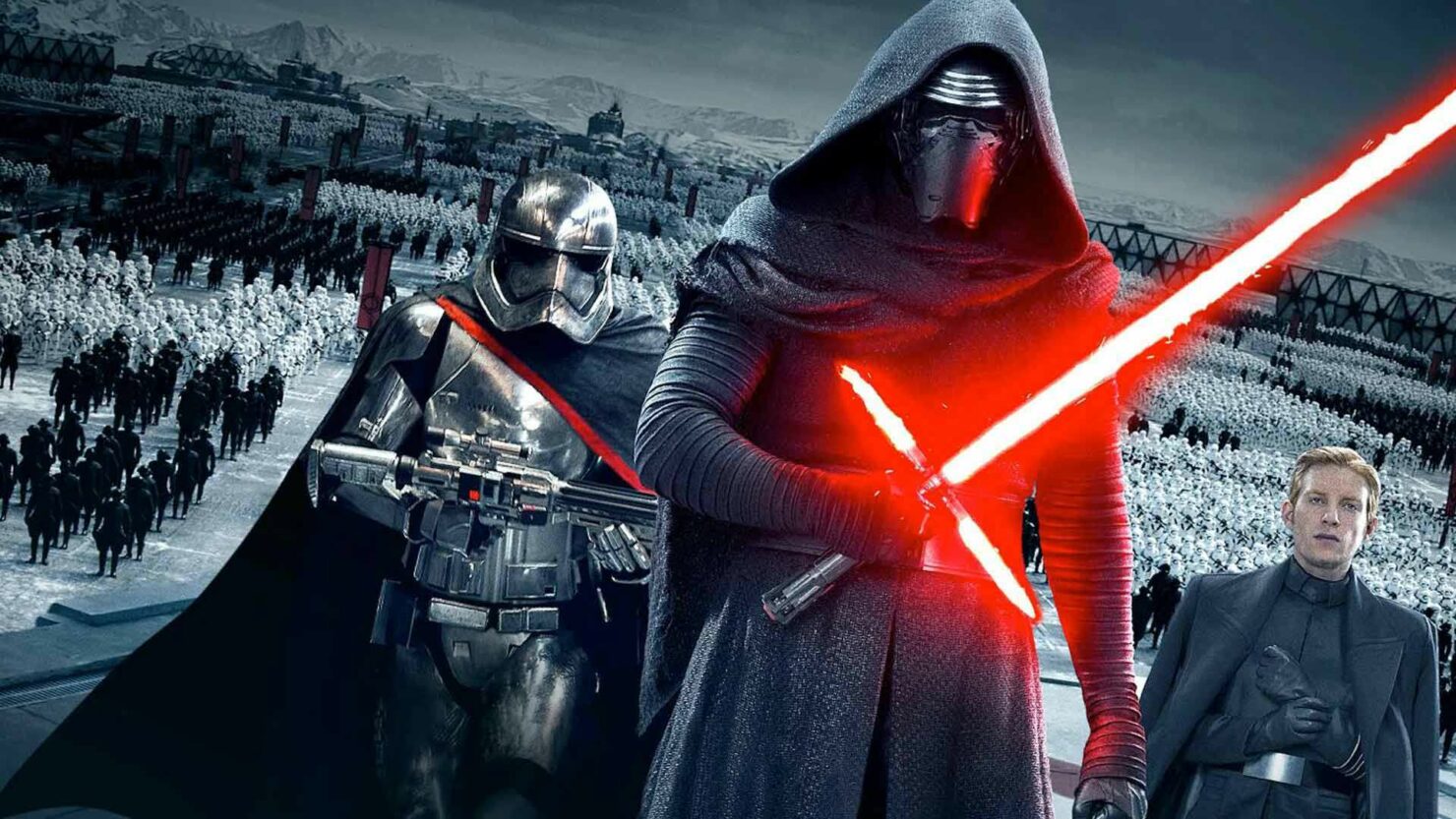 Star Wars Battlefront 2 will have a single-player campaign. At least, that’s what Eurogamer claims in an interview with DICE.

Eurogamer recently talked to DICE producer Paul Keslin about Star Wars Battlefront’s Rogue One DLC and the upcoming Battlefront 2. While the original Battlefront lacked a much-requested story mode, it would seem that its sequel will feature an immersive single-player mode when it releases next year.

“The other big request, of course, was for a campaign - something that's already been locked in for Battlefront 2, and something that DICE has been making motions towards in its DLC for the first game, writes Eurogamer.

"Myself as a Star Wars fan, I want story, I want narrative, I want something I can play that immerses me in that world but gives me something to follow and chase," says Keslin. "That's actually what inspired us with the Death Star DLC and this - how we do add a bit of narrative to the multiplayer game? We know that players want that, we're not able to give them a full-fledged campaign post-launch for Battlefront, but how can we scratch that itch a bit? It's been received okay - I think some people appreciate it. We're trying to address as many things as we can."

Star Wars Battlefront 2 was confirmed by DICE earlier this year and is being developed by both DICE and Motive. According to EA’s CFO, Blake Jorgensen, the Battlefront sequel will be
“extremely deep and engaging” and is slated for a release during Fall 2017.

“Yes, we have talked obviously about the next Battlefront coming a year from now. We’re working very hard on making sure that is an extremely deep and engaging offering”, Jorgensen said during the publisher’s most recent earnings call. “We’ve talked about an action title that’s not yet announced, but we’re very excited, and a good chance that will fall into FY18. I’m not yet giving guidance for FY18, so I want to be careful that we don’t get overboard, but we’re confident that we should be able to comp a strong year this year”.

In the meanwhile, Star Wars fans will be able to play the Rogue One DLC for Star Wars Battlefront on December 20, though season pass owners can already enjoy the shooter’s final DLC right now.