Gravity Rush could have gone so differently. Originally released on the PS Vita back in 2012, it was a shining light in what the handheld console could manage. Sadly the PS Vita has a tiny user base outside of Japan, so to have the original move over to the PS4 was a saving grace by all accounts. It's not surprising, then, that Gravity Rush 2 is a PS4 exclusive.

Gravity Rush 2 is the story of Kat, her Cat and the ability to twist, turn and flip-reverse gravity. This alone is enough to make the game worth it. Adding onto the great gameplay is a host of excellently designed areas, some fantastically designed side-quests and, strangely, some horribly designed story chapters. Will you make your way back to Hekseville? There's only one way to find out. 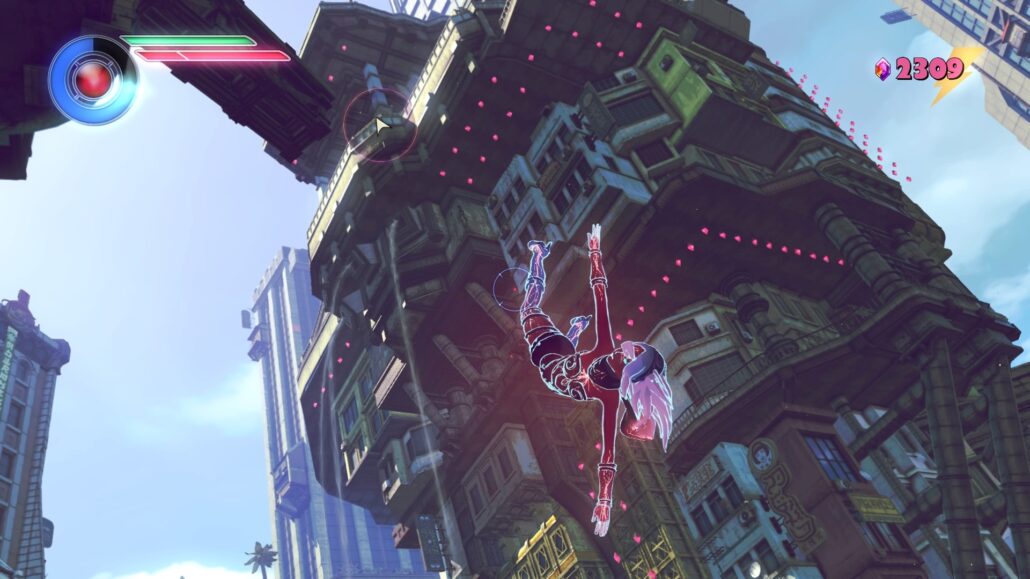 What's surprising about Gravity Rush 2 is the route the story actually takes. Or, should I say, part of the story. A large number of games will have you fighting for the downtrodden, fighting against the oppressive upper-caste, the overlords. It's a story from games older than a decent number of people who will play this. What makes it different here is that the game actually combats the theme quite well. Kat is always sincere with her empathy and the game combats the theme of a lower-class awakening incredibly well.

This doesn't mean that it isn't without its blatant, forced messages. For example (little spoiler here), one side-quest has you collect a shipment of ore, this worlds currency, and you have the choice of stealing it and delivering it to the poor, or delivering it to the wealthy woman who gave you the job. Should you opt to keeping your word, then she openly states that she's just going to set it all on fire. Gravity Rush 2, thy name isn't subtlety.

Disparity between the classes is highlighted the most with the level design, or particularly that of the first city you come to; Jinga Para Lhao, which quite literally has the poor living in utter squalor in a group of flying, run down, wooden houseboats. The second tier is the main city, as you could expect of any flying city to look. The third tier is a collection of floating mansions, with their own grounds, and a huge spacious park with next to nothing at all in it. The top-level being the council, the tyrannical rulers who'll stop at nothing to keep the lower people down and doing their bidding.

It's fantastic level design that looks impressive and is brilliant to navigate with Kat's powers. This design choice has spanned throughout the game, with every area being impressive in their own right and demanding the liberal breaking of the laws of physics. From the mining areas, to the cities you visit and even further beyond that, it all works so well. The only questionable time comes with the final chapter. It removes all the free-roaming that came before, breaking everything about the freedom of gravity manipulation that the game has held so dear beforehand. 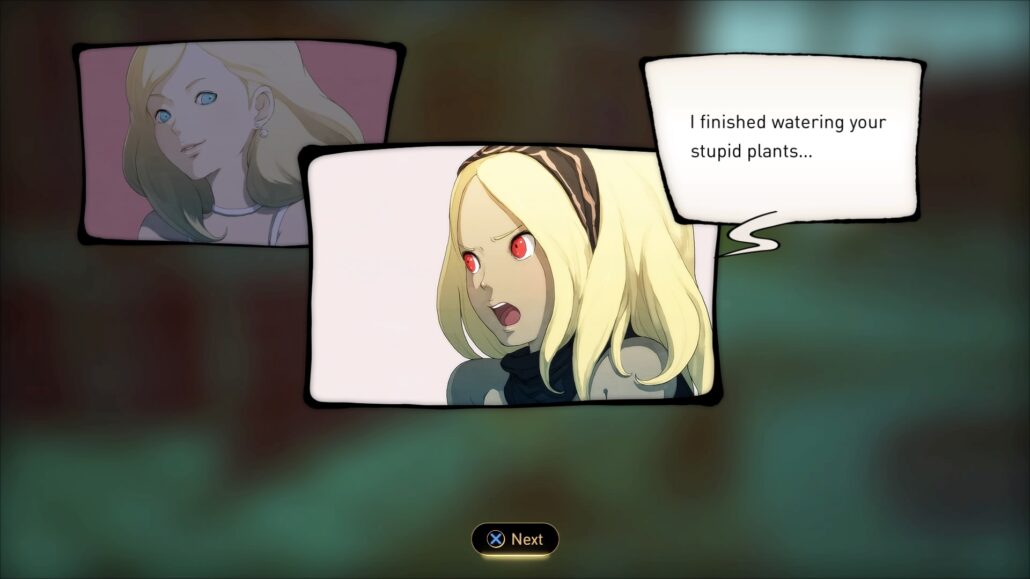 It's a shame that enemies don't really follow the same excellent design. It's somewhat understandable that they have to be a bit easier, for lack of a better word. You're flying around, what's up or down, left or right, is fluid at the best of times and it's incredibly easy to lose your positioning. It makes it a bit easier that the enemies stand out as large, black with glowing spots. That these glowing spots are always the literal 'glowing weak spots' that you'd find in games from the early 90's is just strange. I could even understand it for the Vita; smaller screen so it's easier to hone in on. However, this is a big-screen, fancy, exquisite looking PS4 game.

Another perplexing choice is the aforementioned last chapter in the story. It features around 7 episodes that are restrictively linear compared to the rest of the game. Even more confusing is actually how this chapter comes about. At the end of the third chapter you fight what is unmistakably a final boss, followed by end credits. You're left feeling confused, plot elements are left wide open, and questions from both the first and this game are left unanswered. You're about to turn off the game, slate the game for being a confusing mess with excellent gameplay and give it a 6 or 6.5 rating. Then the game carries on.

We can all name countless games that have carried on beyond the end credits. Most games even have new quests, new, shorter, stories. I can honestly say that I've never known a game carry on and wrap up the main story of both the first and current game after the end credits. While it's in-line with the absolutely bonkers trend that the game's set, I couldn't fault anybody for turning it off in disappointment, thinking the game is over. 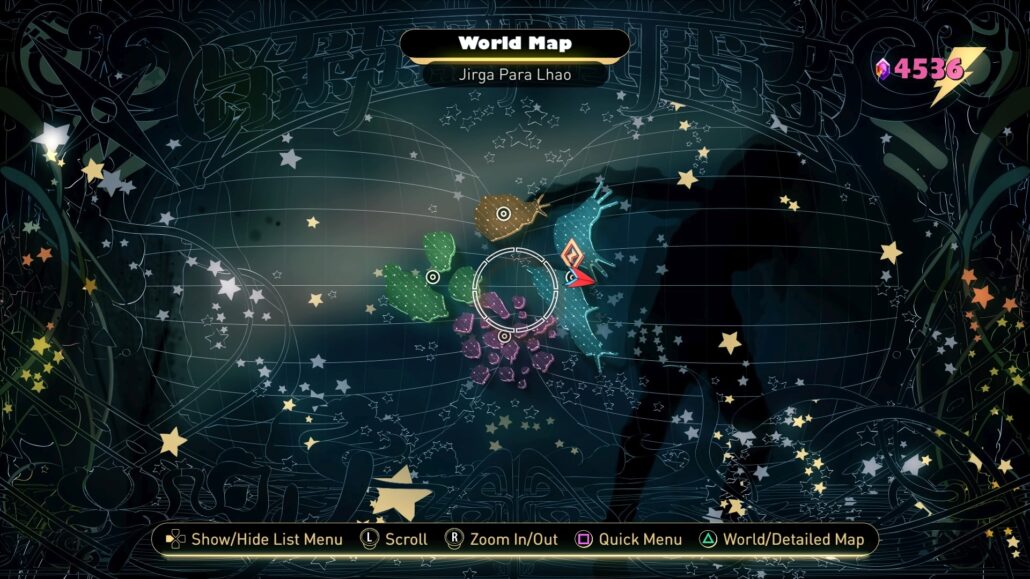 As far as content outside of the story, the game never falls short. Divided into episodes, over four chapters, the game unlocks a number of new side-quests with each episode. It's surprising how menial these side-quests can seem at first; tasking you with delivering newspapers, defending a ship from a rival merchants mercenaries, catching thieves who are flying away and even more. Of course not all of these are hits, some involve menial talking to random people until one eventually tells you where to pick up the current quest item. One quest has a strange old pervert task you with taking pictures of pretty, young girls. You ask them first and its pure luck which ones will let you.

Other world quests, or events, link to the games online functionality. You have combat tests, racking up as many points as you can before the time expires. There are treasure hunts, having you find a treasure chest based on another player’s picture, for you to then take a picture yourself. Of course for this there's an in-game camera, which seems to be a feature in half of new releases, letting you take pictures of the world. These online-related tasks certainly give the game a lot more to do on top of an already packed release, though challenging others is purely random and can't be done to a specific player from your friends list.

Rewards for all of these extras include ore, costumes and talismans. The costumes are all cosmetic by nature, but offer something to the world if only through looks alone. It's strange, but entertaining, to see Kat dressed in a schoolgirl outfit while fighting a huge, giant, blob of a monster. While costumes are only obtainable from quests, Ore and Talismans are obtainable from simply going out and mining.

Outside of the quests you always have the ability to hop on a mining ship, heading to a gravity storm and doing a bit of mining. It's as interesting as it sounds; as in not very, but it lets you use your powers, fight a host of enemies and if you pick the right area to go to then you'll end up with a decent amount of ore to spend on upgrades and possibly a fair number of talismans. These talismans can be equipped, offering a variety of upgrades, but also combined or simply scrapped.

It's a fairly detailed system that works to customise Kat to how you want her best. Personally I prefer to let her use her gravity based abilities longer while also increasing the range that floating ore is collectible. What also adds to the variety is the expansion of the Gravity abilities into a range of styles. Personally I think the styles are fairly worthless in general gameplay, with the default style being a jack of all trades. The only time the other styles are needed are in specific areas where the game dictates that you need to use some of the special moves or features that come with either the Lunar or Jupiter styles. 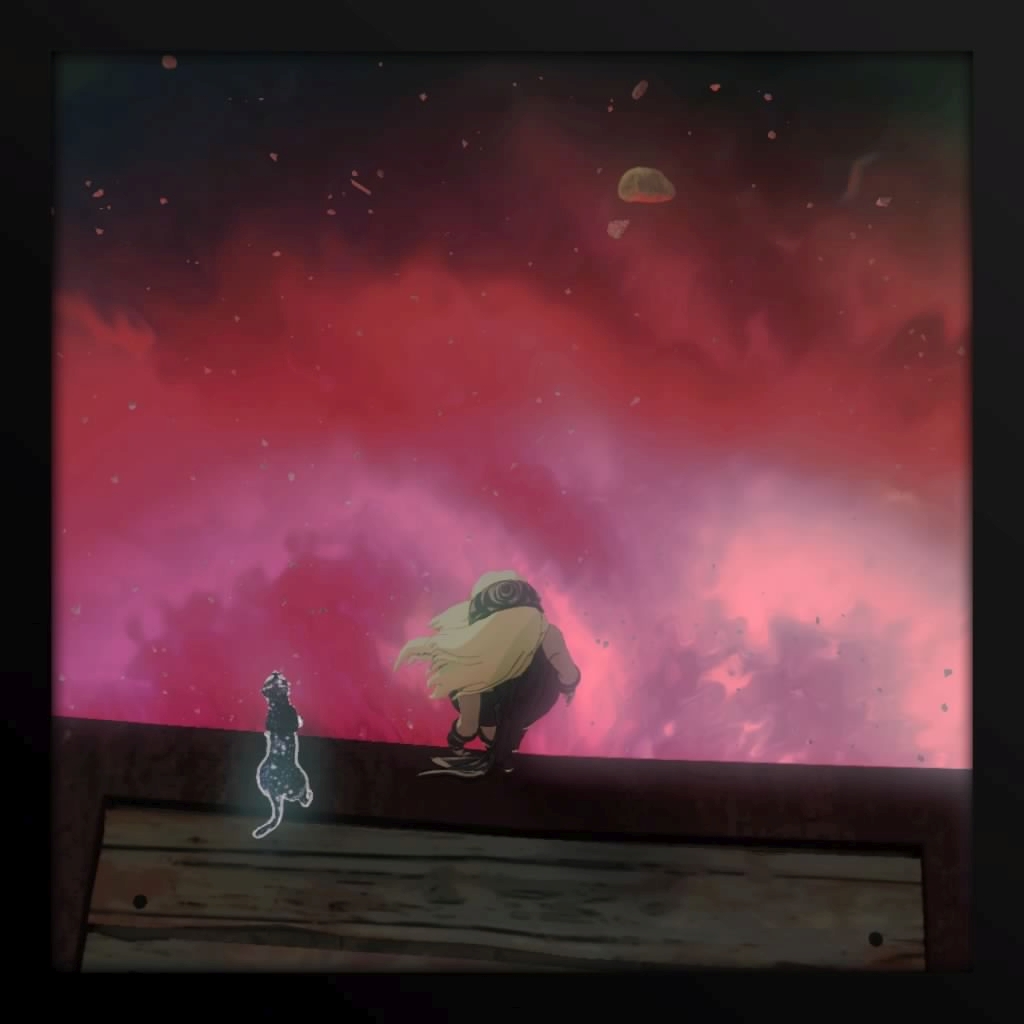 Without a shadow of a doubt, Gravity Rush 2 is a strange beast. It has incredible high notes, from the sheer enjoyment that the gravity control mechanics bring, plus the freedom you get at exploring what are incredibly detailed areas. Some of the side quests offer interesting and unique ways to explore Kat's powers or the cities and the people within the world. At the same time, these highs are juxtaposed with deep lows, such as the other menial side quests, horrible stealth missions or taking your luck with which random person will let you take their picture for a dirty old pervert. That and the perplexing arrangement of the story.

Whatever the case, Gravity Rush 2 is a great game. It certainly has its flaws and there's little doubt that Gravity Rush could do with some improvements. The 'false ending' of sorts almost had me not playing the end of the game, which is crucial to wrapping up the story. It's understandable putting extra content after the final boss and end-credits, but not story-crucial content, there are always going to be people who don't watch and miss out. Still, despite these misgivings this is a game that I heartily recommend for the outstanding gameplay, the fantastic level design and the vast majority of missions and side-quests, which can be surprisingly fun considering the jobs they actually have you doing. Gravity Rush 2? Get it.

Gravity Rush 2 is an excellent sequel to the first game. It's easier to control, has an incredible depth of quantity and while it doesn't all hit, the vast majority does. It has a few strange choices in story design, particularly a false ending in one of the worst places I've ever encountered. All things considered, it's an excellent game with some of the most entertaining gameplay around, set in a fantastically designed world with a great visual design.